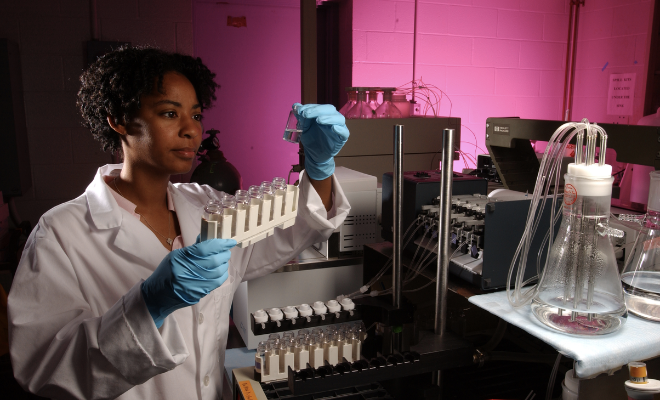 There is no denying that even today any field in science is considered to be for men and anything and everything related to humanities is supposed to be for women. Just because of this thinking, the entire of science is dominated by males and that in turn makes it difficult for women to achieve something or get credit for the work they do. And no, I’m not just saying this because I believe so, I’m saying this because a recent study shows this. Yep, a recent innovative new study shows that women in science are less likely than their male counterparts to receive authorship credit for the work they do.

The study showed that women are nowhere as likely as men to have their names on patents even on projects that they have both worked on – even controlling for all factors, the gap was not more than 59%.

The survey results conducted by the innovative, new study showed that 43% of women in science had said that they were excluded from a scientific paper to which they had also contributed. And this percentage was in comparison to 38% of men who faced it too. The study highlighted that women were also the ones who were more likely to report that many underestimated their contributions and that they faced a lot of discrimination, bias, and stereotyping.

As per reports, for this new study, the researchers for the first time have used a large set of administrative data that they collected from universities that revealed who was involved with what and how much they were paid on various research projects.

Also Read: Robert Pattinson And Amber Heard Have The Most Beautiful Faces In The World, Says Science. Umm, Do We Care?

The study very evidently showed that no matter what the position level was, women would hardly get credit when compared to men for their work. And the gap was very evident from the earlier stages of their careers. Julia Lane, who is the co-author of the study and also a professor at New York University, said, “There is a clear gap between the rate at which women and men are named as co-authors on publications… The gap is strong, persistent, and independent of the research field… We have known for a long time that women publish and patent at a lower rate than men. But because previous data never showed who participated in the research, no one knew why…”

The study surveyed over 2,400 scientists after which it was revealed that women and other historically marginalized groups have to often put in significantly more effort for their scientific contributions to be recognized in the field of science.

A Study Reveals YouTube Videos Are Targeting Muslims And Women, Suggests India To Review The Platform 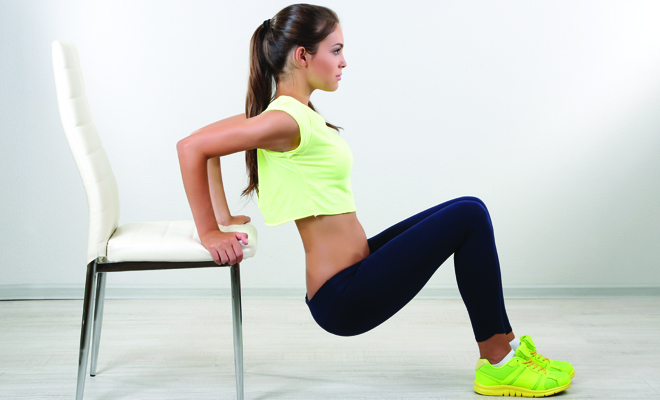 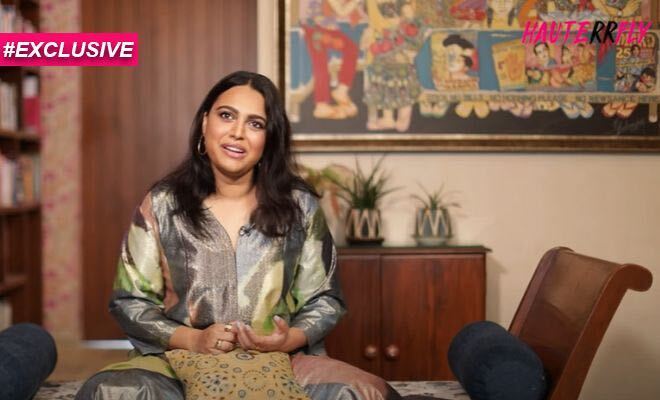 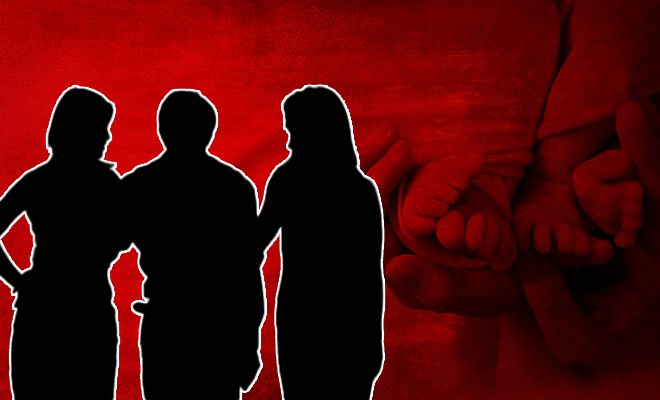 Two Women Have Affair With Same Man, Kill Newborns When He Didn't Marry Either 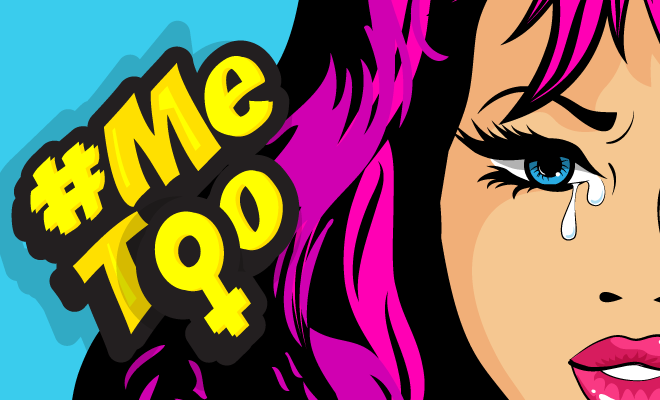 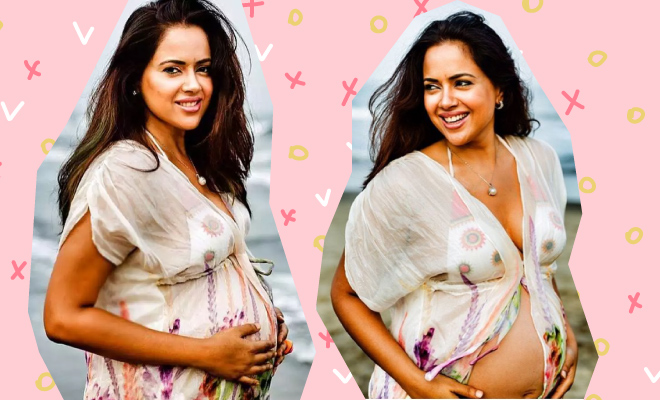 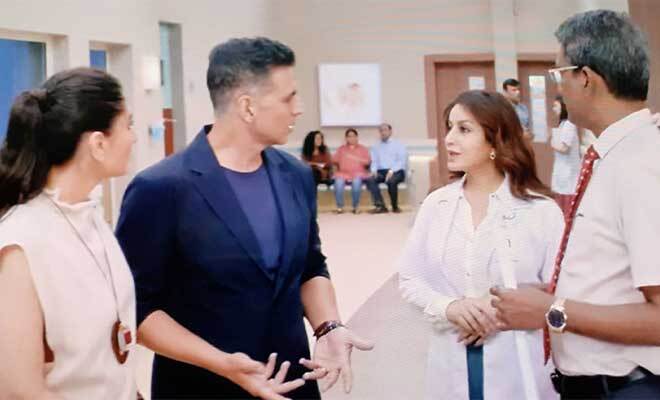 From Impact Of Covid Vaccine To STIs, 6 Questions To Ask Your Gynaecologist If You're Planning To Get Pregnant 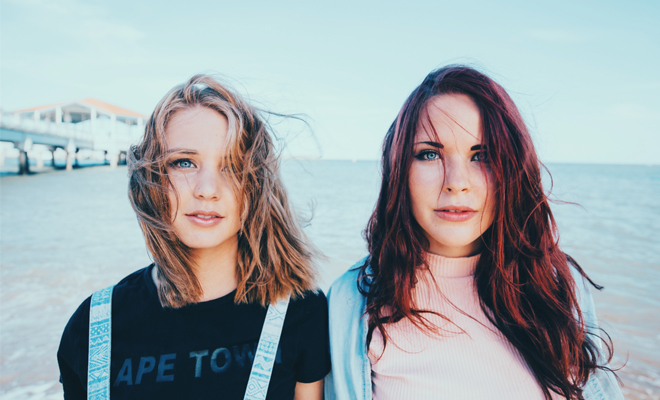 10 Life Lessons You Should Learn In Your 20s 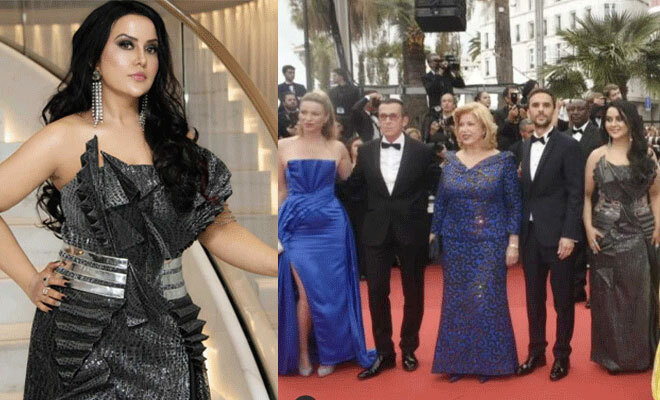 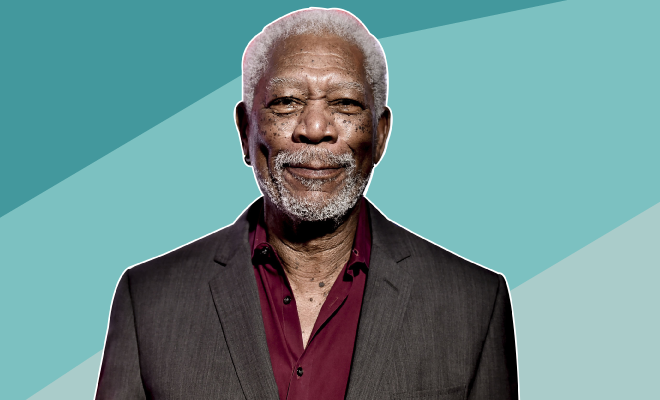 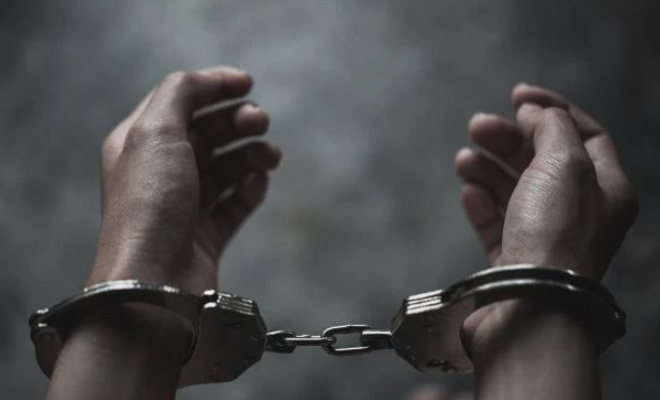 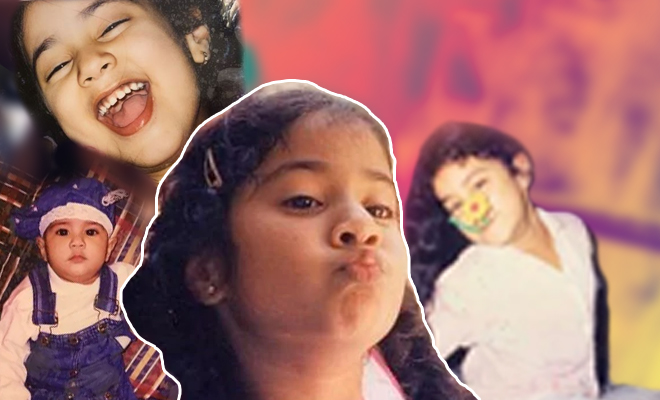 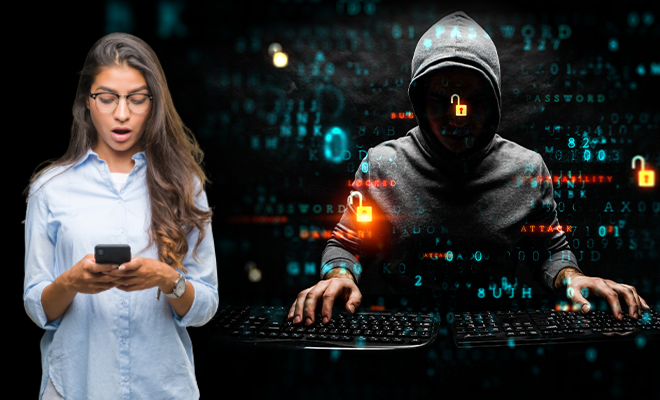 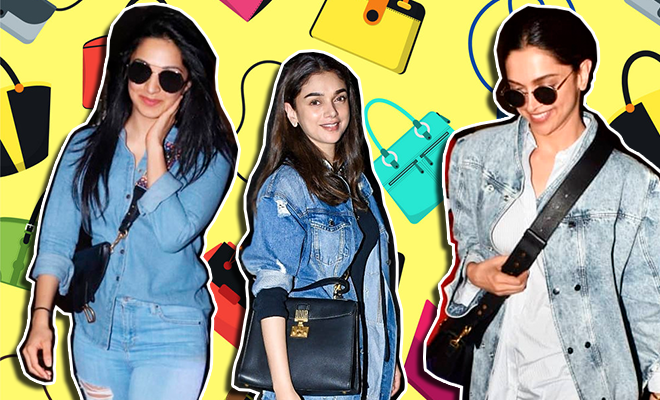