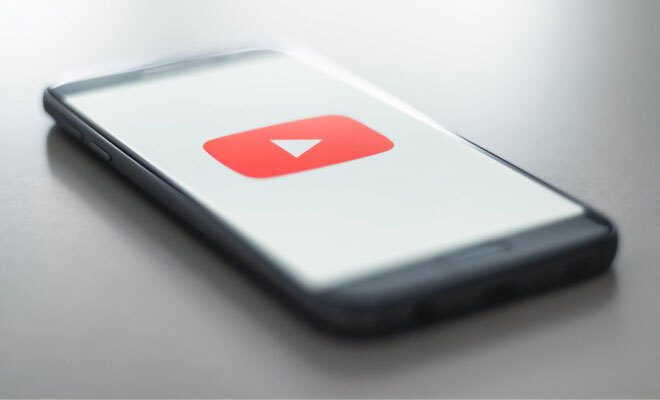 A Study Reveals YouTube Videos Are Targeting Muslims And Women, Suggests India To Review The Platform

YouTube rabbit holes are very difficult to come out of. One minute I’m watching a celebrity interview, and the next minute I’m watching a recipe that I will probably never make. Two hours later, I am somehow learning about Alexander The Great’s zodiac sign! There are approximately 467 million YouTube users in India. Now imagine the sheer hours of content and the engagement with this platform that we as a country might have. However, not all of it is positive. The platform is also being used to create communal tension and hate in the country, particularly by posting content against Muslims and women, as per reports released by NYU Stern Center for Business and Human Rights.

The report by NYU Stern Centre titled “A Platform ‘Weaponized’: How YouTube Spreads Harmful Content- And What Can Be Done About It” highlights the Indian content on the topic. It also stresses the fact that India should press the parent company of YouTube, Google, to review its recommendations to improve content moderation and disclose details on how algorithms recommend and remove content. 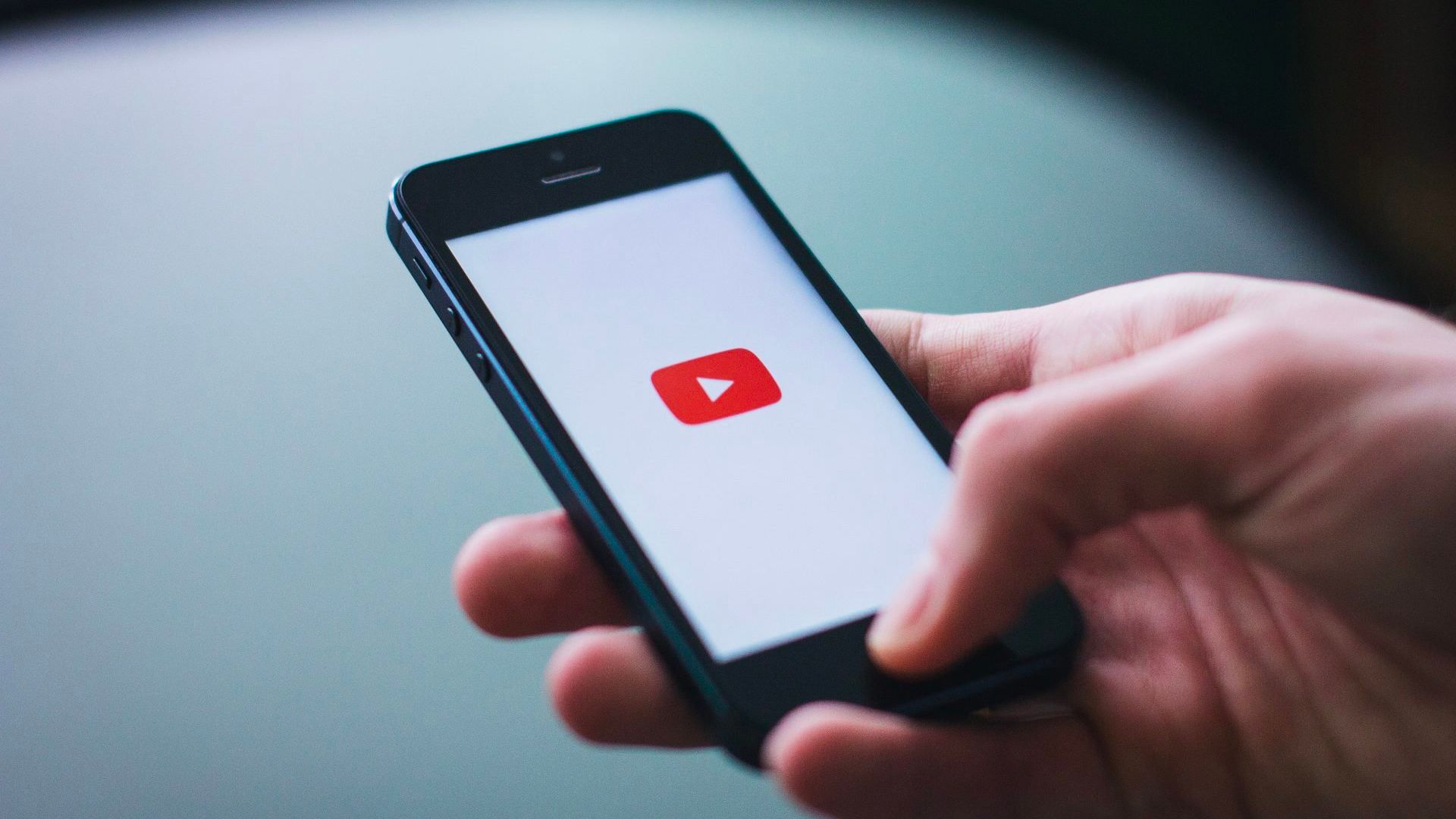 According to the report, some content by YouTubers has spread conspiracy theories about Muslims spreading Covid as a form of holy war or “Jihad”. The report also gave examples of street vendor rivalries turning violent following a YouTube video campaign that targeted Muslims, as well as anti-Muslim rhetoric frequently blending with online attacks on women. The report also blames groups of misogynistic Indian nationalist YouTubers who use the platform to rant on such topics and make them popular. It further states that many such videos contain physical threats in the form of selfie videos.

The organisation further sought answers on the same from the Indian Prime Minister, Narendra Modi but did not receive any. The report also acknowledges the fact that India faced communal tensions and religious divides before Youtube too, but the platform has only added to it and intensified the hostility.

Also Read: NHRC Study Reveals That Human Rights Of Women In India Are Restricted In All Spheres. We Didn’t Need A Study To Tell Us That, Did We?

The report conveys a very serious situation in the country, as we are subconsciously being fed much wrong information about many issues. The government should take the right actions to prevent this.