UP Election 2022: BJP Has More Female Voters And These Women-Centric Welfare Schemes Could Be The Reason

Amid the ongoing 2022 Assembly elections, Uttar Pradesh has been making headlines for having a higher percentage of female voters. The Assembly polls saw a total of 59.6% male voters and 62.2% female voters. It looks like women in UP are not only proactive but they also know politics enough to take a call on who they want in power. And the exit polls indicate that there is a majority for the Bharatiya Janata Party (BJP) in UP. With the rise in female voters, it looks like Yogi Adityanath might return to power in Uttar Pradesh for all the schemes he made to empower women and give them the support they need to grow and feel uplifted. Let’s take a look at all the welfare schemes started by the Yogi Adityanath-led government aimed at empowering women.

The UP government launched a new women’s welfare scheme named ‘Nirbhaya – Ek Pahal’ under the Mission Shakti program in 2021. This scheme aims at encouraging female entrepreneurs and providing them with the necessary support. This scheme will also connect women with state banks and allow them to get loans at a cheaper rate of interest.

Today, 20% women inducted in 3 PAC Battalion in Gorakhpur, Lucknow & Badaun. For girl education, we launched 'Kanya Sumangla Yojana' with Rs 15,000 benefit for a maximum of 6 times: CM Yogi Adityanath at a program on #InternationalWomensDay pic.twitter.com/B4IOOjUbRs

In 2022, the Uttar Pradesh government started a Banking Correspondence Sakhi Yojana with an aim to provide employment for women. It will allow women to take up jobs of ‘Sakhi’ at banks and provide support to account holders. The women employed will deliver money to the homes of the account holder and also provide them with banking services and do transactions via digital mode.

5. Helpline For Women In Distress

When we formed govt., there was lack of awareness regarding crimes against women. We began by expanding Women Power Line to 75 districts from 4 districts. Helpline no. 181 for domestic violence was also integrated with other helpline no. make it effective: CM Yogi Adityanath pic.twitter.com/o452z1pd6v

Under this welfare scheme, the UP state government aims to ensure that girls don’t miss school. Female students are provided with shoes and uniforms every year under this scheme.

Also Read: Women Voters Will Be An Important Factor In Assembly Elections 2022, 4 Out Of 5 States Including UP, Saw More Women Voters Than Men

Apart from these schemes, the Uttar Pradesh government has come up with many other schemes and programs keeping in mind the welfare of women and did their bit to empower them. 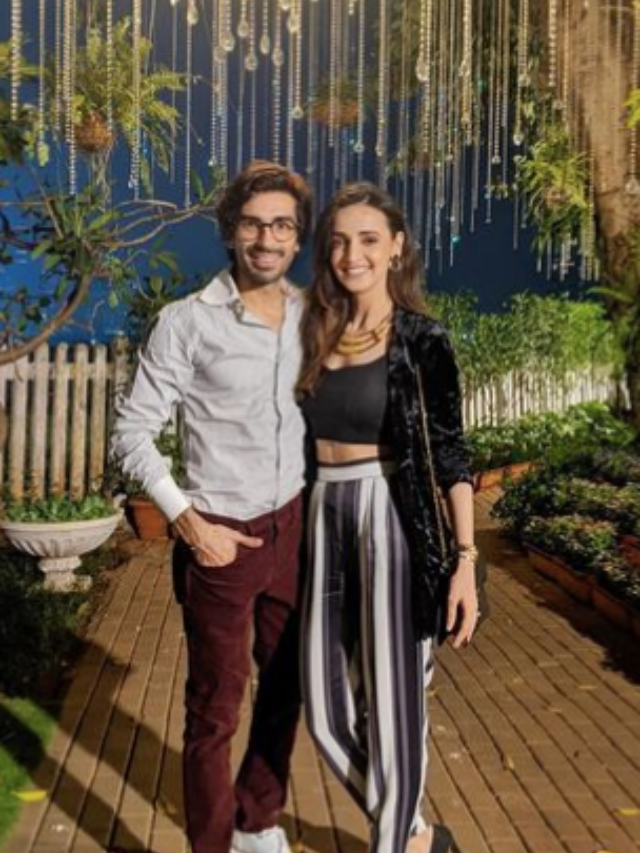 Number Of Female Voters Risen By 5.1% Since 2019 Lok Sabha Polls. This Is Good, But We Need More