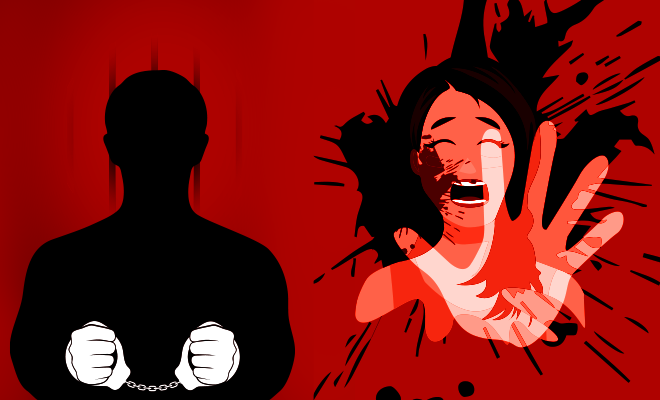 Somehow the idea of free will in our country is lost on many. People tend to take stuff so personally choosing to hurt their ego over something as trivial as rejection over a proposal. And usually, the victim of this rage is the woman in the situation as cases of crimes such as acid attacks or rapes happen because a woman rejected a man. These incidents leave such a deep scar on the victim, not just on their physical person but also on their psyche, that it can be nearly impossible for them to heal from it. In worse cases, it is lethal and the victim ends up dying on account of someone’s fragile masculine ego getting hurt. Unfortunately, the same happened to this Delhi woman as she succumbed to her injuries this Monday.

Living in Outer Delhi’s Bawana, the victim, a 23-year-old woman was being stalked and harassed by her neighbour, Montu. He was pestering her for marriage despite her being married and living with her husband. On November 3, the suspect allegedly tied the woman down and threw acid on her as she turned down his marriage proposal. The victim was rushed to the Ram Manohar Lohia hospital by the police for treatment. The doctors informed the police that she had lost vision in both eyes and suffered from 50% burns on her face and head.

The police arrested Montu from Buxar, Bihar on November 8. Due to the over-the-counter sale of acid being banned in India, following the Supreme Court’s order from 2013, the police interrogated him as to how he got the acid. He allegedly got it from a man in Uttar Pradesh claiming that he needed it to clean the toilet.  Ram Sevak, a resident of UP’s Shahjahanpur was arrested for selling the acid.

Unfortunately, the woman was not able to survive the acid attack and passed away on Monday evening. Montu will now be booked under suspicions of murder as well.

I cannot imagine the amount of entitlement that some men can have. Imagine having the audacity to not only harass a woman for marriage but to even contemplate an acid attack to destroy her thus. It’s sickening and it makes me angry! A woman does not live to appease the men around her and it is high time this is understood by our society rather than making their prejudiced and fragile masculine ego the woman’s problem.

Instead Of Serving As A Deterrent, More Crimes Like Nirbhaya Are Emerging From All Parts Of The Country