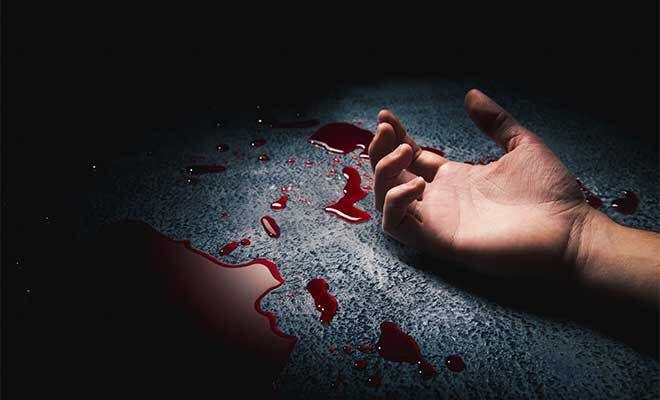 It hurts the most when the person you trusted the most ends up hurting you. In fact, I believe that it doesn’t just hurt but also forces you to take some pretty serious actions that you can’t take back. Take the instance of this daughter who killed her father with the help of her boyfriend and his three friends. Why did she do it? Well, because according to her the daughter was sexually harassed by her 46-year-old father.

A 17-year-old minor daughter took help from her boyfriend and his three friends to kill her own 46-year-old father. The father who was a resident of Attur Layout was married to a Kalaburagi woman. The daughter claimed that the father had sexually harassed her when her mother was not there.

According to Times Now, the mother had gone to Kalaburagi on the night of the incident, leaving her other two daughters and the victim in the house. And as per the police, the four accused of killing the father arrived at their house at 12:30 am and were welcomed in by the elder daughter who had sought their help to kill her own father.

Also Read: Woman Sentenced To Life Imprisonment For Killing Man Who Tried To Rape Her Daughter. This Does’t Feel Fair

The police stated that once the daughter opened the door, the four accused hit the victim multiple times with a hammer and was hacked to death. After all the accused fled from the crime scene, the younger sister woke up and screamed seeing her father. Then at around 1:30 am both the sisters went to the neighbours for help and told them their father was attacked by people they didn’t know.

When the Yelhanka New Town police arrived at the crime scene, they found the victim lying in a pool of his own blood. Further interrogation revealed that the daughter confessed that her friends had killed her father and that her father would sexually abuse her. The police also stated that the mother also supported the daughter’s claim.

Also Read: Father Rapes And Kills Daughter Next To Her Dead Son’s Body For Marrying Outside Caste

The police recovered the weapons used to kill the victim and are also investigating the claims made by the daughter. And since all four friends and the daughter are minors, they will be produced before the Juvenile Justice Board.

Honestly, there is not much left to say until and unless the claims made by the daughter against the victim are proved. But I believe that even if the claims are true, taking the law into one’s own hands is not the way to go.

In Rajasthan, A Man Out On Bail Dressed Up As A Woman And Murdered The Woman He Was Accused Of Raping