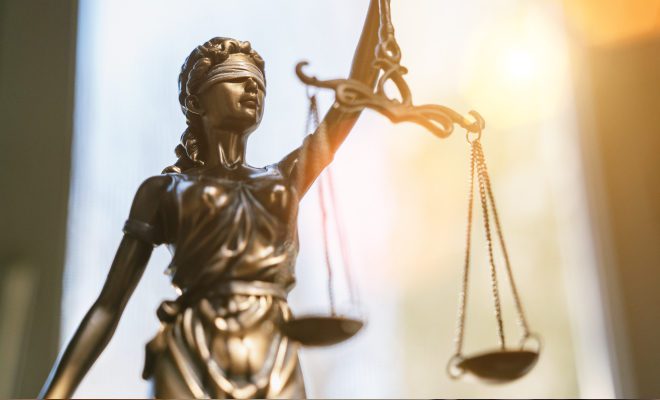 Woman Sentenced To Life Imprisonment For Killing Man Who Tried To Rape Her Daughter. This Does’t Feel Fair

Being a woman, I’m tired of hearing about rape cases. No matter who the rapists are, they somehow manage to easily get bail or shorter imprisonment sentences. Moreover, it is frustrating to know that India sees almost 88 rape cases on an average in a day, and yet the conviction rate is below 30%. Seriously now? And when these are the statistics and people start realizing that the lawmakers and the protectors of law can’t do anything about it, there are chances that the general public takes up matters in their own hands to protect themselves. Take the instance of this 70-year-old widow who killed a man that tried to rape her daughter. For this, she was sentenced to life imprisonment by a UP court.

Kasturi Devi, a 70-year-old widow, was sentenced to life imprisonment after the UP court found her guilty of killing a man, Praveen Kumar, that tried to rape her daughter in 2010. The judgment was passed by Judge Rajeshwar Shukla of Bulandshahr’s additional sessions court.

According to the details mentioned in the court order, on July 31, 2010, Kasturi Devi, 59, hit Praveen Kumar, 20, with an axe multiple times, thereby killing him. Later, she went to the Anoopshahr police station and confessed to the murder.

Also Read: In A Horrifying Incident, This Man From Kerala Raped A 6-Year-Old Girl For Three Years And Then Murdered Her

As per the reports, the police in charge had informed the UP court that Kasturi Devi had told them that she attacked the man after he had come to her house around midnight and grabbed her 20-year-old daughter. When she noticed her daughter being subjected to sexual assault, Kasturi attacked Praveen using an ax, which lead to major injuries that caused his eventual demise.

The post mortem reports received by the court state that the victim had suffered ‘five grievous wounds’ above his neck. This led the court to observe that Kasturi Devi did not need to hit the deceased so many times to stop him from raping her daughter. The court further stated that it seems as though there was some sort of conspiracy behind the murder. In their judgment, the court said, “Praveen was hit five times near his neck which caused his immediate death. (If) Kasturi had to spot the rape bid, she didn’t have to hit the deceased so many times as even (a) small force… could have averted the incident. As the family took the body outside the house and shouted for help after Praveen died, it looks like a planned conspiracy.”

Also Read: In Rajasthan, A Man Out On Bail Dressed Up As A Woman And Murdered The Woman He Was Accused Of Raping

There were only two eyewitnesses—Kasturi’s daughter and son—that claim that Praveen did attempt rape after which the widow got enraged and attacked him with an ax. Hearing all the arguments, the court decided on life imprisonment for the now 70-year-old widow. It took the court 11 years to conclude the case.

Justice in India is served at a snail’s pace. Here, rape accused gets a bail or shorter imprisonment sentence so easily but when a woman has committed a crime, allegedly to protect another from rape, the punishment is life imprisonment? I mean, yes she did commit a crime, and yes it is not justified, but couldn’t the punishment have been more commensurate? Seeing her daughter getting sexually abused and maybe raped could enrage any parent. Especially if that parent is a woman because we, women know how it feels and we go through all kinds of suppression in society. All I’m trying to say is that yes she should be punished for killing the man that tried to rape her daughter but life imprisonment seems a bit unfair and unreasonable.

‘Your Kids Will Learn To Accept Domestic Violence, If You Remain Silent,’: Shweta Tiwari