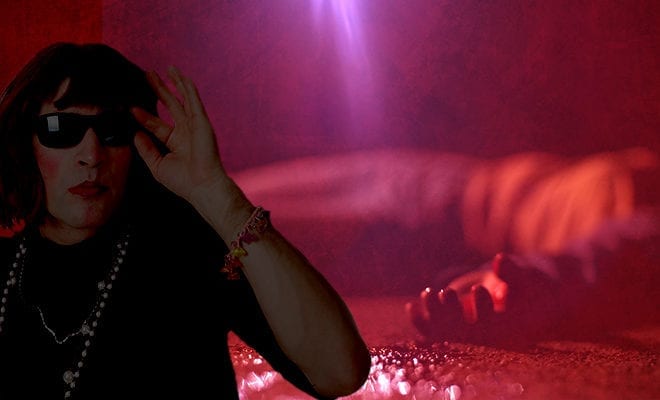 In Rajasthan, A Man Out On Bail Dressed Up As A Woman And Murdered The Woman He Was Accused Of Raping

In our country, there are numerous rape cases reported to the police every day. The particularly heinous incidents find themselves in the media while the others are quietly swept under the rug. There is no doubt that when it comes to crimes against women the system is flawed and in some places, utterly ineffective. We say this after a rape accused, who was out on bail, murdered the girl he viciously attacked for not withdrawing the case against him. I am no legal expert but isn’t rape ideally supposed to be a non-bailable offence? Also, why wasn’t the victim given any protection if her assailant was set free?

On Saturday, an alleged rapist who was out on bail in Jodhpur brutally murdered the woman he was accused of raping last year. He dressed up as a woman, broke into her house and stabbed her while she was asleep. This man was agitated as the victim wouldn’t withdraw her case against him despite being asked to numerous times.

The accused, identified as Netram, had sexually assaulted this woman last year in the Sirohi district of Rajasthan. He was arrested and sentenced to six months in judicial custody. In April, Netram was granted bail. As soon as he stepped out of prison, he began harassing the woman to withdraw her case but she wouldn’t budge.

Out on bail, rape accused dresses as woman, murders survivor after she refuses to withdraw case.https://t.co/Nokd85biOq

Also Read: Sexual Assault Accused Out On Bail Molests Another Woman In An Autorickshaw

The woman, who is a widow, lived with her sister and two children. On Saturday, Netram disguised himself as a woman and attacked the victim with a knife in her own house while she was asleep. Reportedly, he also assaulted the woman’s younger sister when she tried to intervene. After he had brutally attacked and murdered the woman he raped, Netram fled the scene. But he didn’t get very far. The police tracked him down and arrested him on Monday. Hopefully this time, he won’t be granted bail and will be severely punished for his monstrous crimes.

This case is a testament to how our systems are failing women.

GET HAUTERFLY IN YOUR INBOX!
Related ItemsFeaturedTrendingRapecrimemurderRajasthanmanJodhpurBailman out on bail murders woman