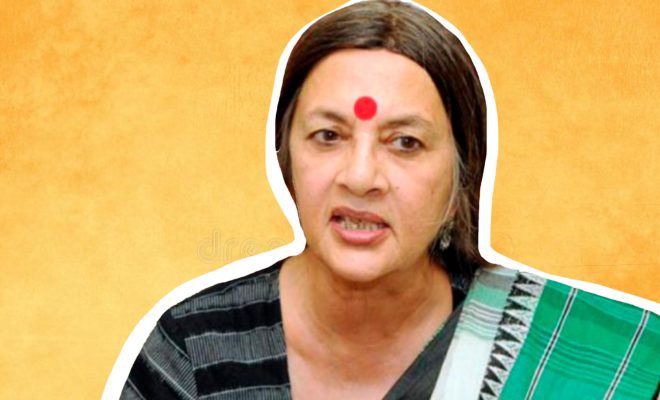 Who Is Brinda Karat? The Woman Who Stood Up Against The Encroachment In Jahangirpuri

A tense anti-encroachment drive took place at Delhi’s Jahangirpuri after bulldozers were rolled and razed to demolish the structure in the neighbourhood. The razing comes after Delhi BJP president Adesh Gupta had written to the North Delhi Municipal Corporation Mayor demanding that ‘illegal encroachment done by the rioters be bulldozed’. Amid this chaos, Communist Party of India (Marxist) Politburo member Brinda Karat stood up against the North DMC and called the demolishment unconstitutional. She was seen gesturing to the Supreme Court’s order and trying to stop the bulldozers who refused to stop despite the order.

Who Is Brinda Karat?

Brinda Karat is a Rajya Sabha member on behalf of the Communist Party of India (Marxist) and also the first woman member of the CPI(M) Politburo. She also held the post of the general secretary of the All India Democratic Women’s Association (AIDWA) and also headed the organisation as its vice-president. Brinda is married to Prakash Karat, a prominent CPI(M) leader.

In 1967, she graduated from Miranda House and worked at Air India at Bond Street for four years in London. There, she campaigned against the compulsory rule of wearing skirts in the airline and not sarees. The Air India headquarters agreed to her demands and now the women in Air India in London have a choice between wearing a skirt or a saree as their uniform.

Also read: Man Arrested For Blackmailing Ex-Girlfriend With Intimate Pics And Forcing Her To Forfeit Profit Share In Company

Brinda Karat was actively participating in politics since she was a student. At first, she worked with the students on the campus of Calcutta University and then went on to work at the refugee camps during the Bangladesh war. She also played a major role in reforming rape laws in the late 1900s. She is also a champion of women’s issues and has also raised the issue of not enough female representation in the party at leadership positions. 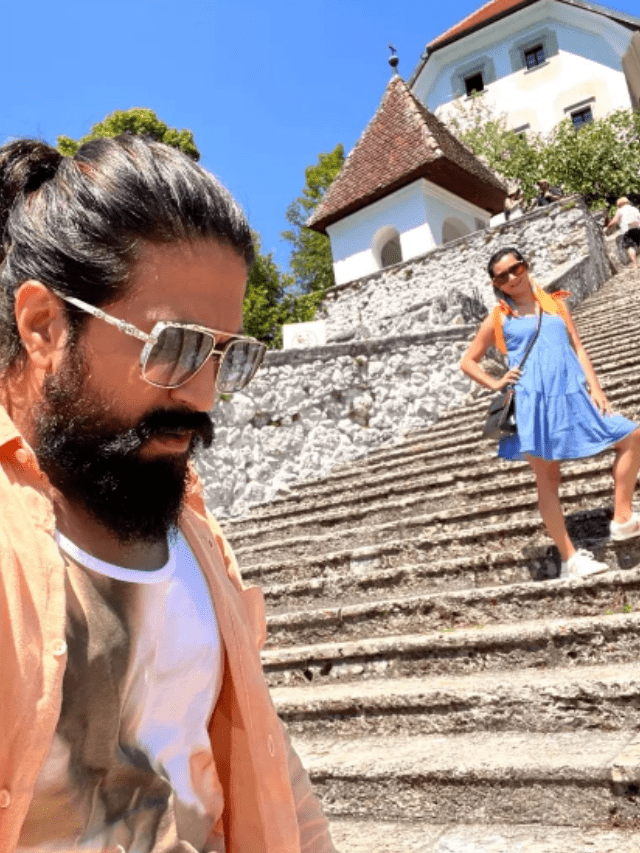