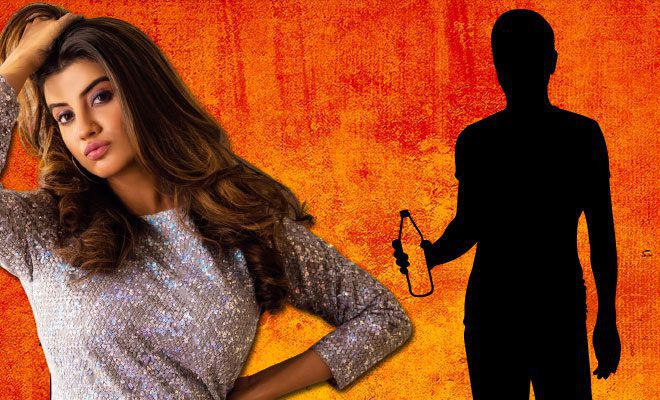 Past is something that is very difficult to let go of and sometimes even more difficult to forget. Each and every one of us has a past. But some have a past that affects their life in a way that leaves a lasting impact. For Bhojpuri actress and Bigg Boss OTT contestant Akshara Singh, a past relationship ended so badly that it continues to haunt her. In a recently interview with a leading daily, she revealed how after their breakup, her ex-boyfriend attempted an acid attack on her by hiring boys to throw acid on her. She also received many threats to her life and career. 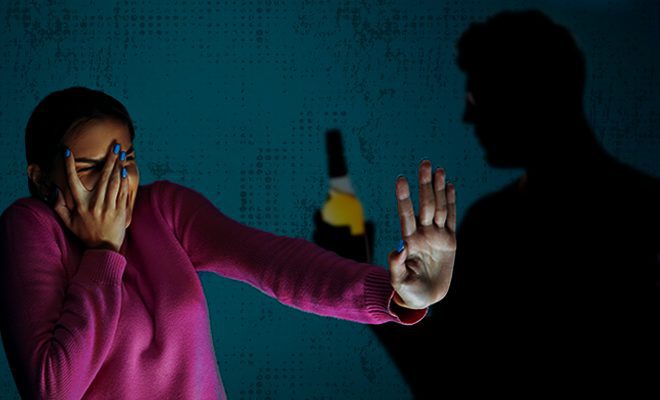 Akshara Singh opened up about her past relationship and the incidents that took place after they split up. She spoke about how bad it had gotten for her, that she was chased by boys with acid in their hands, that were hired by her ex-boyfriend.

Also Read: This Man Threw Acid On A Rape Survivor And Threatened Her So She Would Withdraw Her Case

Hindustan Times, quoted the Bhojpuri actor saying, “I was getting so many threats that he would kill me or destroy my career but after my father’s conversation with me I gained so much strength that I stopped caring about anything. I did not even fear for my life. I had faced so many things by then ki maut ka khauff he khatam hogaya tha. I felt kya karoge maroge he na… chalo maar lo. My ex sent a few boys with acid bottles in their hand and also tried to destroy my career.”

Akshara Singh also added, “I was chased by a few boys with acid bottles in their hand. They were running behind me. People who do drugs on streets, they were sent after me. I just pray to God that no female has to go through what I’ve suffered in my life.”

Also Read: In MP, A Woman Was Forced To Drink Acid By Husband Because She Found Out About His Affair

These string of events can be difficult for anyone to deal with. The Bigg Boss OTT contestant also revealed how she battled with depression at the time. And still, she continues to come to terms with what she experienced in the aftermath of her bad breakup.

Relationships are not easy to maintain, but when you decide to split up, the decision should be respected. Just like your relationship, your break-up also should be treated with the dignity that it deserves. The way Akshara Singh had to deal with her ex-boyfriend hiring boys to throw acid on her, a lot of other girls do face similar and or even worse situations. I get that breaking up is difficult and painful, but stooping to such low means is not the solution. We need to teach our men how to deal with their emotions upon rejection without causing harm to either them or anyone else around them.