Tanishaa Mukerji Calls Herself The Number One Poster Child Of Nepotism Failing. It Doesn’t Guarantee Success 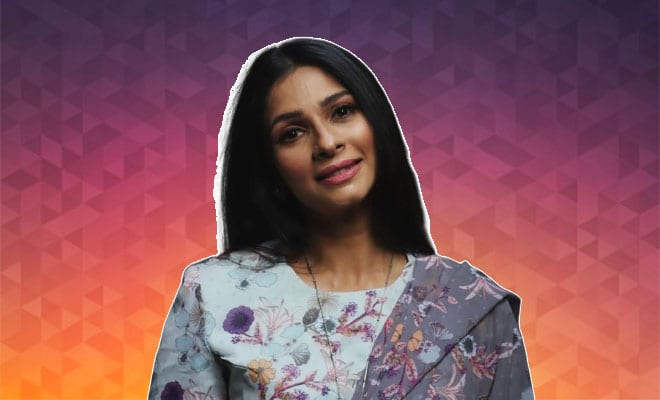 Nepotism is a hot topic in Bollywood, with a lot of actors on the other side of the spectrum speaking up about how star kids barely have to struggle to get a foothold in the film industry that tends to favour its own. However, initially wary and careful about what they say, there are many industry insiders who are now speaking up about, let’s call it their ‘truth’ of nepotism, and how it hasn’t really done much for them. Their defense is that nepotism might get you through the door, but it doesn’t always get you a seat at the high roller table because that’s solely based on talent. And that’s a sentiment that has recently been echoed by Tanishaa Mukerji.

In a recent interview, the Neal ‘n’ Nikki actor dismissed nepotism as a rubbish argument and said that star kids also have to work hard and even then, it does not guarantee success. She elaborated that people just use nepotism out of context in arguments, and do not understand the pressure that comes with being the child of a star.

“Nepotism is a rubbish argument. It’s just a fancy word that people are using out of the context a lot of times. In today’s industry, if you are not working hard, you are not being seen. It is hard work. There are pros and cons to everything. A person, who is not a star kid and makes it big in the industry, they will talk about how difficult it was to get their first break. But they don’t have to deal with the pre-conceived notion that the whole world had about a star kid – yeh toh Dharmendra ka beta, isko toh Dharam paaji k tarah hona hai or yeh toh Tanuja ki beti hai, isko toh Tanuja ki tarah hona hai. No, they come with a blank slate. That’s a huge benefit in our industry. There are a lot of cons also. I am not denying it.”

Also Read: Tanishaa Mukerji Says Having Children Is A Personal Choice. And It Is Okay To Not Have Children.

As we all know, Tanishaa belongs to an out-and-out film family. She is daughter to actress Tanuja, has Kajol for her sister, Ajay Devgn for a brother-in-law, and Rani Mukerji and Ayan Mukerji as her cousins. And while all of these family members have seen success in the industry, she herself has not had a good run at the movies. Using herself as an example, she supplements her above point that nepotism doesn’t always have pros and success is not a given if you come from a film family.

Tanishaa said, “I am number one poster child of nepotism failing. (laughs) All those people screaming nepotism, look at me and then talk. Some people will have a problem with what I have said, but some people will also say that she makes sense. It’s a give and take. It’s a beautiful time in the world to be out there and speaking your mind because people are having these conversations. And this is important.”

While I do agree with the fact that nepotism has its own set of cons that should not be undermined, there is no denying that it does give star kids a leg up in the industry, and keep them safe from some of the blatant exploitation that is rampant in the industry and that outsiders have to go through. Moreover, the fact that star kids get this big break and access to the best resources to hone themselves even without having the tiniest sliver of talent, some really talented artists have to spend years struggling to simply get a decent role.

So no, Tanishaa, nepotism isn’t a “rubbish” argument, because the more we keep talking about it, the more it keeps the industry honest and the doors for talented outsiders open.

Siddhant Chaturvedi Slayed With His Response To Ananya Pandey’s Entitled Speech. But What Was That Ananya?