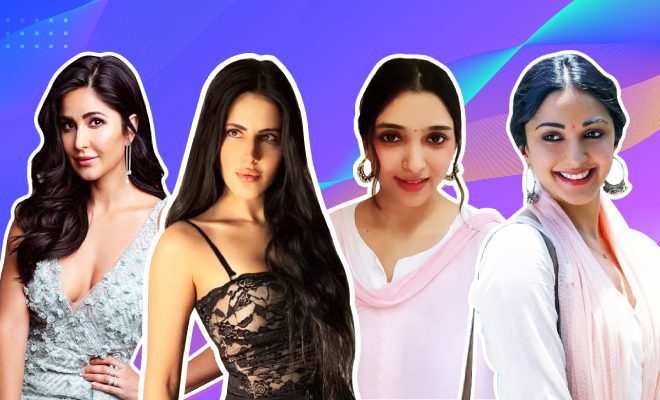 Neither Kiara Advani Nor Katrina Kaif’s Lookalike Alina Rai Like The Term Doppelgänger. And Rightly So!

Can you imagine having someone else looking just like you? It scares me a little, to be honest. And the reason for that fear is the fact that from the way we look to the way we are, that forms the basis of our individuality. Especially for those who look like any well-known celebrity or an actor. I mean, their whole life they’ll be told that they look like a particular person (whether on social media or offline) and the individuality of that person will get lost somewhere. Being a doppelgänger of a famous person, I’m guessing, is not easy. In fact, if recent reports are to be believed, Katrina Kaif lookalike  Alina Rai, and Kiara Advani, whose lookalike Aishwarya Singh went viral recently, both believe that the term doppelgänger is lowkey offensive to describe someone.

As per reports, Alina Rai who is a model and social media influencer, made headlines because she looked a lot like Katrina Kaif. She started trending further on social media as netizens found an uncanny resemblance between her and the Welcome actress.

But Alina Rai stated that she doesn’t find any similarities between her and Katrina Kaif. In fact, in a recent interview, she even revealed that she felt discomfort with the world doppelgänger. She further added that she, as an individual, has more to offer to the world than just her looks. And the world shouldn’t be judging her just based on her looks. Alina said, “I did not figure out any similarity (then) and still have not figured it! We are both individuals with our own individuality and personalities. I’m sure with more time, people will be able to respect that… I feel very uncomfortable with the word ‘doppelgänger’ and don’t believe that we should be judged purely on our appearance. We all have so much more to offer as individuals.”

And she’s not the only one who doesn’t like the term doppelgänger. Even Kiara Advani commented on her lookalike, Aishwarya Singh, with a similar emotion. 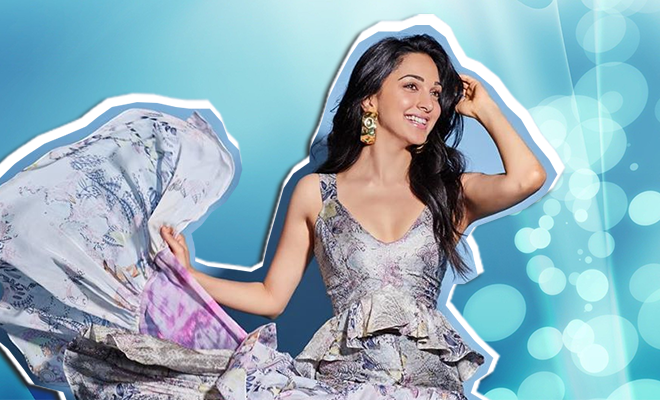 Kiara Advani spoke about Dr. Aishwarya Singh, a dentist who went viral on Instagram after she recreated looks from the actor’s movies. Needless to say, netizens found quite the resemblance between her and the Shershaah actress.

The Bollywood actress although is flattered, still doesn’t like the term doppelgänger being used for Aishwarya Singh. According to Hindustan Times, Kiara admitted to having posted a comment on Aishwarya’s post when she saw the Instagram reel where Aishwarya recreated a Dimple Cheema look from Shershaah. Kiara said that she was tagged on the post and so she went to see it and even commented on the reel.

The Kabir Singh actress further said, “So Aishwarya, I had actually seen her recreate a Dimple look and put it up on Instagram. And I think I was tagged in it, which is why I went and saw the post and even commented on it. She did a really great job with the way she recreated the look. And then this morning, like everyone else I got the forward.”

Kiara Advani further added, “But you know I don’t really like the word doppelgänger. I know what she’s doing is flattering, but what’s interesting to me is that she’s a doctor in real life. She’s her own personality and it’s very sweet that she likes to recreate my looks. I’ve been told in the past that I look like someone and that’s great, but at the end of the day, you have to be the person who you really are.”

And I agree with both Kiara Advani and Alina Rai. Looks are just a part of who you are and not the entirety of you. Though they do play a role in being the basis of your individuality, that is not all of who you are and there is a lot more that you can offer to the world as an individual. So let’s stop using that word unless we’re talking about The Vampire Diaries, okay?

Somy Ali Says She’s Not In Touch With Ex-Boyfriend Salman Khan, Doesn’t Know How Many Gfs He’s Had Since