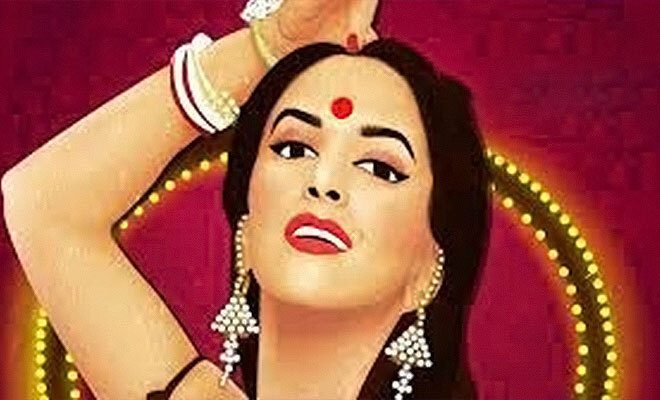 24-Year-Old Vadodara Woman To Practice Sologamy And Marry Herself. She Even Has Honeymoon Plans!

In the past few years, many celebs, influencers, actors, etc. have been giving much-needed importance to accepting one’s self the way it is and loving it irrespective of its flaws. And many people have found different ways to accept themselves, however, this woman from Vadodra has taken an extremely different approach. Yep, in an act of self-acceptance, the woman has decided to get married to herself. Now, I know this might sound bizarre but it is actually one of the growing trends in relationships and it is usually referred to as sologamy or self-marriage.

A 24-year-old woman, Kshama Bindu, from Vadodra, Gujarat has decided to marry herself. The reason for opting for sologamy is that she always wanted to be a bride but never actually get married to someone.

Also Read: Lizzo Reveals That She Found Self-Love Through Twerking And Wants To Destigmatize The Word ‘Fat’

Kshama Bindu, who works for a private organization, saif that she tried looking for women who practised sologamy in India but came empty handed. And so, she decided to get married to herself.

While speaking to a daily, she said that her marrying herself might mark the first-ever instance of “self-love” in India. Kshama Bindu said, “Maybe I am the first to set an example of self-love in ot country.” The 24-year-old further goes on to highlight the significance of sologamy.

She believes that the practice of sologamy is a commitment towards oneself and “an act of self-acceptance”. Kshama further emphasised the fact that her marriage to herself is no different than other marriages as people often marry those they love – and she loves herself.

Also Read: #AskHauterfly: What Is Sologamy?

Kshama Bindu also said that she knows that her decision to practice sologamy and get hitched to herself can be irrelevant to some parts of the society. But she institied that all she’s trying to do is portray that women matter. She further adds that her parents have also given their consent to the wedding.

On June 11, Kshama will get married to herself and the wedding will have all the elements of a wedding when two people are getting married – only difference being there will be no groom in this one. She will perform all the rituals, put vermillion, and has even written down 5 vows for herself. Furthermore, she said that she will be going for a honeymoon to Goa for two weeks after the wedding.

Honestly, if this is something that she really wants to do then who are we to judge? I mean, isn’t one of the purest forms of love, self-love? Well, I for one, hope that the wedding goes smoothly and that people are accepting of it.

This “Self-Married” Woman Returned To Her Ex-Fiance. Confused? Here’s Decoding Sologamy And Being “Self-Partnered” For You