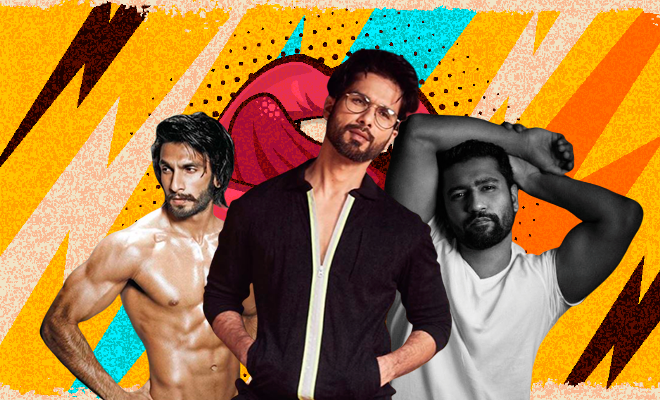 This Study Explains Why Some Women Like Bearded Men. There’s A Science To It!

I like my men just how I like my coffee – hot, fresh and extra strong! And while I would certainly send back my coffee if it ever is served with a strand of hair, I’d most definitely have the opposite instinct for a guy. You see, like every other girl who has a certain type, mine would always include a guy with a thick and a well-groomed beard over someone lean and clean shaven any day. There is just something about a man in a stubble or a beard, that hints at him being as intense as his beard, and hopefully mature. And while most of my friends have linked my ‘type’ to me being into hair (eww), there is a study out there that finally explains the real reason behind this fascination!

Apparently, there is a new study out there that may have found the reason behind women’s aversion or attraction to facial hair on their man. Turns out, women who have a phobia or a disinclination towards hair-dwelling creatures such as lice, ticks, fleas, etc. are often observed to be steering clear of men who have a beard or a stubble. We imagine this is because they fear they’ll kiss the guy, sure but also maybe ending kissing something they didn’t sign up for. Eeewww.

Also Read : Whoever Did The Photoshop Job On Deepika Padukone And Gave Her A “Contour Beard” Needs To be Sacked

On the other hand, women like me, who like their men to have a beard as groomed and dense as their character, are likely to relate it to our deep inclination towards all masculine qualities. Or so the study say. Which is why, qualities that are reflective of the testosterone in males, from their built to their beard, to their jawline to their head full of hair, define our fascination towards them. And come to think of it, it might just explain why I like hairy men. Okay, bearded men.

And it doesn’t end there. Turns out, and we understand why that may be, it is all connected to us on subconscious level. Women who have grown up with or around men like their fathers or brothers with a beard, will naturally feel more inclined towards choosing life partners that too have similar physical features. Suddenly, the part where every girl tries to find a man like her father in her life makes a little too much sense. Talk about trying to cut it short.

And while this is the part where I would normally get creeped out with the extra-information, I am still convinced that a stubble isn’t as much a trouble after all. Not with a barber on speed dial, at least!

Also Read : 5 Reasons Why Dating Outside Your Type Is A Good Idea