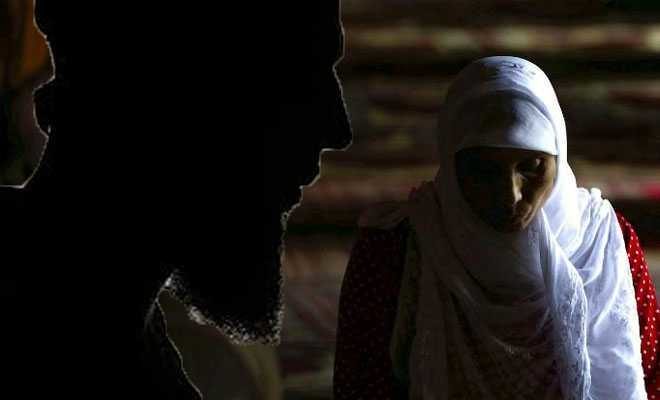 Taliban Is Torturing Women Who Are Fighting Against The Restrictions: Amnesty Report

Believe it or not, it was obvious that women will become the main victim when the Taliban occupied Afghanistan nearly a year ago. They banned girls from entering schools, they want women employees to be replaced by their male relatives, they want women’s faces covered, women can’t get their driving license and they can’t even board flights without a male chaperon under the Taliban rule. Basically, the women of Afghanistan had no other option but to voice their opinions. However, a new report by Amnesty recently revealed that the Taliban are torturing and abusing those women who object to the misogynist restrictions. This is not surprising but it is still making our blood boil! 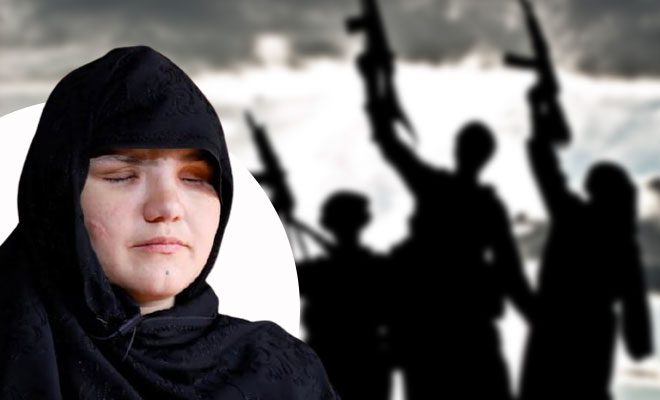 On Wednesday, Amnesty International released a report that says the Taliban tortures those women who try to fight back against the restrictions. Amnesty reported that the Taliban have also decimated protections for those who face domestic violence and has contributed to a surge in child marriages in the country. The report has also documented the torture and abuse of Afghani women arrested for protesting against the restrictions. The report said that the policies form a system of repression that discriminates against women and girls in every aspect of their lives and the ‘suffocating crackdown’ against the country’s female population is increasing with each passing day.

The researchers visited Afghanistan in March to conduct the investigation. The group interviewed 90 women and 11 girls. Some of the women were detained for protesting against the Taliban, they mentioned that the guards used to torture them severely. According to the Amnesty report, one woman told them that the guards beat her and other women on the breasts and between the legs. She added that one guard told her that he can kill her and no one would say anything.

Also Read: Taliban Wants Women Employees To Be Replaced By Their Male Relatives. How Many More Strikes Until There Are No Rights Left?

A university student, who was also detained recalled how she was electrically shocked on her shoulder, face, neck and elsewhere, while the guards shouted insults at her. She mentioned that they held a gun at her and told her that they will kill her, and no one will be able to find her body.

The Amnesty report revealed that rates of child, early and forced marriage in the country are surging under Taliban rule because of economic and humanitarian crisis and the lack of education and job prospects for women and girls. One Afghani woman told Amnesty that she was forced to marry off her 13-year-old daughter to a 30-year-old neighbour in exchange for some money. She mentioned that she felt relieved as her daughter won’t be hungry anymore. The woman added that she was considering marrying off her 10-year-old daughter as well but she hopes the girl could get an education and will be able to support the family financially in the near future.

Agnès Callamard – Amnesty secretary general said that the draconian policies of the Taliban are depriving millions of women and girls of their right to lead free, safe, and fulfilling lives.

We are hoping that the international community will help the women and girls of Afghanistan soon as everyone in the world deserves to live freely.