Afghan Women Protest Against Taliban In Kabul, Demand For Education And Work Rights 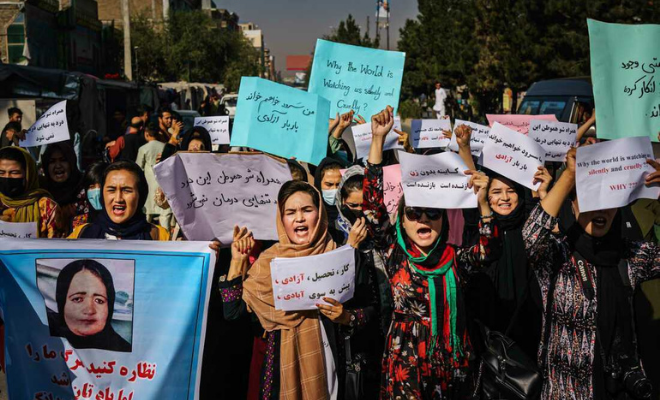 You have to be really living under a rock to not know the condition of Afghanistan under the Taliban rule. Ever since they rose to power, they’ve been passing orders that are directly violating many basic human rights and freedoms of people, especially women. They passed laws for schools to remain closed for girls, women have to cover up at the workplace, can’t leave the house without a male member, and so on. And so to protest against the Taliban, Afghan women took to the streets in the capital, Kabul, to demand their basic rights back. 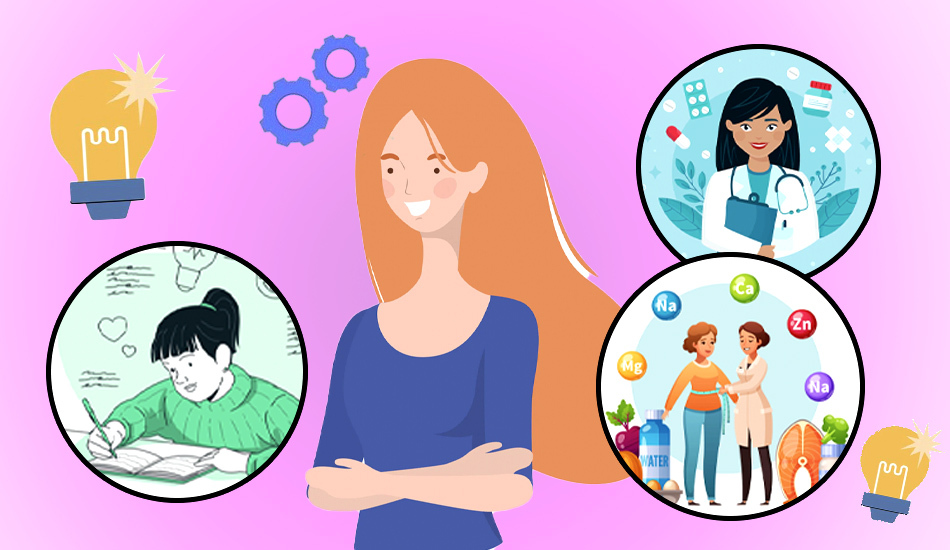 On May 29, around two dozen Afghan women took to the streets in Kabul to protest against the Taliban and its harsh restrictions on their basic human rights. They went ahead chanting “bread, work, freedom” along with “education is my right! Reopen schools!”.

Also Read: India Along With The UNSC Calls For A Reversal Of Taliban’s Face-Cover Order For All Afghan Women

Many of the Afghan women wore face-covering veils as they gathered for their protest in front of the ministry of education in Kabul, Afghanistan. However, after marching for a few hundred meters they were forced to end the protest as the authorities deployed Taliban fighters dressed in plain clothes.

As per reports, one of the protestors said that they wanted to read out a declaration but the Taliban did not allow it. She added that they took the phones of some of the women and even stopped them from taking pictures and videos of their protest.

Also Read: Taliban Leader Says Women’s Rights Should Be Based On Islamic Values And Culture

With every passing day, the Taliban comes up with new rules and orders that violate basic human rights and the freedom of the people of Afghanistan. And they haven’t even been listening to UN calls. This is really concerning.