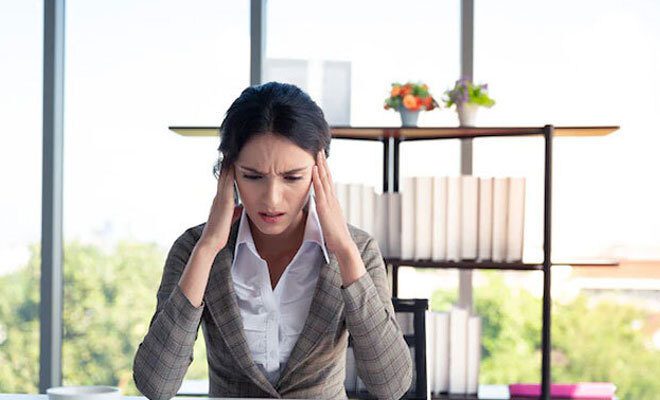 Women in India either don’t get the opportunity to build careers or be financially independent. And when they do, they are bogged down by so much responsibility from their homes and families with usually no support from their partners that they usually believe it is easier to just leave their job than handle two things at once. The Fifth National Family Health Survey which was conducted across more than 6.37 lakh households has revealed that India’s Total Fertility Rate (TFR) has declined in the past 5 years and is now at 2.0 rather than the replacement level of 2.1. In urban regions, the TFR is at  1.6. Simultaneously, around 20 million women have disappeared from the workforce in the same 5 years.

Also Read: 82% Women In India Able To Refuse Sex With Their Husbands, Reveals National Family Health Survey. This Is Good, But Wish It Was Higher

As our economy has mainly always sustained on consumption and expenditure, the reduction in young people from the workforce will result in there not being enough earnings and spending to fuel the expenditure and investment parts of our economy. This will make it hard to sustain a country of our size in the coming years. There is no way we can keep growing for over a decade without women joining the workforce.

Also Read: From Domestic Violence To Fertility Rates, All That The NFHS-5 Survey Revealed Regarding Women’s Condition In India

Currently, we are witnessing the ‘greatest resignation’ because of the sharp decline in women in the workforce. In the past 5 years, 20 million women have quit working and it is not due to the lack of work-life balance. With fewer women in the workplace, and fewer getting hired and promoted, women from the Indian workspace are slowly but surely disappearing, according to sources.