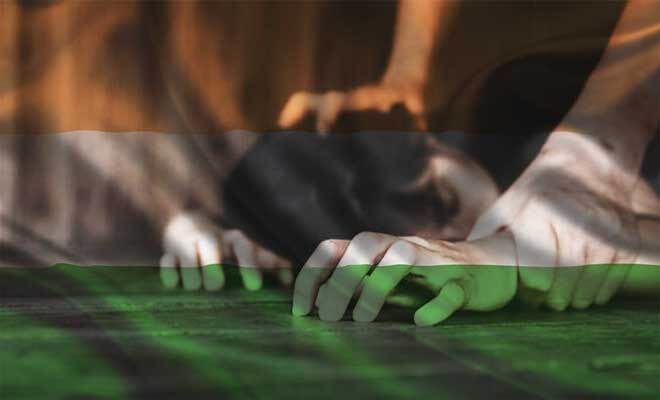 From Domestic Violence To Fertility Rates, All That The NFHS-5 Survey Revealed Regarding Women’s Condition In India

Surveys are one of the best and most efficient ways to know what are the problem that a country is going through as well as the progress it has made in a particular time period. One such survey in India that has proved to be extremely useful is the National Family Health Survey (NFHS-5). In fact, the recent report of the National Family Health Survey-5 was released by Dr Mansukh Mandviya, the Union Health Minister and it reveals some shocking statistics – a drop in fertility rate, a decline in the domestic violence against women, increased obesity, and more.

Also Read: India Records More Women Than Men, For The First Time Ever!

Here’s a list of all that the NFHS-5 highlighted:

1. Decline in the domestic violence

According to the reports, there has been a decline in domestic violence against women – from 31.2% to 29.3%. However, only 14% of women who have experienced any physical or sexual abuse have ever brought up the issue or filed a complaint.

2. Drop in the fertility rate

As per the survey, the Total Fertility Rate (TFR) – which is the average number of children per woman – in India has been dropping constantly and now it has further dropped from 2.2 to 2.0 at the national level.

The NFHS-5 report also suggests that obesity in women has increased from 21% to 24%. In fact, among women from Goa, Delhi, Andaman and Nicobar Islands, Tamil Nadu, Punjab, Puducherry, Lakshadweep, Sikkim, Chandigarh, Andhra Pradesh, and Kerala – which is around 34-36% are obese.

The NFHS-5 survey also shows an overall improvement in the Sustainable Development Goals indicators throughout the country. In fact, the survey shows that the participation of women in household decision-making is high – ranging from 80% in Ladakh to 99% in Nagaland and Mizoram. Additionally, in the last four years, there has been an increase in women having a bank/savings account from 53% to 79%.