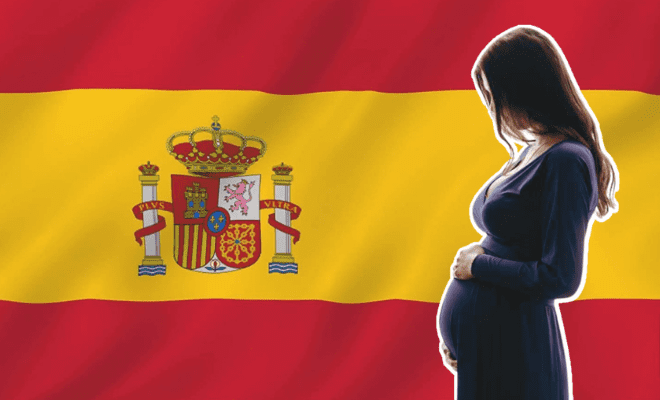 Where on one side, a leaked draft of the US’s Supreme Court hints at overturning abortion rights; on the other side you have Spain that is finalizing a draft law that will guarantee women the right to get an abortion in the country’s free public healthcare system. In fact, Spain’s draft law also suggests that 16 and 17-year-olds will not be required to have parental consent for abortion.

As per the sources from the Ministry of Equality in Spain, the draft law is in its final stages and would be submitted to the cabinet for approval on Tuesday. One of the most significant aspects of the upcoming law is the scrapping of parental permission for 16 and 17-year-olds to get an abortion. This step was first introduced in 2015 by the previous conservative government.

Irene Montero, a junior partner in Spain’s Socialist Party-led coalition, has been talking about some new measures that she wants to include in the new abortion law. In fact, during a press conference, she addressed the public health workers by stating that those who are opposed to abortion can always opt out in a similar manner to that applied in the new law of euthanasia.

Also Read: Spain To Announce Three Days Of Menstrual Leave Each Month For Working Women. Can Other Governments Take Cues?

The new law also introduces sick days for those women who go through severe period pains, making feminine hygiene products easily accessible for free at educational institutions. It also will move to lower VAT on those products.

As of now, in Spain, abortion is legal for the first 14 weeks of pregnancy and later on if the pregnancy becomes a health threat.

Spain Just Changed Its Laws Which Means That Any Act Of Non-Consensual Sex Will Be Considered Rape. We Think This Is Great