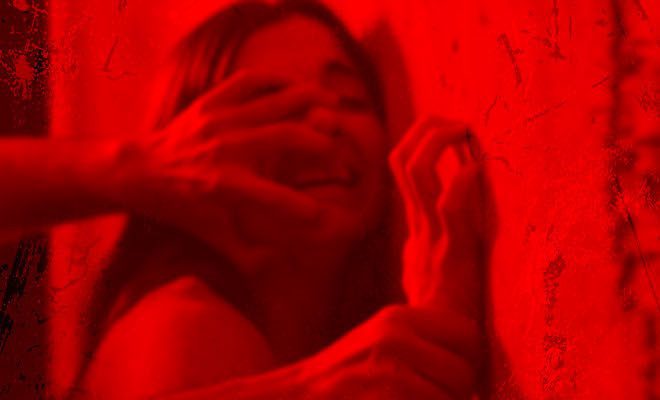 Cases of crime against women have been on a rise in India, especially after the lockdown was imposed back in 2020. There is no single day that goes by where I wake up and don’t find a single case of crime against women. Just last week, a woman was raped in Mumbai’s Saki Naka area in the most gruesome manner, and eventually succumbed to her injuries. Her case is a stark reminder of the 2012 Delhi rape case that shook the nation, and in the aftermath of which, many promises were made that women’s safety would be a paramount concern. However, a decade later, nothing has changed. This is what our country has stooped to now, where a 14-year-old minor girl is raped at a railway station and two police stations refused to file the FIR.

Recently, at Maharashtra’s Ulhasnagar railway station, a  14-year-old girl was raped by a man, who also beat her when she tried to escape. As per reports, two police stations refused to file the FIR of the case because it wasn’t under their jurisdiction. Seriously? 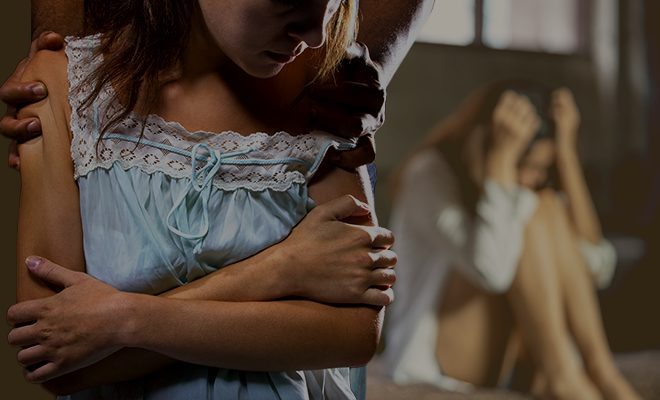 The minor girl was going home from the railway station with her two friends when the accused saw her. The man that raped her saw the girl at the foot over bridge and approached her.

According to Times Now, the police revealed that the accused man scared the 14-year-old’s friends with a hammer and forcefully dragged the girl into a dark room that was nearby. The police also said that while the man raped the teenage girl, he also beat her up for trying to escape.

The minor went to the police for help the very same night. The police have already arrested the man that raped the girl and investigated the case. Their investigation revealed that the man was under the influence of drugs and was completely drunk.

Also Read: A 14 YO Girl Was Raped By Her Stepfather And Her Mother Refused To Believe Her. This Is So Saddening

Honestly, it makes me uncomfortable to even write about this incident. It makes me question, is any woman (of any age, caste, religion, etc.) safe in this country? How disgusting and twisted does one have to be to rape a child? Yes, the culprit has been arrested but we really need a society that is taking some serious, strict and urgent action to deter crimes against women. Is that really so much to ask?

After A Woman Raised Her Voice About Being Raped In The Australian Parliament, The PM Scott Morrison Apologized