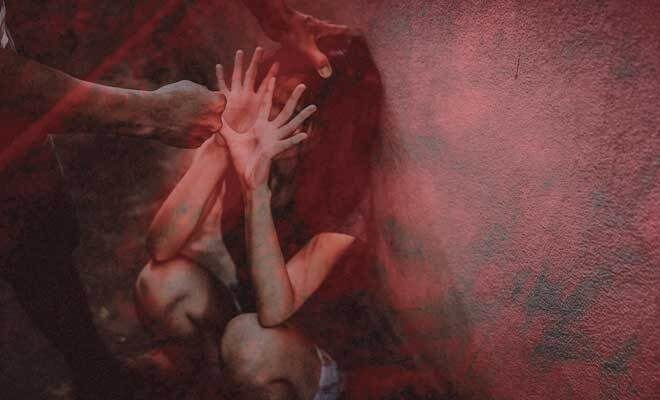 Padma Awardee Under Investigation By Assam Police For Raping Minor While She Was In His Foster Care. Truly Disgusting!

Somedays, I just want to wake up to no news about crimes against women. And even though I know that our police enforcement is trying their best, it doesn’t take from the fact that the cases of crimes against women are rising. Surprisingly, there are times when people who’ve been known and awarded for their good work are the ones in the news for committing such crimes. Take, for instance, this Padma awardee in Assam who was booked for allegedly raping a minor girl while she was under his foster care. What the f*** is wrong with people?

On December 18, 2021, on a complaint from a Chief Judicial Magistrate who was briefed by the District Legal Service Authority (DLSA), the Assam police filed an FIR against the Padma awardee for allegedly raping a minor girl while she was under his foster care. 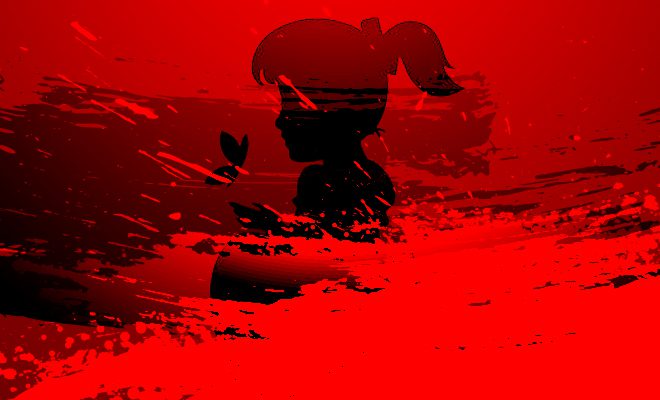 After the FIR, the man appealed to the Gauhati High Court for pre-arrest bail. On December 28, the Padma awardee was granted interim bail and on January 7, 2022, the court called for the case diary.

As per the FIR filed by Assam police, the minor girl who was a part of the children’s home had allegedly been sexually assaulted for years by her foster father when she was under his care. DLSA said that the allegation against the Padma awardee was “serious”.

The FIR also stated that the minor girl would be placed under the foster care of the Padma awardee for a period of 1 year (August 2020) with a condition that it has to be renewed. The reports also suggest that the man did not renew the girl’s foster care deed and he didn’t even present the child before the CWC when the year was despite the fact that he got multiple reminders from them.

Also Read: Who Was Sindhutai Sapkal, The ‘Mother Of Orphans’, Padmashri Awardee And Eminent Social Worker, Who Passed Away?

And then the Padma awardee went on to present two children in front of the CWC, out of which one was the victim. Since the CWC couldn’t decide whether to renew the foster care deed, they sent them to a children’s home. It is then that they came to know what actually had gone down while the minor girl was in his foster care.

The senior advocate AM Bora, who is the counsel for the Padma awardee said, “There is a background to this case, and it is very important. The CWC has sent several girls to be fostered under his and his wife’s care for several years owing to his philanthropic nature. He has looked after many children… However, a conflict had arisen between the CWC and him when he asked them to reimburse him money used in treatment for the other foster child under his care… There is much more to this case, and that is why interim bail was granted to him even in a case like POCSO.”

Honestly, it is just disgusting to know that someone would be raping a minor girl – especially the one you’ve promised to take care of. Let’s hope the truth of this matter comes to light and justice is served.

In Assam, A Group Of Seven 10th Grade Boys Rape And Murder A 12-Year-Old Girl. The Criminal Is Getting Younger And It’s Scary