Who Was Sindhutai Sapkal, The ‘Mother Of Orphans’, Padmashri Awardee And Eminent Social Worker, Who Passed Away? 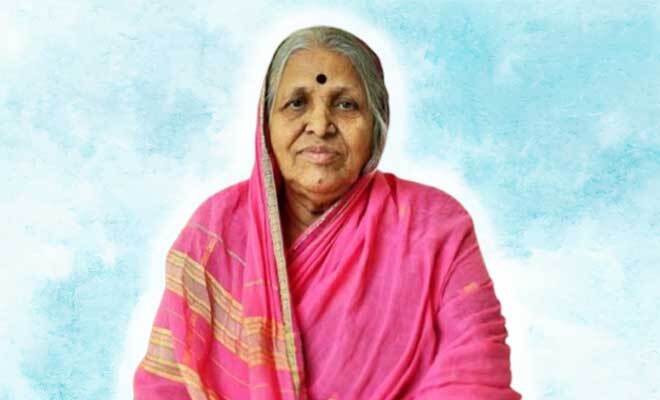 Indian women have always been the epitome of strength, intelligence, compassion, and empathy. The women activists and social workers have played a vital role in tackling many social injustices, and many of them have displayed exemplary devotion in their respective fields and deserve a standing ovation for it. And Sindhutai Sapkal was one of them who has worked tirelessly towards rehabilitation of women abandoned and destitute children, as well as raised thousands of orphans. Sadly, we lost her yesterday due to a cardiac arrest. But she has left a permanent mark with her incredible work for the betterment of our society. 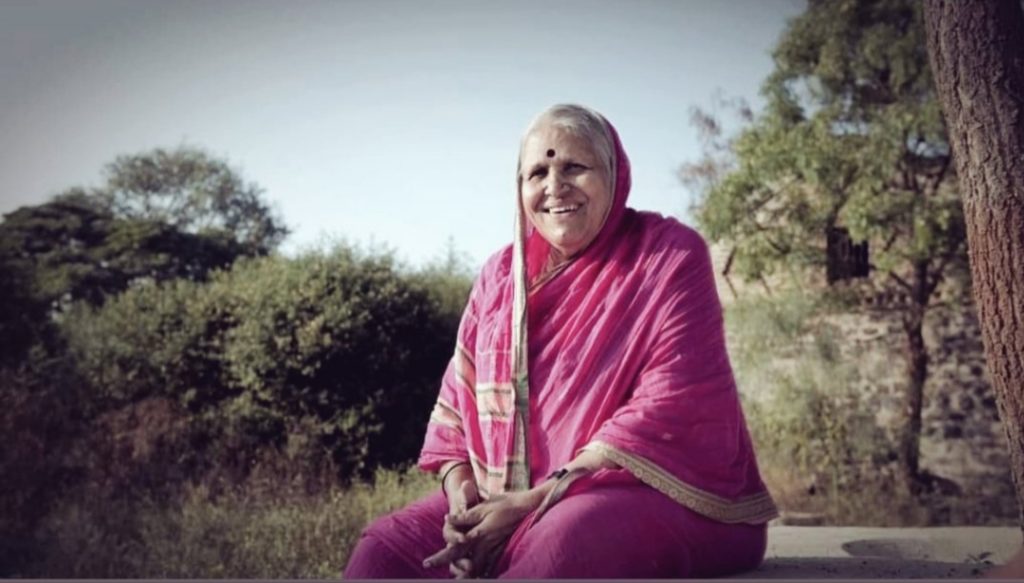 On Tuesday, Sindhutai Sapkal, fondly called Mayee or ‘Mother of orphans’, passed away following a heart attack at a private hospital in Pune at the age of 73. Last year, she had undergone surgery in November for a large diaphragmatic hernia and recovered well. But about a week ago, she developed a lung infection. She suffered a massive cardiac arrest yesterday and passed away, said Dr. Shailesh Puntambekar, medical director of Galaxy Care Hospital. 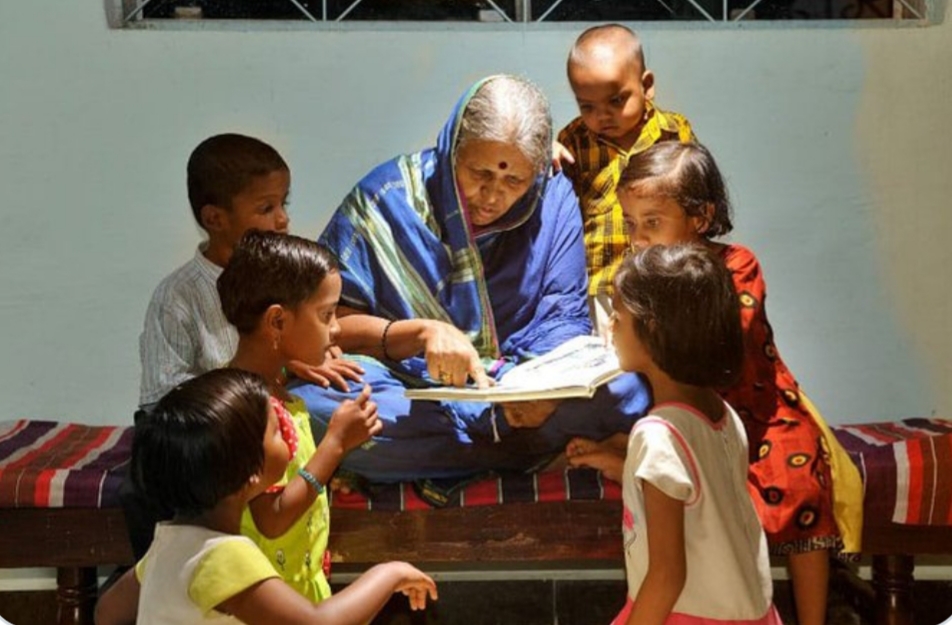 Sindhutai Sapkal was born on November 14, 1948 in a cattle-grazing family in the Wardha district of Maharashtra. She was named ‘Chindi’, meaning a torn cloth, by society. Her father wanted to educate her but keen her mother opposed this and she was only able to complete her education till 4th grade. After that, at the mere age of 12, she was married off to a 30-year-old and settled in Navargaon forest in Wardha. After being shackled by society’s rules, Sindhutai didn’t lose hope and her passion to help people aggravated. In 1972, she opposed the exploitation of village women but never thought that her fight for justice will worsen her situation. When she was pregnant, an angry landlord circulated a nasty rumour of infidelity about her in the village.

Angered by this, her husband beat her and left her to die. On October 14, 1973, she gave birth to her daughter in a cowshed. She went back to her maternal home but faced rejection from her mother. For her survival, Sindhutai started singing and begging in trains and on the streets and made train stations, cowsheds, and cemeteries her home. After that, she started adopting orphaned and abandoned children who were ignored by society. She ran an orphanage – Sanmati Bal Niketan Sanstha in the Hadapsar area of Pune. She had adopted over 1,000 orphan children.

Sindhutai Sapkal had received more than 750 awards for her social work. She was awarded the Padma Shri in 2021, and the Ahilyabai Holkar Award in 2010 from the Maharashtra government. PM Narendra Modi expressed his grief on her demise and wrote, “Dr. Sindhutai Sapkal will be remembered for her noble service to society. Due to her efforts, many children could lead a better quality of life. She also did a lot of work among marginalised communities. Pained by her demise. Condolences to her family and admirers. Om Shanti,” in his tweet.

Dr. Sindhutai Sapkal will be remembered for her noble service to society. Due to her efforts, many children could lead a better quality of life. She also did a lot of work among marginalised communities. Pained by her demise. Condolences to her family and admirers. Om Shanti. pic.twitter.com/nPhMtKOeZ4

Also Read: 200 Women Came Together To Form A Startup Involved In Making Masks After The Male Members Lost Their Jobs. This Is Inspiring

Sindhutai Sapkal’s body will be kept for final respects at Manjiri ashram. According to the reports, the funeral will be held around 12 noon today.

This is a terrible loss! May her soul rest in peace.