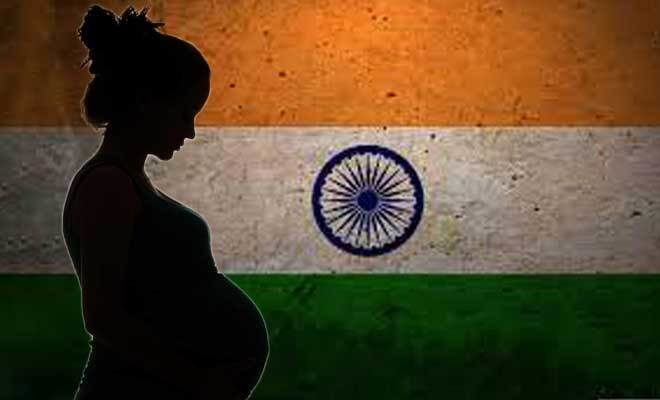 Amidst Roe V. Wade, Here’s All You Need To Know About India’s Abortion Law That Was Amended In 2021

While most people right now are talking about the leaked opinion draft of the Supreme Court of the US that hints at the overturning of the Roe v. Wade verdict – the same verdict that guaranteed the right to abortion to women, I thought of taking a step back and looking at India’s own abortion rights. The Medical Termination of Pregnancy (MTP) Act was first brought in, in the year 1971 and after 50 years the law was amended for the first time in the year 2021. The MTP Bill 2020 was passed by the Lok Sabha in March of 2020, right before the pandemic was announced, and then a year later on March 16, it was passed by the Rajya Sabha and got the President’s assent as the Medical Termination of Pregnancy (Amendment) Act, 2021.

What are the new changes brought in by India’s amended abortion law?

1. The gestation limit for abortion was raised. According to the MTP Act, 1971 the limit was at 20 weeks and now it has gone up to 24 weeks. However, this is only for pregnant women who fall under special categories like rape or incest survivors. And even then this termination needs to be approved by two registered doctors.

3. The explanation of the MTP Act of 1971 stated that any “married woman” could terminate unwanted pregnancies that were caused by contraceptive failure however, the law did not specify anything with regards to single, unmarried women. But now, the amended abortion law specifies that any woman – regardless of their marital status – can terminate unwanted pregnancies caused by contraceptive failure.

4. The new law does not set any upper gestation limit for abortion in case of foetal disability and if that is recognised by a medical board of specialist doctors which the state governments and union territories’ administrations would set up.

5. The new law also has a confidentiality clause that states that the name and other details of a woman who has gone through with abortion cannot be revealed except if the person is authorised by the law.

As per the reports, the abortion law also recognises mental health-based reasons for seeking a termination, but the doctors may not support it if it violates their personal beliefs – which means that the doctors could refuse or withhold approval for abortion due to changed psycho-social circumstances that make a pregnancy unwanted, unintended pregnancy, and unwillingness in a young, single woman to have a child. The law still does not recognise abortion to be a woman’s choice that can be sought on-demand. Which is a practice in more than 70 countries.

There is no denying that the changes brought in by the newly amended abortion law are progressive and somewhere even empowering. However, the fact remains that the law still does not grant Indian women give women complete control over their reproductive choices. To me, and many abortion advocates and gender and reproductive rights activists believe that the MTP Amendment Act, 2021 is progressive in a paternalistic way.

Also Read: Leaked SCOTUS Draft That Strikes Down Roe Vs Wade Revives Right To Abortion Debate In The US

The new law further highlights that abortion is still a stigma not only in Indian society but also within the medical fraternity. And that is one of the reasons why women opt for unsafe abortion. In fact, 56% of abortions in India are unsafe and that is one of the most common causes of maternal death in India.

There is no denying that aspects regarding women and their reproductive rights need to change and they need to happen fast. We can’t wait for another 50 years for society to understand that reproducing is a woman’s choice.