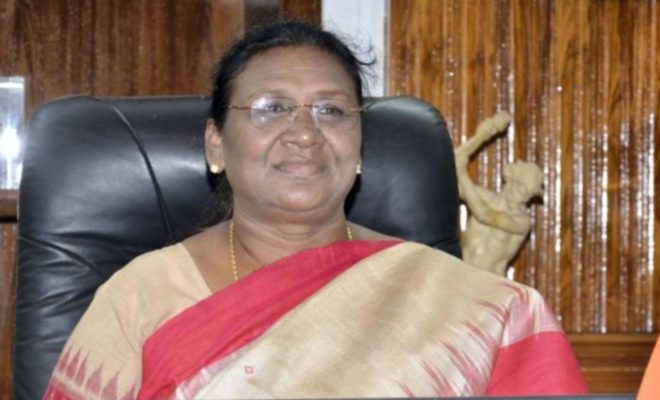 We saw our first woman President in 2007 when Pratibha Patil presided over as the 12th President of India. Our country is making good progress in terms of giving recognition to women in higher positions. The very recent news that is making headlines for all good reasons is that NDA led BJP government has announced a tribal woman Droupadi Murmu as their presidential candidate. It is big news for not only women but also for the tribal community.

On Tuesday, the BJP announced its presidential poll candidate Droupadi Murmu, who will stand against the opposition’s Yashwant Sinha. JP Nadda, the president of the BJP, made the announcement following a parliamentary board meeting presided over by Prime Minister Narendra Modi. During the meeting, JP Nadda proudly mentioned that the party has given preference to a woman tribal candidate which is a very first for India. As per reports, if Droupadi Murmu wins the polls, she will be the first tribal and second woman president of India. The presidential elections will take place on July 18, and the counting will happen on July 21. By July 25, the new president must be sworn in as the presidency of Ram Nath Kovind officially ends on July 24.

Only the results will say whether or not we will get our first tribal and second woman president.