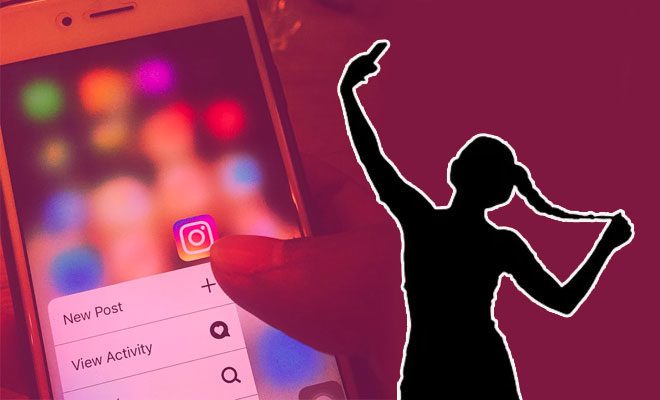 Social media is a boon for those who know how to not let it affect them. But it is a curse for those who cannot help but let it control their lives. It gets even worse for the users who are at an impressionable age. I mean, for all the teens out there, y’all will agree with me when I say that using social media—especially Instagram—has changed your perception of things and yourself. Instagram has negatively affected teenagers, especially young girls, who are dealing with mental health issues like body shaming to feelings of anxiety and depression. Many have openly held Instagram accountable for it. In fact, a report by the Wall Street Journal reveals that Facebook is aware of how Instagram is harmful to teen girls but still, no effective action has been taken.

Recently, Wall Street Journal (WSJ) obtained reports that showed how Facebook has been studying its photo-sharing app, Instagram, and the effects it has had on millions of young users. The reports further highlighted that a large percentage of teen girls were negatively affected by Instagram. 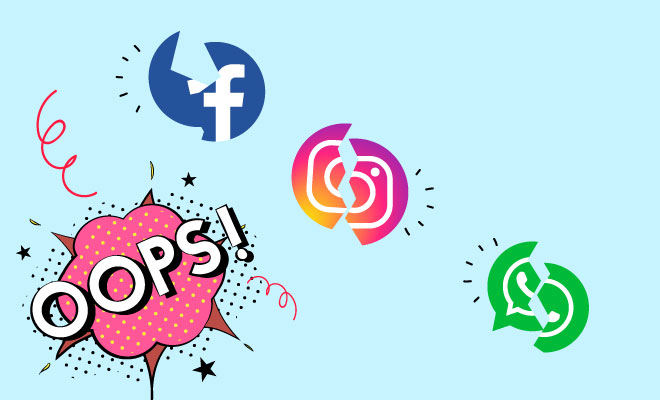 In fact, a slide from a 2019 presentation by researchers emphasized that Instagram made body image issues worse for 1 in 3 teenage girls. Another slide that was posted on Facebook’s internal messaging platform also focused on how many of the teens hold Instagram accountable for increases in rates of depression and anxiety. And this was the reaction that they got from all groups.

Also Read: Instagram Has A Racist Filter With A Blackface Which Changes To “Prettier, Fairer” Skin. Why Does This Exist?

What the reports released by WSJ show are that even after knowing the harmful effects of Instagram on teen girls, the tech giant Facebook has made absolutely no efforts to minimize or control the effects. In fact, it also highlights the gap between what Facebook knows about the effects of Instagram on teen’s mental health and what they’ve revealed to the public (which is hardly anything).

According to Aljazeera, out of the many teens that wanted or were thinking about suicide, 13% of British users and 6% of American users wanted to take their own life due to Instagram. What is shocking is that when the CEO of Facebook, Mark Zuckerberg, was probed about the negative effects of social media on mental health, he said, “The research that we’ve seen is that using social apps to connect with other people can have positive mental-health benefits.” Even Adam Mosseri, Instagram Chief, claimed that the impact of Instagram on teen girls was “quite small.” Clearly, as this WSJ report reveals, that is not the case.

The reports also emphasize that most of the harmful and negative effects on teen girls are very specific to Instagram and not other social media platforms. They found that social comparison was the worst on Instagram when compared to other social media platforms. The fact that Facebook is not revealing the truth of these reports was quite clear when they sent a six-page letter that included none of their research to several American senators in August when asked to send their internal findings of the impact of Instagram on teen’s mental health.

Having used Instagram for years now, I can clearly agree that Instagram does impact mental health, and therefore is quite capable of impacting the mental health of teenagers. There is no denying that there is a considerable and very clear difference between the lives that most teens live and the way it is presented on social media. And this difference increases the social comparison among teen girls that gives rise to anxiety, depression, insecurity, etc. It also further creates beauty standard norms that give rise to body image issues in teen girls around the world. As one of the biggest tech companies, Facebook needs to understand its responsibilities in mitigating these effects. They need to make efforts to try and minimize as well as control the harmful effects of Instagram on teens’ mental health.