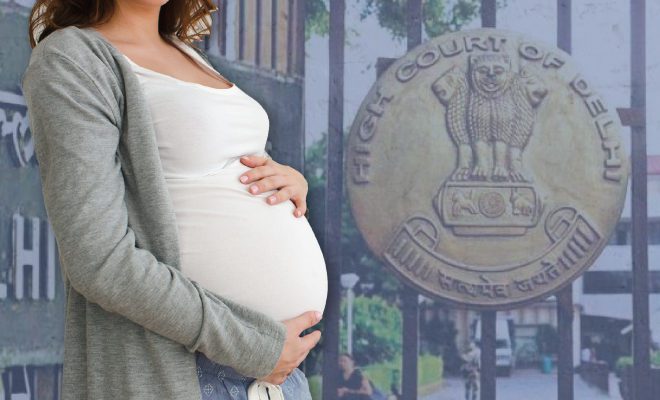 The reproductive rights of women have always been questionable in India. (Actually, all over the world, but let’s focus on mowing our own gardens first, shall we?) We’re well aware that women are shamed for not wanting kids or for being infertile and sometimes even for wanting kids. Indian society takes a keen interest in the reproductive rights of women. We’ve all heard of instances where women were forced to have kids and in some cases, they were forced to undergo abortions against their will. Moreover, the Indian judiciary system also has a timeline for women who want to abort their babies. Under the Medical Termination of Pregnancy (MTP) Act, the law allows women to terminate their pregnancy if does not exceed 20 weeks provided that the doctor opines that the pregnancy could be a risk to the life of the woman or cause a grave injury to her mental or physical health or if there’s a risk that the child may suffer serious physical or mental abnormality upon birth. If the pregnancy is up to 24 weeks, the woman would require the opinion of two registered medical practitioners in order to terminate the pregnancy. And if the pregnancy exceeds 24 weeks, the woman has to file in court to obtain permission to terminate provided that she has a good cause to do so. But in a landmark judgment, the Delhi High Court permitted a woman to terminate her 28 weeks pregnancy as the foetus suffers from a rare congenital heart disease. 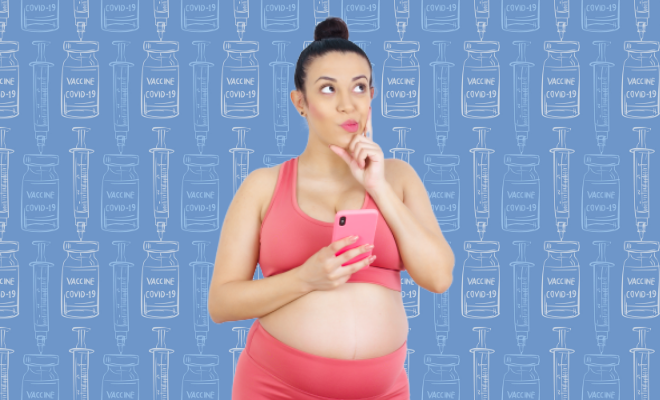 According to media reports, the 33-year-old woman had been regularly undergoing health checkups like ultrasound from the fifth week of her pregnancy. As per the petition submitted by the woman, the condition of the foetus was revealed in the 20th week of the pregnancy but needed further tests which could only be done after the completion of 24 weeks. Once the woman completed 24 weeks of pregnancy, the tests were conducted and it was revealed that there were various anomalies in the heart of the foetus. After filing in the Delhi High Court to terminate her 28 weeks pregnancy, a report was sought from the medical board. Following the examination, the medical board opined that after the birth, the child will have to undergo multiple and repeated cardiac surgeries. It also pointed out that the child will require respiratory support during the first year of his or her life which in turn will impact the child’s quality of life.

Well, this judgement is like a breath of fresh air at the beginning of 2022! We’re truly grateful to Delhi High Court’s Justice Jyoti Singh for standing by the pregnant woman and her reproductive rights.

The Delhi High Court Is All Set To Hear A Plea Seeking Paid Period Leaves For Women Employees. We Support This