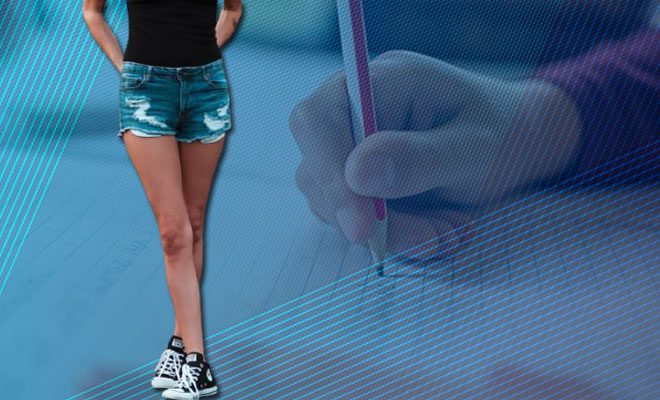 Assam Girl Made To Take Exam Wrapped In Curtain Because She Was Wearing Shorts. That’s Such A Fail!

When it comes to women and their attire, it seems like everyone becomes an expert at what women should wear. I get it if there’s a proper dress code that has been imposed and everyone is expected to follow said dress code. But what about those times when there is none specified? Then shouldn’t people be allowed to wear what they want, right? Nope, not according to the male invigilator in Assam who stopped this girl from writing her entrance exam because she was wearing shorts. What’s more, she only got to write her paper after she draped a curtain over her legs. Seriously!?

Recently, in Assam’s Tezpur town, Jublee Tamuli a 19-year-old student was not allowed to sit for an entrance exam of the Assam Agricultural University (AAU) because of her attire which consisted of a pair of shorts. Jublee Tamuli described this incident that took place on Wednesday as one of the most humiliating experiences of her life. 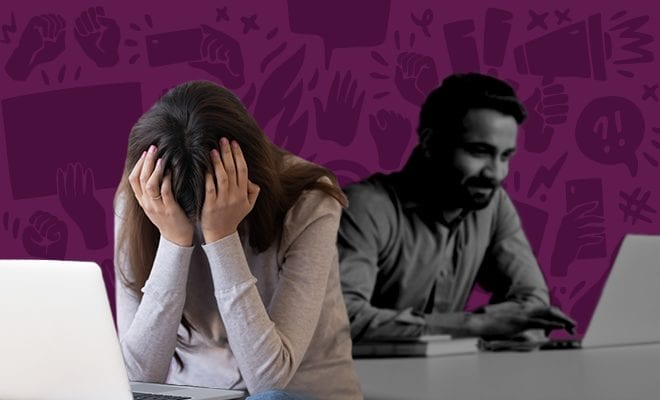 Jublee Tamuli along with her father had traveled for over 70kms to appear for the entrance exam. There were no hurdles that came her way until she entered the examination hall where the male invigilator stopped her. She said, “While the security guards let me enter the premises, I was stopped by the invigilator at the exam hall. He said I would not be allowed to enter wearing shorts.”

Also Read: One More: An Exam Proctor In Bangalore University Calls Student ‘Baby’ And The Internet Is Not Having This

And when the girl approached the Controller of Exams regarding the issue, he asked her to arrange a pair of pants, and only then would she be allowed to take the test. On hearing this her father rushed to the market but because time was running out, Jublee Tamuli was given a curtain to cover her legs and take the exam.

As per India Times, the 19-year-old from Assam was enraged, and rightly so. She even expressed her displeasure when she stated that if a boy wears a vest nothing is told to him but if a girl is in a pair of shorts then all hell breaks loose. Jublee Tamuli further added, “A few days ago, I appeared for the NEET exam in the same town, wearing the exact same attire, nothing happened. Neither does the AAU have any rules about shorts, nor was there anything mentioned in the admit card. How was I to know?”

Also Read: Woman From Assam Drags Man And His Scooter Into A Drain After He Gropes Her In Public. He Deserved It

Honestly, why should girls not be allowed to wear comfortable clothes when writing exams? And I completely agree with her point that there are no rules about not being able to wear shorts for entrance exams, so why was she stopped? Why is it that only girls have to face such humiliation and not boys when they wear vests to exams? If a boy/man roams bare-chested in public, no one questions it, but when a woman/girl wears shorts, it suddenly becomes an issue? And it’s an examination, how does it matter what a girl is wearing, really? We need to change our thinking. Women cannot be judged based on what they wear and it’s high time we recognize that.

Bikini Clad Women Always Outrage Society. Why Do We Feel The Need To Police What Women Wear?