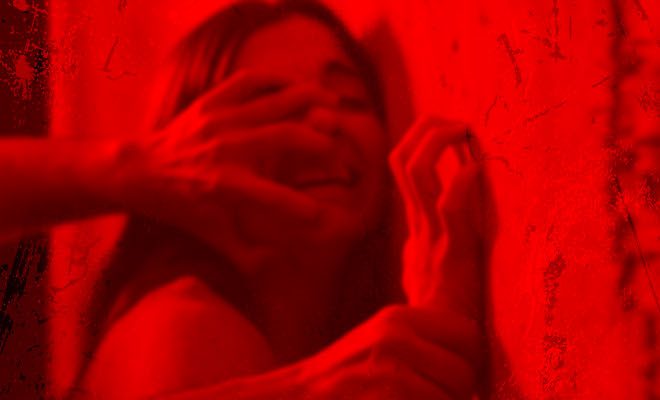 Every rape case that I read somehow gets more brutal than the previous one and I can’t believe that day by day, this world is getting more dangerous for women. I don’t understand when will men realise that women are human beings and not an object. In a shocking incident from Noida, an 81-year-old man was arrested by the police for committing digital rape on a minor for over seven years. The is so pathetic! 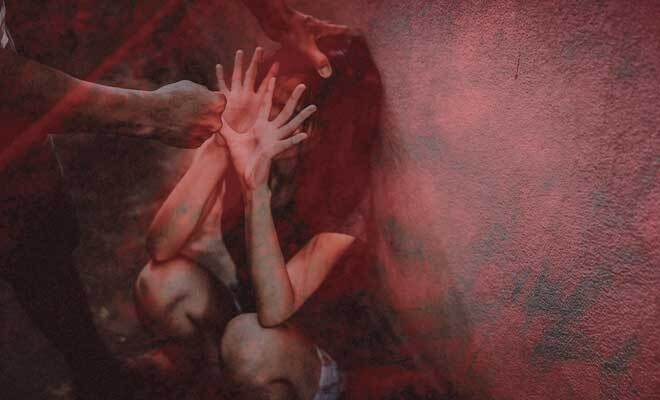 On Sunday, Gautam Budh Nagar Police arrested an 81-year-old man – an artist and teacher by profession for the alleged digital rape of a 17-year-old girl. The accused man named Maurice Ryder was sexually abusing the girl for over seven years after her father sent her to live with the accused so that she can continue her studies. According to the reports, the girl recorded the sexual advances of the accused as audio files and shared the files with a woman. The woman lodged a complaint against the 81-year-old man at the police station. After that, the police registered a case under section 376 of IPC for rape, section 323 for voluntarily causing harm, and 506 for criminal intimidation. The victim mentioned that the accused used to beat her for opposing his brutal acts.

Also Read: UP Police Shoots Dead 50 YO Muslim Woman Who Was Trying To Stop Her Son’s Arrest

What Is Digital Rape?

As per the English dictionary, the fingers, thumbs, and toes are called ‘digit’. So, the term ‘digital rape’ means forcibly inserting fingers or toes inside the other person’s private parts without their consent.

Until 2013, digital rape was considered molestation. But after the horrific Nirbhaya gang-rape incident, new rape laws were passed in the parliament. The new laws stated that any kind of forced penetration will come into the ambit of the anti-rape law.

As per the laws, the accused can be sentenced to at least five years in jail. In some cases, the punishment may go on for 10 years or even imply life imprisonment, as per reports. 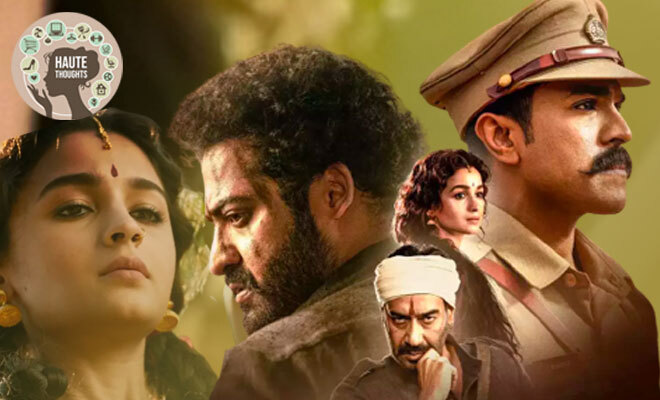 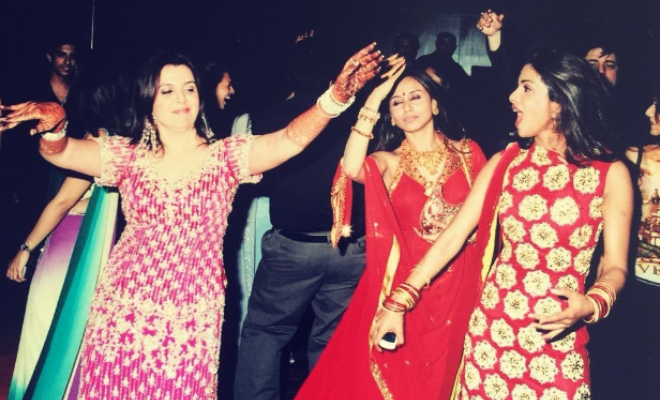 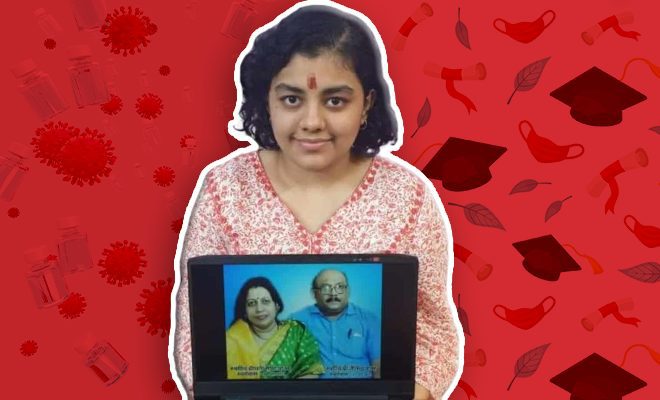 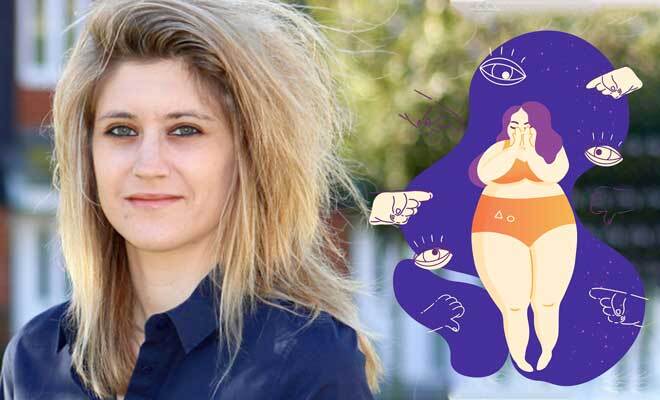 Employer Refuses To Hire A Woman Because She's 'Too Fat.' Does Appearance Matter Over Ability? 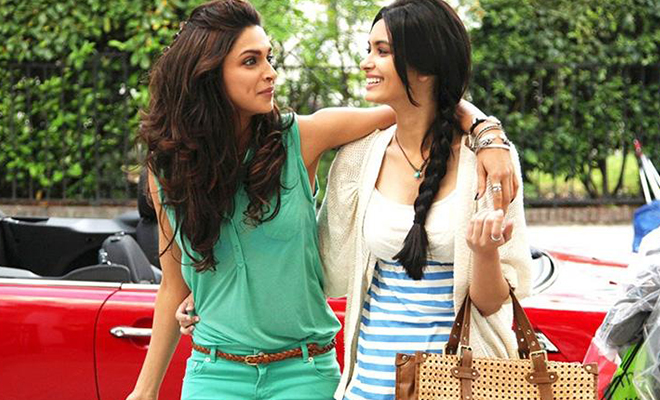 The Difference Between A Good Friend And A Best Friend 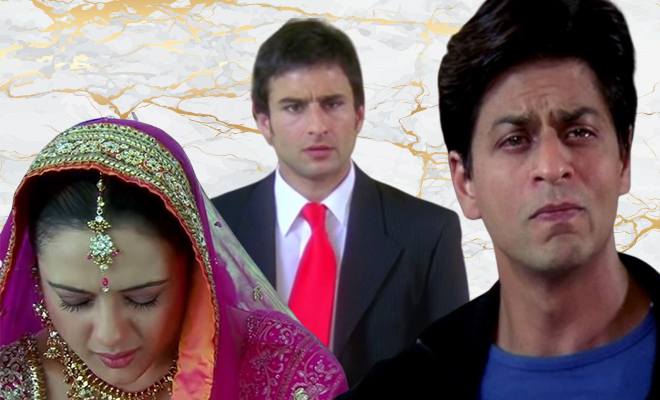 As Kal Ho Naa Ho Completes 16 Years, We Recall 7 Moments From The Film That Made Us Ugly Cry 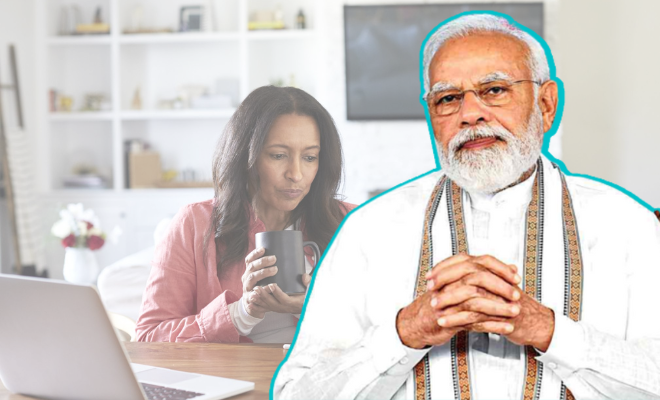 PM Narendra Modi Pushes India For Flexible Workplaces And WFH To Ensure Women Participation In Labour Force. We Think It Is A Good Idea

A Private Investigator From Indore Tracked Down The School Girl Who Stole His Phone To Pay For Her Education. Instead Of Pressing Charges, He Paid The Rest Of Her School Fee. 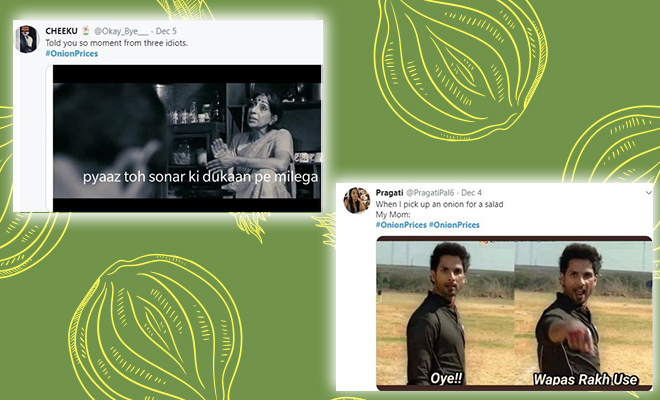 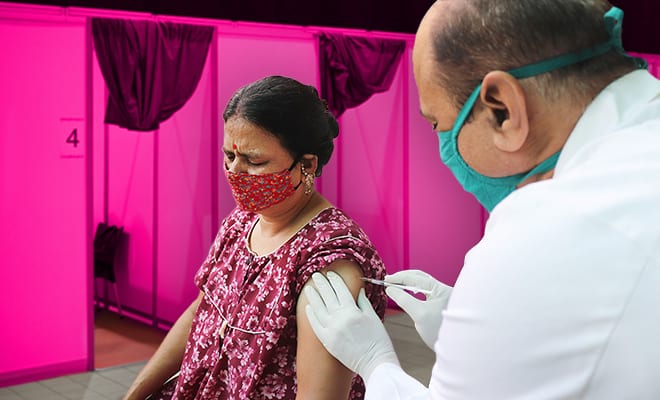 UP Govt Places Pink Booths To Reduce Gender-Gap In Covid Vaccination. So It Was Because The Booths Weren't Pink Enough? 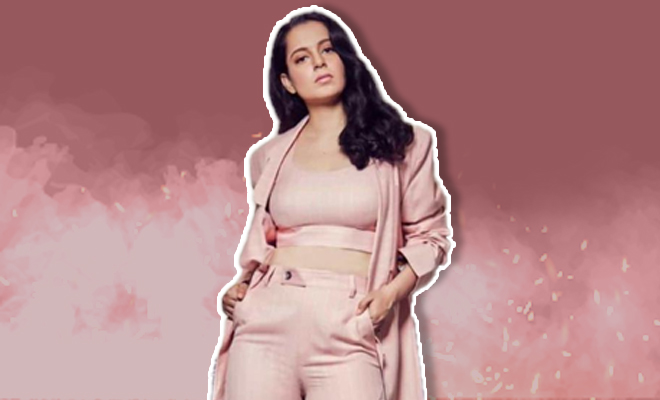 Kangana Ranaut Says She Was Called A Gold Digger For Going After Money. Why Do We Discredit Women's Work Like This? 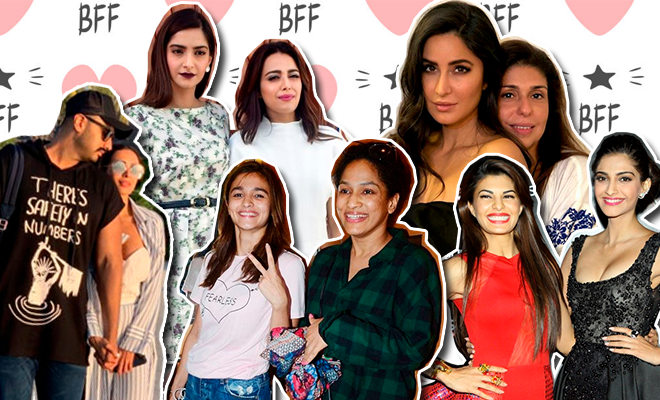 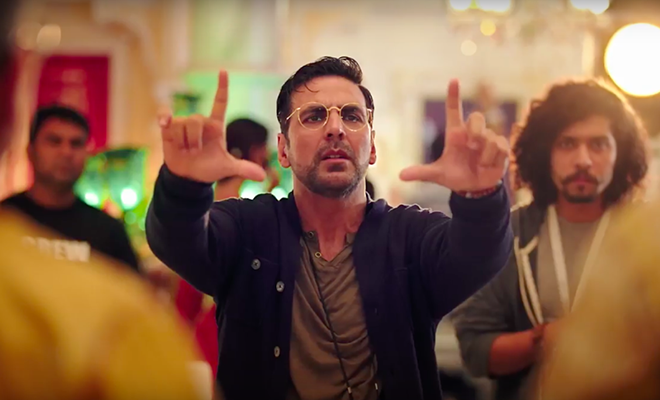 The Secret Behind Akshay Kumar’s Directorial Debut Is Out!