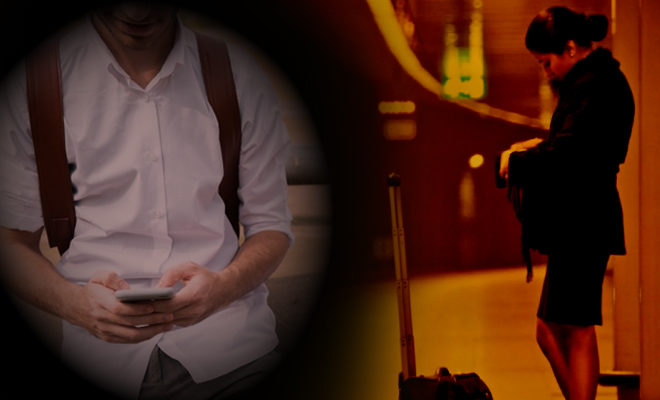 Every morning I open Instagram as soon as I open my eyes. I know it’s a horrible habit but well. My entire feed is filled with people in the Maldives (seriously, is there some secret freebie offer?) or Goa or just generally “doing hot girl shit”. Do you know what’s ironic though? For a platform that coaxes people to put their most aesthetically pleasing foot forward (figuratively but sometimes literally), it has a very ugly underbelly. Especially for women. You know what I am talking about. From cyberbullying to rape threats and from creepy men persistently trying to slide into our DMs to abusing us when we refuse, this side of social media is gaining more power with each passing day. Recently, a 12-grade boy was arrested for harassing, stalking and threatening a 20-year-old woman. It’s terrifying.

The matter came to light when the 20-year-old woman, who is an air hostess trainee, approached the police. She alleged that she was being stalked and threatened on Instagram by someone who was sending her obscene content on Direct Messenger. According to reports, The accused was also insisting the 20-year-old woman have a sexual relationship with him. How can a mere 17-year-old boy be so disgusting? Is the anonymity that social media provides too much of a bad influence on them? Stalking and harassment, is social media being misused? So many questions.

After launching an investigation, the police found that the accused also sent her an email using spoofed email. The woman claimed that she was being “extremely harassed” for three to four days. Merely hours after the report was filed, the police, using technical methods, traced down the perpetrator. The 17-year-old accused is a resident of Delhi’s Krishna Nagar. It’s such a refreshing change to see the Delhi police take charge head-on without wasting time or derailing the investigation in any way.

A senior officer said, “When we analysed the email ID, it was found that the culprit was using VPN (Virtual Private Network) for accessing the email account. After examining the collected information with the help of technical surveillance and cyber forensic tools, the identity of the alleged profile user was identified and subsequently, he was apprehended.”

The mobile phone with which the 17-year-old boy was sending emails and threatening the victim was recovered. The accused has been produced before the Juvenile Justice Board. Hopefully, he won’t be let off easy.

This is very shameful.

Alia Bhatt’s Sister Shaheen Bhatt Reveals How Her DMs Are Full Of Rape Threats And Abuses. This Is Cyberbullying At Its Worst