Yami Gautam is one of the most versatile and talented actors out there. She isn’t afraid of taking risks and loves a challenging character that pushes her beyond her limits. She has always amazed audiences with her performances in movies like Dasvi, A Thursday, Vicky Donor, and many more. And this time around is no different. Today, on her birthday, Yami Gautam shared the poster of her drama-thriller movie Lost, directed by Aniruddha Roy Chowdhury, and announced that it was soon going to stream online. 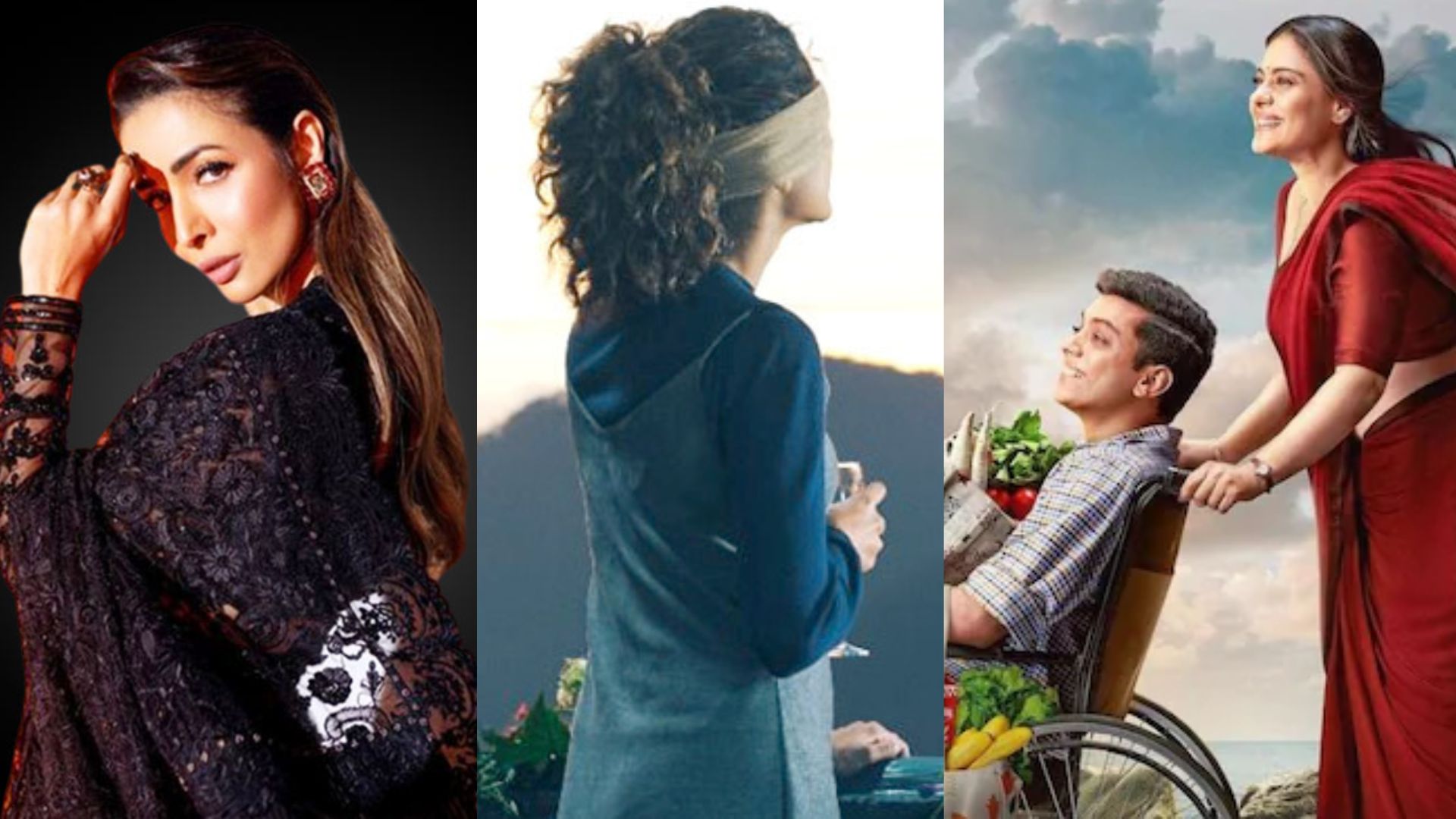 What To Watch This Week Of December 5 To December 11: ‘Salaam Venky’, ‘Blurr’, ‘Moving In With Malaika’, And More

Let's get our watch on!

On November 28, Yami Gautam took to her Instagram and shared a poster of her movie Lost and announced that it is soon going to release on Zee5. The movie also stars, Pia Bajpiee, Pankaj Kapur, Rahul Khanna, Neil Bhoopalam, and Tushar Pandey in pivotal roles.

Sharing the poster of Lost on her Instagram, the actress wrote, “On my big day, sharing this special announcement with all of you… The journey begins soon!” The poster of the movie has a lot of black, white, and grey tones which are in contrast with the ochre that is used for the movie’s name.

Lost is a movie that is inspired by true events. The movie revolves around a young crime reporter who relentlessly searches for the truth behind the sudden disappearance of a bright, talented theatre activist.

Also Read: Exclusive: Yami Gautam Reveals Her Beauty Secrets And Home Remedies She Swears By. Bookmark Them Right Away!

For those unversed, Lost had its Asian premiere at IFFI. It also had its international premiere at the 13th Annual Chicago South Asian Film Festival. Needless to say, the movie helmed by Aniruddha Roy Chowdhury got an overwhelming response from the audience.

Lost is an investigative thriller that is written by Shyamal Sengupta and the dialogues are by Ritesh Shah. The drama-thriller movie had everyone at IFFI on the edge of their seats.

Lost is set to premiere soon on Zee5.