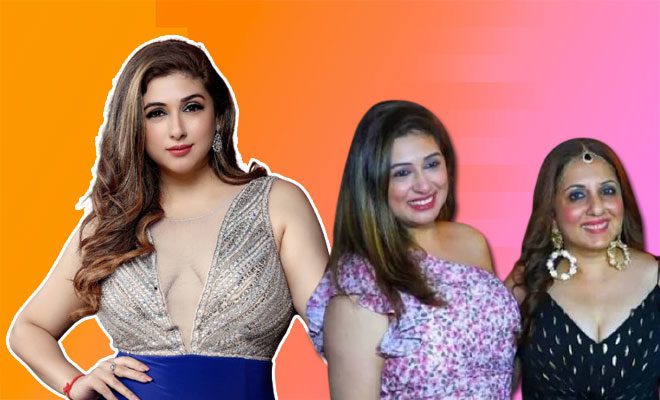 In the last few months, the media has faced a lot of backlash from Bollywood actors as well as television actors. They have been constantly slammed and criticized for their unethical journalism, zero respect for personal boundaries and spreading rumours that are untrue. And after all this, it doesn’t seem as though it is affecting them. Rather it seems as though they are ready to do anything to get more views/likes. For instance, a media portal by the name of Tv Masala morphed photos of the television actor Vabhiz Dorabjee and claimed that she suddenly underwent weight gain. Yep, they just stooped down to body shaming to get more views and or likes.

Recently, Vahbiz Dorabjee blasted at a YouTube channel called Tv Masala for distorting her photos and claiming that the actor underwent a “shocking weight gain.” The defaming and body shaming was definitely too much for the actor to handle and so she took to her Instagram to state that she wasn’t going to take this kind of news.

Vahbiz Dorabjee in her Instagram post juxtaposed the morphed, distorted photos with the real photos. And under that, she wrote, “Spot the difference!!! This is the reason a certain section of the media is losing respect in our eyes. Last night I was at a birthday party and this is what a certain portal has done with my media bytes. The above pic has been clearly edited just to get a certain amount of views. What a shameful act by #Tvmasala… Not gonna take this lying down. Defaming and body shaming someone for views and likes will not be tolerated. I urge all the artists to put a stop to this shallow so-called journalism and be vocal about it. Enough is enough. SHAME ON TV MASALA.” 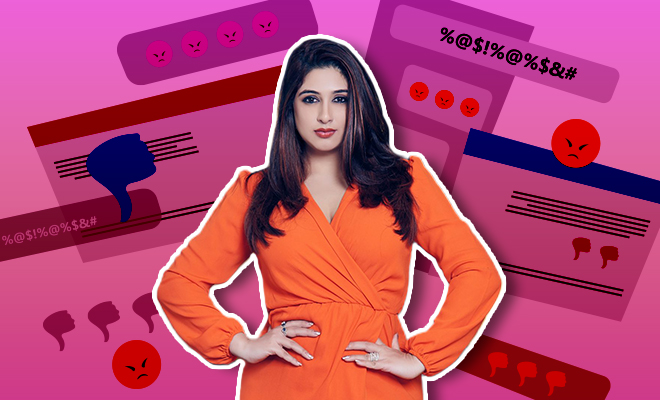 As per Hindustan Times, her outrage at Tv Masala got her support from many of her colleagues in the television industry. Actors like Arjun Bijlani, Gauhar Khan, Shakti Arora, Shiny Doshi, all came out in support of Vahbiz Dobrabjee and slammed the media for body shaming. In fact, in one of the comments, Arjun Bijlani wrote, “What a disgusting thing to do… and you should file a case against them. Shame on you #tvmasala” and Gauhar Khan even shared the post on her Instagram story, captioning it, “@vahbz seriously you must take them to court! Stay strong and you are beautiful.”

Also Read: Actress Vahbiz Dorabjee Says The Only Way To Deal With Body Shaming Is Believing In Yourself And It Makes So Much Sense

Let’s all agree that the entertainment media is getting worse day by day. They are misusing their powers to spread rumours and promote ideas like body shaming in society. An actor like Vahbiz Dorabjee and others have spent their entire life working to earn the fame that they have today and without giving it much thought, these entertainment portals just defame them by spreading fake news and morphed photos. There should be rules put in place for such unethical journalism.