‘Thirteen Lives’ Review: This Rescue Mission Based On Real-Life Events In Thailand Was Emotional, Fulfilling And Triumphant

I refrain from watching survival drama films because they give me anxiety. I tend to immediately put myself in the characters’ shoes and trust me, that is not a good idea while watching such type of content. But I recently had a chance to watch Thirteen Lives, the film based on the real story of 12 boys and their coach who were stuck in a cave in Thailand, and how they were rescued with the help of the best scuba divers in the world and volunteers chipping in every way they could to get boys out alive. And let me tell you, it was an emotional experience for me.

Thirteen Lives is a Ron Howard directorial. The man who has helmed films like Solo: A Star Wars Story, Frost/Nixon, The Da Vinci Code and many others. The cast of the film includes Viggo Mortensen, Colin Farrell, Joel Edgerton, Tom Bateman and Sukollawat Kanarot essaying pivotal roles. It is available for streaming on Amazon Prime Video on August 5.

The plot of the film is based on the 2018 real-life events that took place in Thailand. A group of young boys and their coach decide to hang out in the Tham Luang cave after a match. But the heavy pre-monsoon rainfall makes them stay in the cave and before they get a chance to come out, the cave starts filling with water. So, they remain trapped inside. The parents of these children get worried but they knew that their kids have gone to the cave. They call the police and other authorities for help. But to no avail, because they need divers to go in and get the kids out. 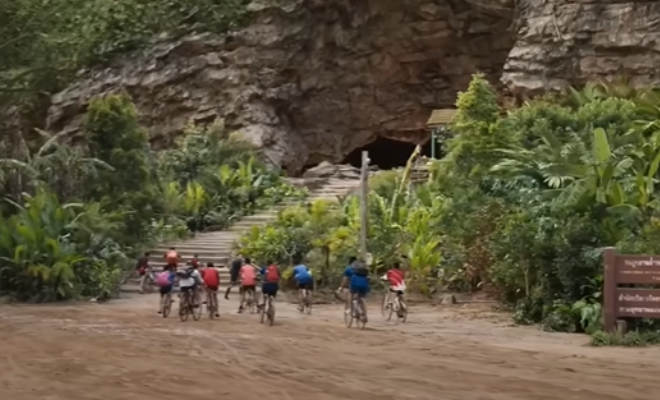 But the problem was, that the authorities could not find where the kids are located inside the cave. So, the divers had to take a blind dive and go on a search to locate the kids first. Since the cave was filled with water, the strong water currents made it very difficult even for the professional divers to manoeuvre through the lanes and reach the kids.

The divers could not locate the kids, let alone make contact with them for two weeks because they had taken shelter four kilometres inside the cave on an elevated rock. British divers John Volanthen and Richard Stanton were the first to find them all alive after swimming in the flooded cave for seven hours to and fro. Then, they begin to plan the rescue mission to get the kids out of the cave but each plan involved swimming those kids out. This was not possible because the kids had not had food and water for several days and did not know how to swim in deep waters. Plus, each kid had to be made to wear scuba gear and it was not possible for even the professional diver to carry the kid and swim against the water current and come out alive. 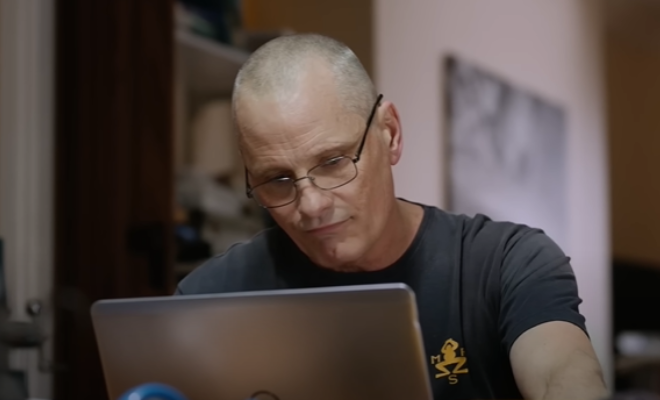 Therefore, Richard Harris, a cave diver and an anesthesiologist, is called in for his help. The idea here is to sedate the kids by injecting anaesthesia and then bring them out. Richard is reluctant to go ahead with this idea because it is illegal and unethical. The pressure now mounts on the team to do something because if they don’t act fast, the children could die due to a lack of oxygen, food and water. But in the end, after permission from the minister and governor of the area, they decide to go ahead with sedating the children and getting them out.

Viggo Mortensen, Colin Farrell, Joel Edgerton, Tom Bateman and Sukollawat Kanarot among others did a brilliant job at playing their parts in this film. The anxiety they were feeling before diving into the cave each time was so evident through the screen of my laptop, that I was biting my nails through the entire rescue mission. I really find it hard to imagine how the real-life heroes, Richard Stanton,  John Volanthen, Richard Harris and Chris Jewell, found the courage to go on this deadly journey inside the cave. 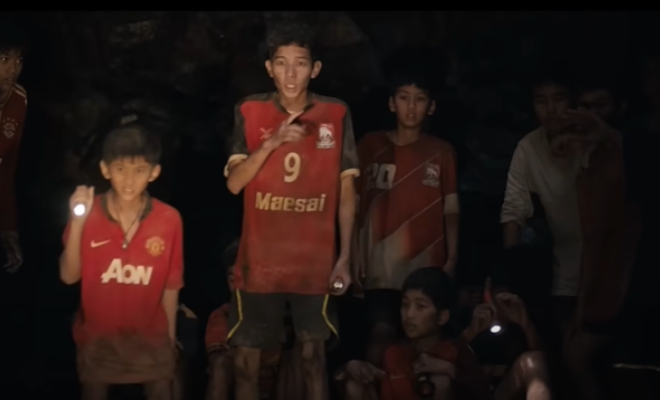 Watching Thirteen Lives was a nail-biting and anxiety-inducing experience for me. I cannot begin to imagine the thick tension in the environment there where the parents are worried sick about the well-being of their children, where there is tremendous pressure on the local government to handle this situation, and the stress and expectations from the divers as they are the only hopes of bringing those kids out alive, it was all too much to take in.

I am utterly in awe of the real divers and how they handled this situation. They did the unthinkable and saved those thirteen lives in such dire circumstances that I feel nothing but respect for them. It was heartwarming to see the blind trust these rescuers had in each other. This mission was something that they had not done before and yet, not once did they believe that they will fail.

Also read: ‘Good Luck Jerry’ Review: This Dramedy Is Like A Happy Meal With funny lines And Great Performances

I urge you to watch Thirteen Lives to get an up-close insight into what took place in those 18 days and how everyone came together to help and support one another in every little way possible.

‘The Most Hated Man On The Internet’ Review: A Bingeable But Incomplete Recreation Of The War Against Hunter Moore