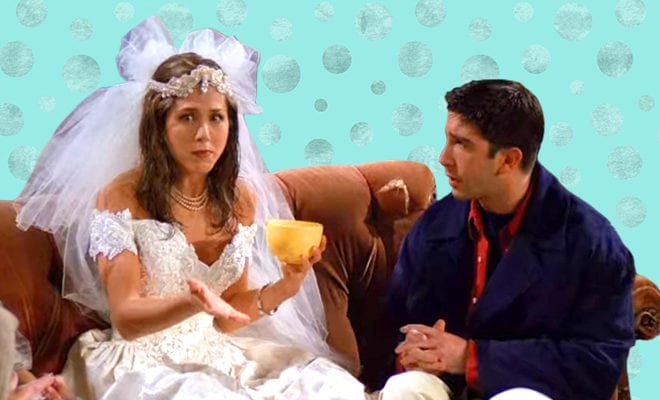 Is A High-Flying Career The Only Way To Not Be Coerced Into Marriage And Having Babies?

Now, it’s not like I don’t appreciate money or have weird misconceptions like money doesn’t buy you happiness. It buys me a lot of joy. With money, I can shop, travel, invest in self-care, go to damn Egypt to learn belly dancing if my heart so desires. And when that is your own hard-earned money, it is even more special. I enjoy the little achievements and appreciation, career-wise too. But does it mean I want to make a corporate rat race the focus of my existence? No.

Every now and then, we come across a post, an ad or a video on Instagram which talks about how one should not force a woman to get married or have children because she is busy taking high leaps in her career. Recently, I watched a video featuring a dark woman facing criticism from her potential in-laws because of her complexion but because she is accomplished in her career, she is a catch!

Why is this conditional? Like it’s okay if a woman is not married or doesn’t want children if she busy in corporate rat race. But if she has an average career that helps her sustain pretty well, she is not good enough to remain independent? Or not be reduced to a wife and/or a womb?

Ginny Hogan, an LA based comic and writer who penned down Toxic Femininity in the Workplace tweeted pointing out the conditional escape from being forced to make marriage or babies. “I believe women should also be allowed to have neither a career nor a family,” Hogan wrote. “It’s like…just because I don’t wanna work doesn’t mean I wanna have kids,” she added.

Comments started pouring in and women seemed divided…well on one thing. First things first, nobody denied the desire for leisure! No kids, no career, just Maheep Kapoor vibes. But well, I would like to become a house cat so I can just be a queen and get taken care of. However, where will the money come from? If it comes from my husband (who is non-existent for now), the power play will creep into the picture. What about financial independence and feminism?

I HAVE BEEN THINKING ABOUT THIS SO MUCH LATELY. I don't care about becoming a CEO or anything super fancy (just make enough money to survive + would be cool to have a job that is at least 60% fun), but I also don't want to give birth ever, ever, ever.

“I HAVE BEEN THINKING ABOUT THIS SO MUCH LATELY. I don’t care about becoming a CEO or anything super fancy (just make enough money to survive + would be cool to have a job that is at least 60% fun), but I also don’t want to give birth ever, ever, ever,” a user wrote.

Another person clarified, “Ok everyone who is jumping on here saying “how do you live then?” A job is not always a career. A job can be just a job that pays the bills. Maybe it sucks maybe it doesn’t but it doesn’t come with the pressure of a “bigger/faster/higher” career and five side hustles.”

In fact, there’s a Reddit thread discussing the same! “Not every childfree woman is uber career-focused. Yes, many of us are. But like all humans we come in many shapes, sizes, and types. While it would be nice to be well off I’m sure I’ll most likely stay middle class most of my life and I’m perfectly content with that,” a woman wrote there.

But really, I appreciate that the narrative is changing – people are acknowledging that women need not be wives or moms. However, the only way to dodge that bullet shouldn’t go through martyring yourself to your career. Why is our worth attached to having either of these two?

Why can’t I have a good enough job and still not be coerced into settling down? You could be a wonderful human being, with free thinking and great intellect and a beautiful soul. But no ma’am, why didn’t you choose to be a doctor? If you’re not busy being on frontlines and you’re not even spending time raising children, what are you even doing? This is just too much pressure. I am existing finely. I am self-sufficient and have shown immense personal growth. I like spending time doing things that make me happy and with people I love. Does that make me eligible to choose to not get married right away? Or do I have to be a doctor or an engineer for that?

ALSO READ: Bill Gates, Melinda French And Ann Winbald, A Woman He Took Annual Vacations Even After Marriage. Here’s A Look At This Relationship