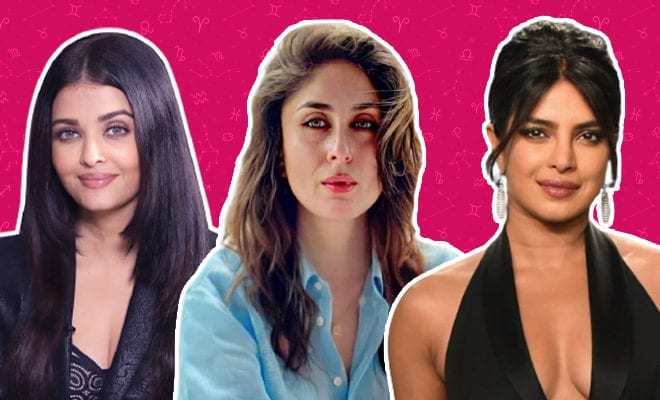 There are two types of people – those who take revenge and those who let karma do its job. Oh, wait, then there are hybrids like me. I don’t seek revenge in a way that I will do something maleficent and do something horrible to them just to get even. But I will mercilessly deprive them of my forgiveness and presence in their lives. I will make sure they feel guilty AF and in my opinion, it feels worse. When I meet a man who mansplained me, felt entitled to my time and effort and engulfed me in his toxic masculinity, I will not give him the satisfaction of a response. And knowing how much it frustrates them, I fix my invisible crown and bask in the glory of my pettiness.

Did you know there are zodiac signs that will happily let things go without seeking any revenge from those who wronged them? Cute. Then are those who will seek revenge – in ways big or small – as part of the closure program that helps them move past it.

Revenge is often a poisonous fruit that kills the one who bites into it and even the one who serves it. As long as you don’t get downright evil, I think it can be okay. Here are five zodiac signs who believe in taking revenge. 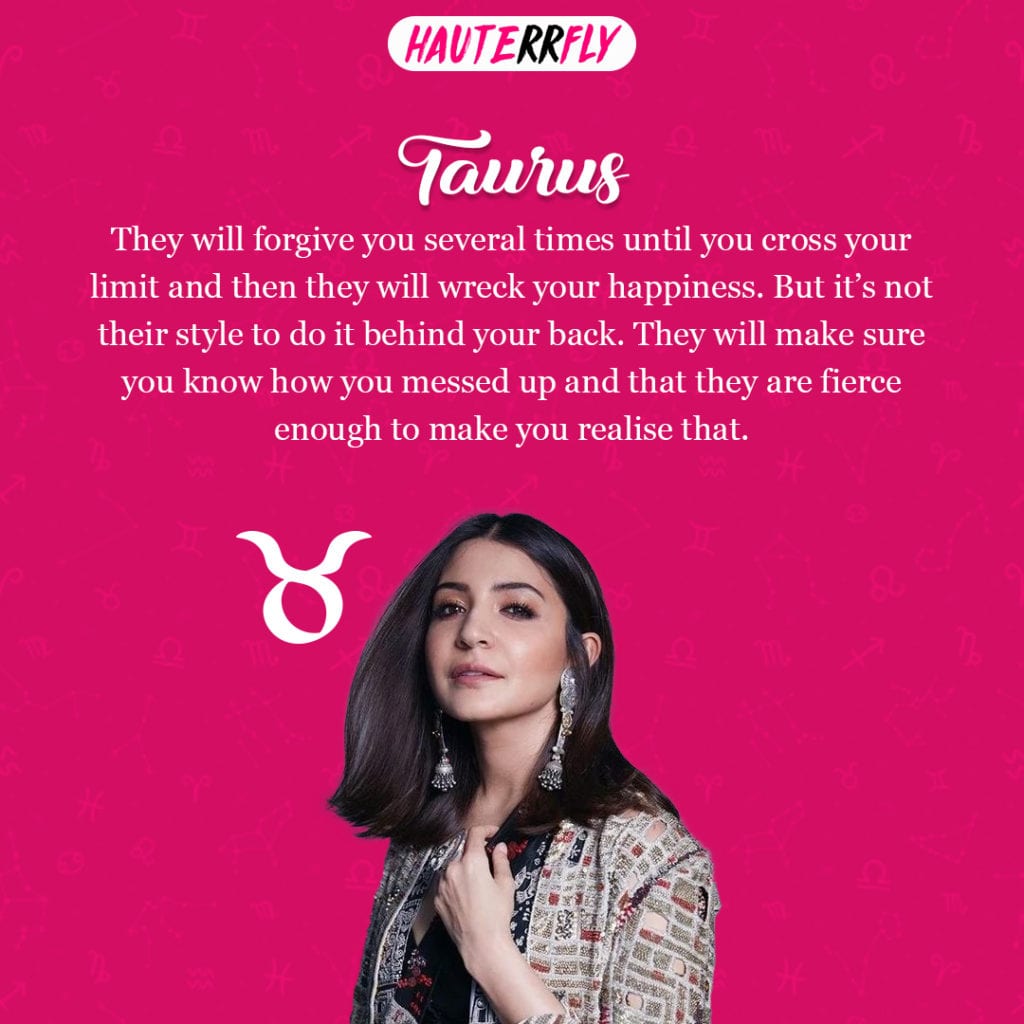 When they are in good terms with you, they are such a cheerful bunch. It takes a lot for them to finally seek revenge. They will forgive you several times until you cross your limit and then they will wreck your happiness. But it’s not their style to do it behind your back. They will make sure you know how you messed up and that they are fierce enough to make you realise that. 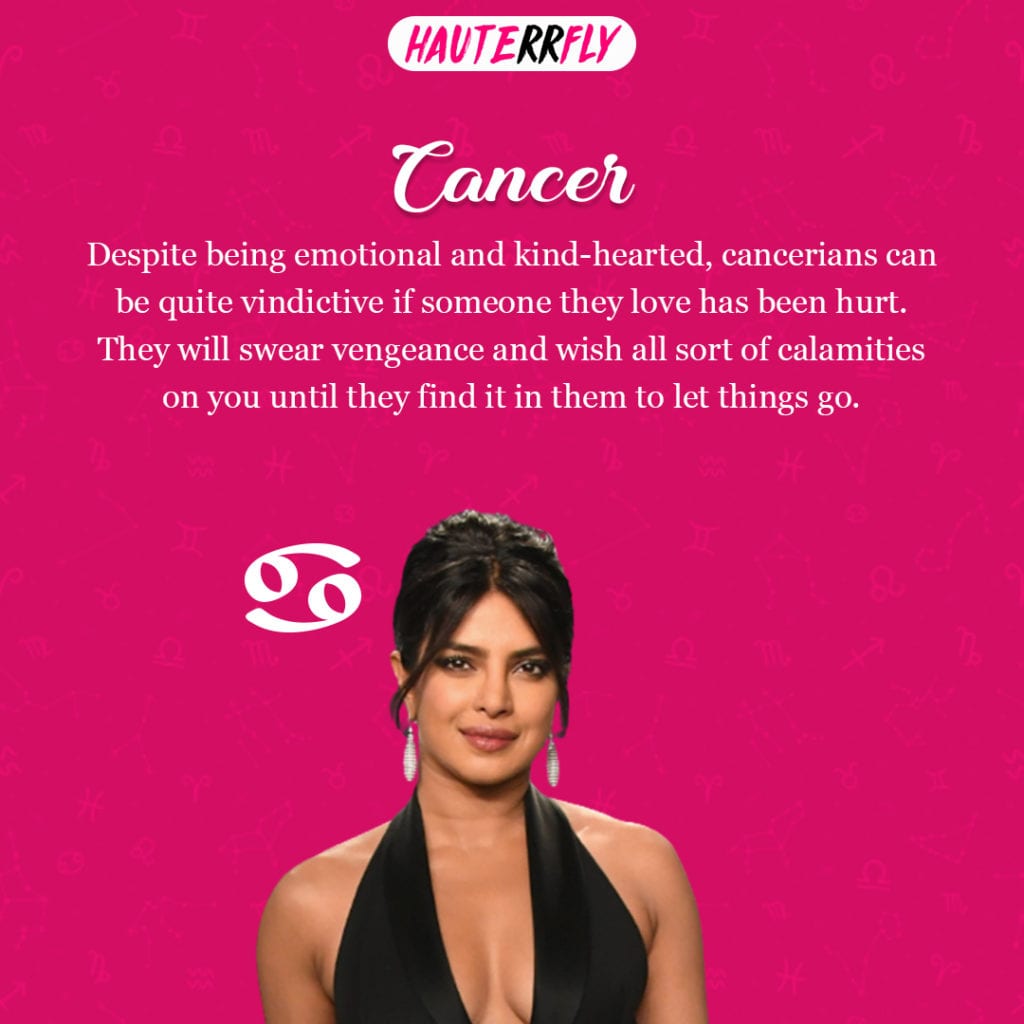 Despite being emotional and kind-hearted, cancerians can be quite vindictive if someone they love has been hurt. They will swear vengeance and wish all sort of calamities on you until they find it in them to let things go. Even in relationships, you can expect them to withdraw their love and affection, as their means of seeking revenge for something they did or said earlier. 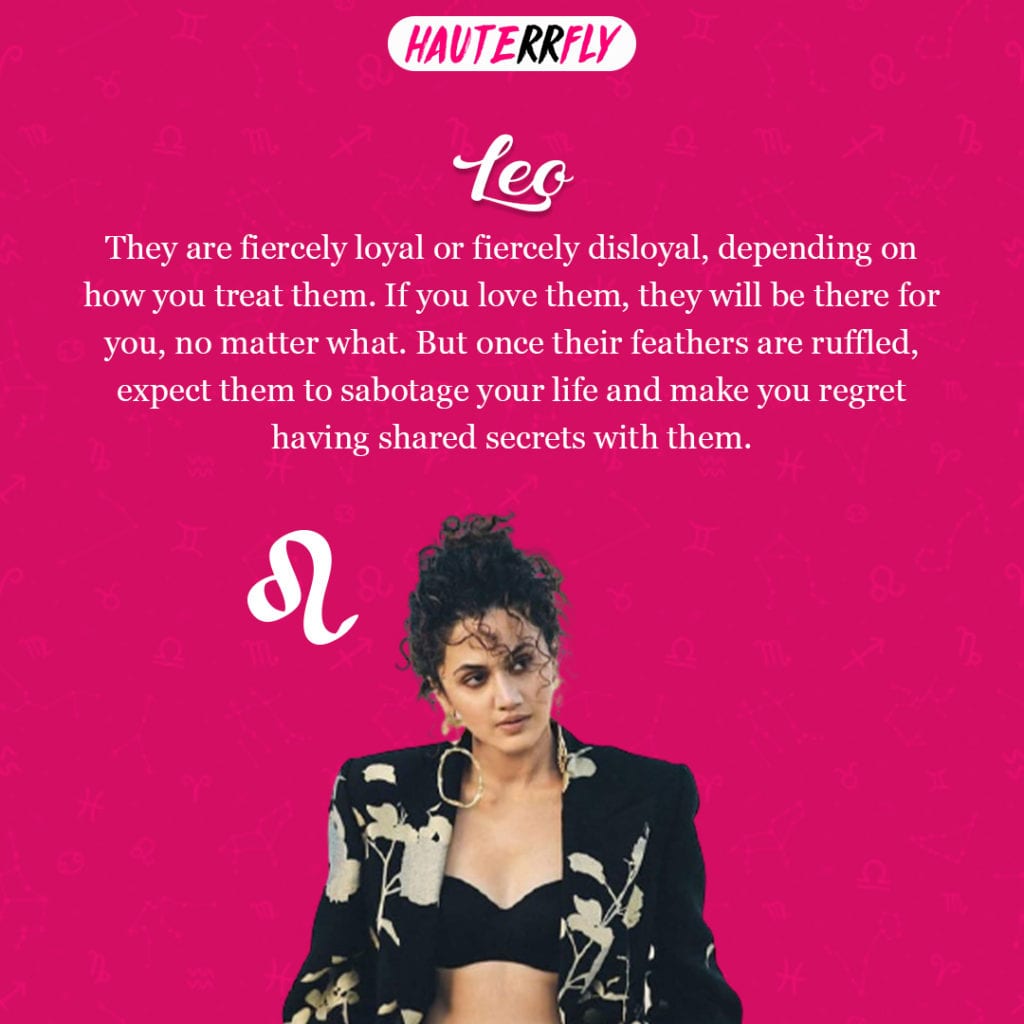 They are fiercely loyal and fiercely disloyal, depending on how you treat them. If you love them, they will be there for you, no matter what. But once their feathers are ruffled, expect them to sabotage your life and make you regret having shared secrets with them. They will not concern themselves with being kind to you once you’ve wrong them or taken away from them. 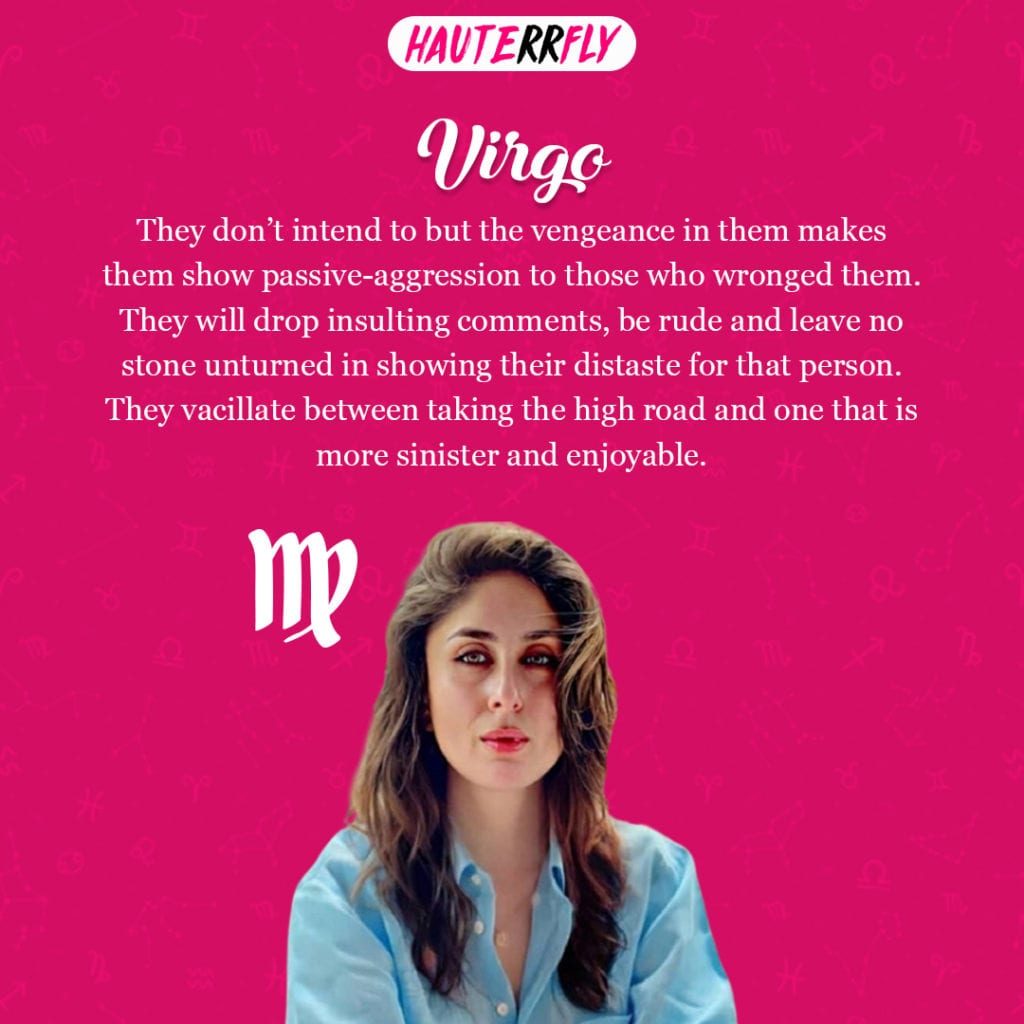 They like to find a balance and their general sense of practicality makes you not want revenge. But the vengeance in them makes them show passive-aggression to those who wronged them. They will drop insulting comments, be rude and leave no stone unturned in showing their distaste for that person. They vacillate between taking the high road and one that is more sinister and enjoyable. 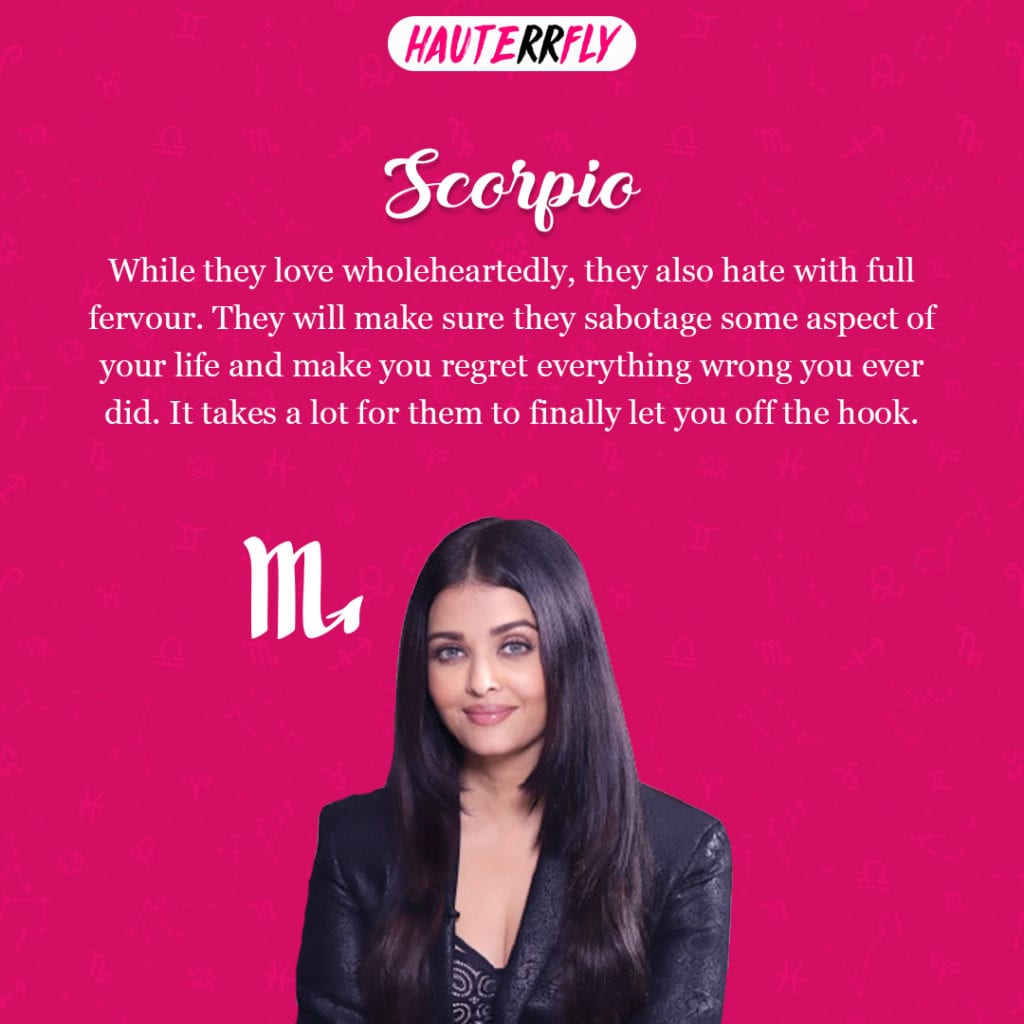 May you never mess with them because if you do, that’s it for you. Scorpios are passionate people. While they love wholeheartedly, they also hate with full fervour. They will make sure they sabotage some aspect of your life and make you regret everything wrong you ever did. It takes a lot for them to finally let you off the hook.

ALSO READ: 6 Zodiac Signs That Are The Most Dramatic Of All