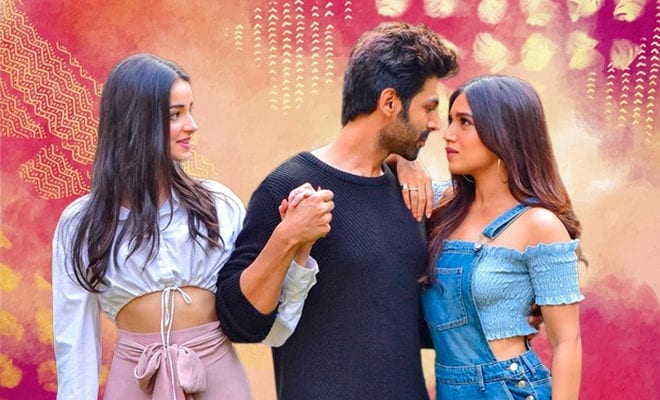 5 Early Signs Your Boyfriend Is Cheating On You

When it comes to relationships, secrecy can really eat up the connection between the couple. I mean, I am not talking about harmless lies – like telling your husband a raccoon ate up the whole pack of cookies at night! Or looking at his terrible new haircut and telling him he looks like that offbeat European actor you watched in one of the films on Netflix. When you have to lie or withhold information regarding your whereabouts, your daily life, and all of that, it just starts creating a distance! Often, this withholding of information is because at least one person in the couple is cheating on the other.

It doesn’t mean they are downright having a full-fledged affair and they are hitting up all the OYOs in town. It could also mean that he is guilty of having an emotional affair or is heavily flirting with someone. Now I would not entertain any of that cheating but different couples have different boundaries.

In fact, I feel boundaries should be discussed beforehand because verbal or textual flirting could mean cheating to one person, and harmless to another. You just have to be on the same page in terms of what defines infidelity in your relationship. Of course, when someone is cheating on you, they try their best to cover it up. But a lot of cues just give it away.

Here are 5 signs that your partner is definitely distracted by another and cheating on you.

If you retrace the past few dates, you will notice that his phone screen is almost never in your periphery when he is texting someone. There are more chances of you spotting a dancing unicorn than having his screen visible to you. In fact, when you reach for his phone, he gets mad like a cat whose tail was stepped on. And then he will carry it around, everywhere, even to the washroom! Seems like he is a secret agent of infidelity!

He suddenly has a new friend/circle he is close to

All of a sudden, he has been hanging with this new friend/a group, and it looks like within no time they are super close. They are constantly making plans with him and he has turned from a reticent caterpillar to a social butterfly! What is happening? Unless he is the Pied Piper of vela people, these “new friends” wanting so much of his time just sounds shady to me. He could be cheating!

When you question him about his whereabouts or what he did when he said he was out with his friends, his answers seem perfectly rehearsed. It almost feels like you’re taking his vivas and he is nailing it (and the other woman!). In fact, when you ask him something out-of-syllabus, you know a question he wasn’t expecting, he gets irritated! He could be cheating on you if he can tell the stories only in chronological order!

You’re confused. This guy has been throwing so much attitude around that it feels like he is doing you a favour by continuing to see you. In fact, each time you confront him, he storms out or acts like he doesn’t give two hoots about your feelings. In that case, it’s probably because he is cheating on you and giving all his f*cks somewhere else. He is not afraid of losing you and is probably hoping you leave him so he doesn’t have to reveal his infidelity.

ALSO READ: 7 Things That Happen When You Cheat Even If Your Partner Doesn’t Find Out

He is keeping his social media clear of you

There are more chances of the cousin of his colleague’s ex-best friend to be featured in his stories than you do. Why? Because he wants to hide your relationship if his side-chick is not aware of it. Even if she is, he may not want to keep reminding her of it. Also, when he puts more of you on his profile, an acquaintance may feel a little scandalised if they spotted him on a date with someone else. Chances are he is cheating on you. You’re not the only one he has!

ALSO READ: How To Avoid Cheating In A Long-Distance Relationship