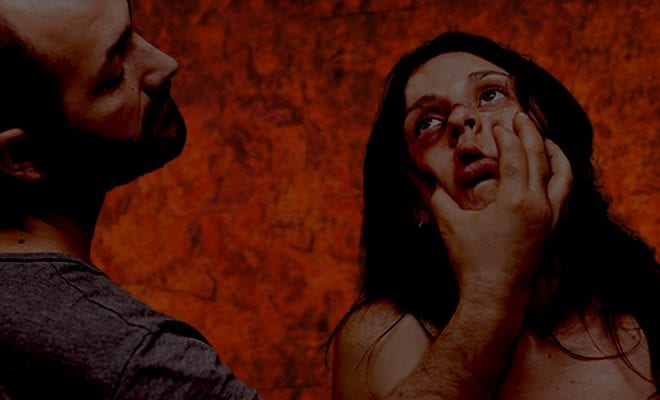 Woman Stripped Naked And Paraded For Eloping With Another Man. This Is Disgusting

I know you shouldn’t cheat anyone, especially on your partner. If you’ve sworn to keep the relationship monogamous, ideally, you should be with just one person. But everything is not so black and white when it comes to relationships. Recently, a Gujarat tribal woman who eloped with another man was stripped naked by her husband and a bunch of other men from the village.

A video of the incident went viral which brought the matter to the light. The husband and other men tormenting the 23-year-old woman were arrested.

In the video, you can see the men dragging the woman, beating her up and stripping her in public as punishment. The men also forced her to walk with her husband on her shoulders as punishment. This was done in the presence of other women and children. So like they were trying to use her punishment to scare other women from doing the same? Were they using this so the children are scarred for life? And the women who got stripped? How will she recover from this violence?

The video shows women coming forward to cover her but her husband would strip her again or snatch the clothes away. The woman had eloped with another man, and the husband and the villagers tracked them down. They brought her back and decided they are authorized to give her this punishment.

If this is how her husband is, if this is how other men in her village are, it’s really understandable she eloped. Just because she didn’t want to be in this marriage, these men thought she deserved to be violated? What makes men they are in a position to “punish” women?

ALSO READ: A 19-Year-Old Woman In Punjab Was Raped At Knifepoint When She Went To Use A Public Washroom. Where Are We Safe?

The husband and other men are arrested for rioting, assault, criminal intimidation and hurting the modesty of a woman under the Indian Penal Code

ALSO READ: Tribal Woman From Bengal Stripped Naked And Paraded Around The Village For Having An Extra-Marital Affair