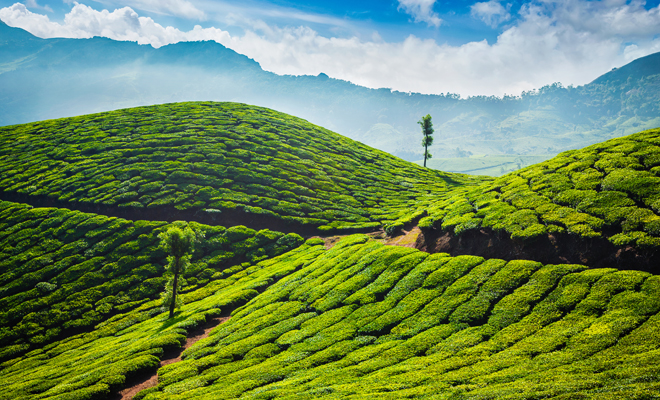 Vacation Goes Wrong: Man Takes Wife To Nainital, Pushes Her From A Hill

One thing that I loved about school and colleges was the concept of vacation. Honestly, I’d be open to signing a petition for the same concept to be applied to jobs. I mean who wouldn’t want a vacation after every few months? Taking those few days off to just sit back, relax, read a book, explore, and or do whatever makes your heart happy. But what if the vacation you’d dreamed of doesn’t go as planned. Like for this wife who got pushed from a hill by her husband who took her to Nainital under the pretext of them enjoying a vacation.

Recently, a 24-year-old salesman pushed his wife from a hill in Nainital after he got her there. Delhi police later arrested him for committing the murder of his wife.

According to Delhi Police, the man was arrested last year for raping the woman, he had promised her marriage. After which she withdrew her complaint and they got married. And this year, he tricked her into going to Nainital for a vacation and then later pushed her off a hill.

There are so many deeply problematic things about this vacation incident. First of all, we need to stop women from marrying someone they have accused of rape. It never ends well. When the marriage is a sham, conducted only to get out of going to jail, the consequences are dire, as is obvious from this incident.

It was a vacation that she did not see coming. It surprises me how easy it is for people to just kill someone. It makes me really wonder if we honestly have become so insensitive to committing a crime that we don’t seem to realize the consequences it bears. If there is something we need more than a vacation, then it definitely has to be some humanity.