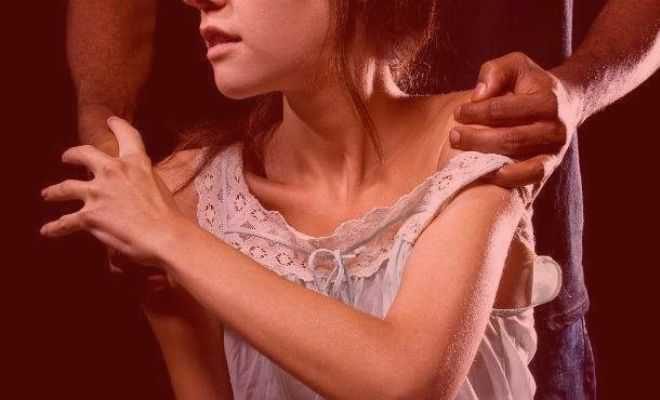 Rape cases in India are on a constant rise. Now, I’m not saying that there are no changes being made to ensure the safety of women. I’m saying that those changes are not much of a help – especially when the culprit is a member of the family and extremely close to the victim. Just take the instance of this young, teenage girl from Erode who was repeatedly raped by her stepdad just because he believed that the eggs of a virgin girl are not potent enough for fertility.

On Tuesday, Ma Subramanian, Minister for Health and Family Welfare of Tamil Nadu, spoke about a rape case wherein a teenage girl from Erode, Tamil Nadu, was raped by her stepdad because he thought that oocytes from a virgin are not potent enough for fertility treatment. The teenage girl was also an egg donor that was rescued last week.

Also Read: A Mother Forced Her Minor Daughter To Sell Her Eggs Eight Times, Finally Arrested Along With Two Others

Minister for Health and Family Welfare of Tamil Nadu, Ma Subramanian said, “Police and our health officials investigating the case found that she was sexually abused to make her fertile.” He did not reveal how the police or the health officials got information about her being raped by her stepdad.

Also Read: British Tourist Raped By Local Resident In Front Of Her Partner In Goa. Whatever Happened To Atithi Devo Bhava?

It was earlier this month that the Erode police arrested the teenage girl’s mother who herself is a regular egg donor and was now forcing her daughter to donate her eggs. The police also arrested the stepdad that raped the girl on various occasions and another woman along with him under The Protection of Children From Sexual Offences (POCSO) Act.

Ma Subramanian also added that they are thoroughly investigating the case and won’t hesitate to take sever against them – including cancellation of licences of the hospital where the girl was forced to donate eggs.

Blue Liquid Hurled At Woman Who Accused Rajasthan Minister’s Son Of Rape. This Is Why Women Don’t Report Crimes Against Them