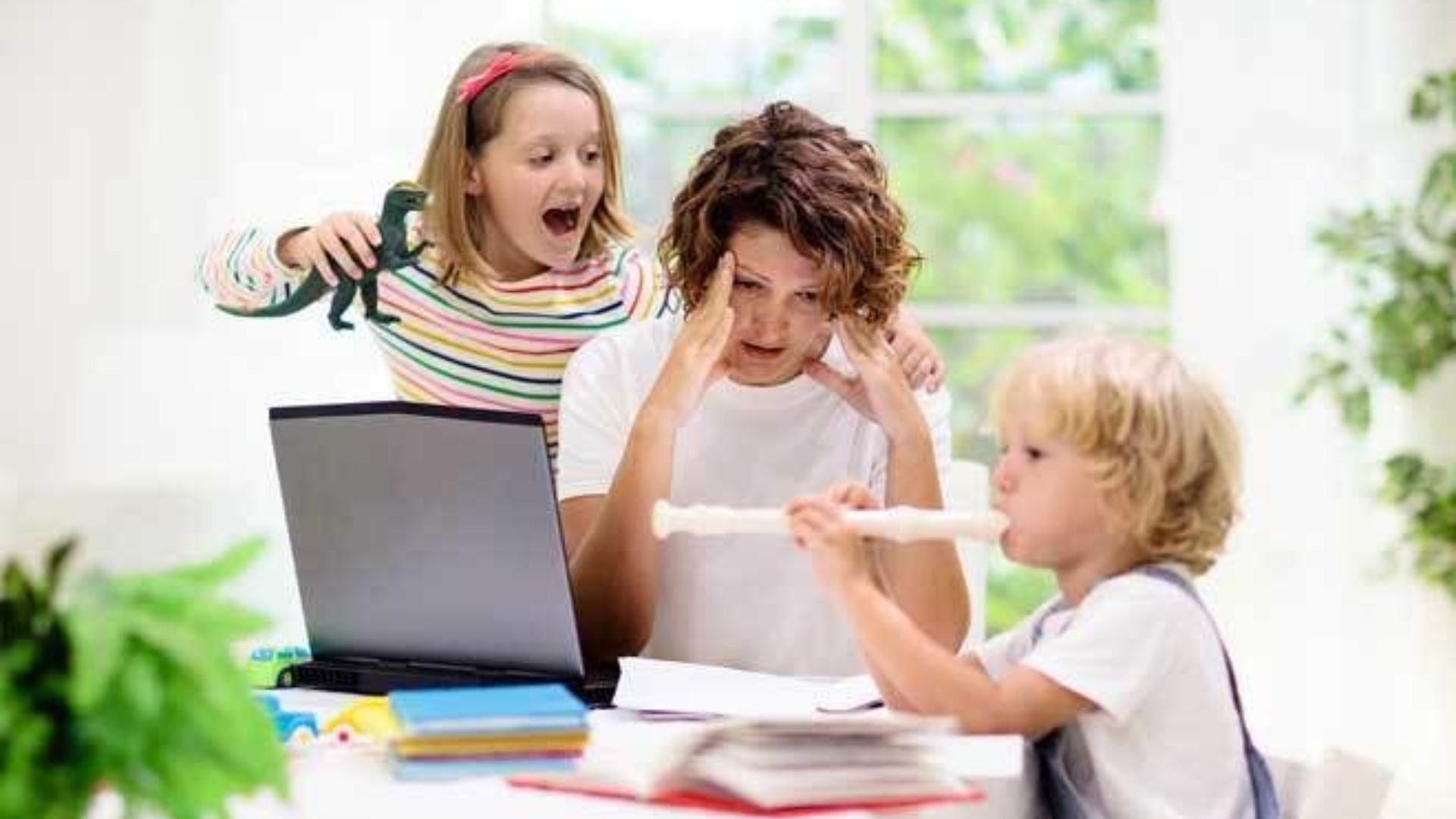 There is no doubt that women end up investing more time doing labour that she is not even paid for, in fact sometimes not even acknowledged too, but that’s a different area of the debate altogether. For instance, we easily term “housewives” as non-working women but the fact remains that their work has not been limited to a time instead goes on 24/7, that too unpaid. Gender pay gap disparity exists and it is a conversation that is slowly gaining moment, however, the large part of the burden of unpaid work that has been given to women is a topic that has still not gained its due attention. A recent study on this area should act as an eye-opener in terms of making us aware that unpaid labour is a serious problem that needs to be addressed. The study also highlights the relationship between unpaid labour and its direct effect on a woman’s mental health. The study was carried out by the researchers of Melbourne University and it was published in the Lancet Public Heath. The aim of the study was to understand the direct relationship between unpaid labour and its effect on the mental health related to the genders. The research was carried on 14 different studies that have been done in the same area of concern, and some 66,800 participants from across the world were a part of it in total. During the study, it was noted that women take up most of the unpaid work in comparison to their counterparts. Sadly, the women are getting the pressure of this task, but instead of getting a reward in return, this is leading to their bad state of mental health. It was also highlighted that the severity of unpaid labour leading to mental health was also found to be more in women as compared to men. The study after examining every authentic research paper done in this area also concluded that in every geographical space or time, women are the ones with more burden of such labour. The Lancet Public Health paper has brought to light a significant concern and has also made clear that this area will need deeper research to clearly understand the core problems.

This is really distressing.

Mental Health Awareness Month: 16 Questions To Ask Your Therapist Before Your First Appointment 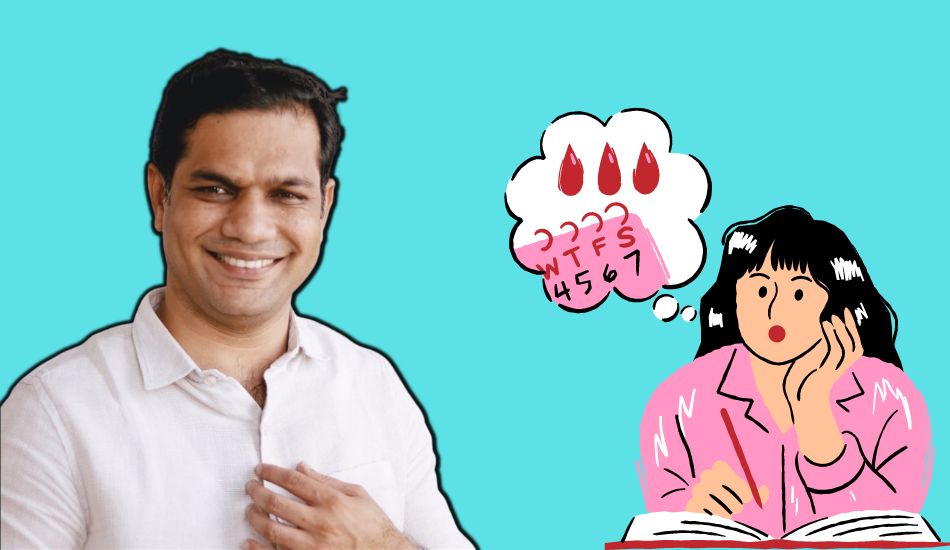 We hope the bill gets passed!