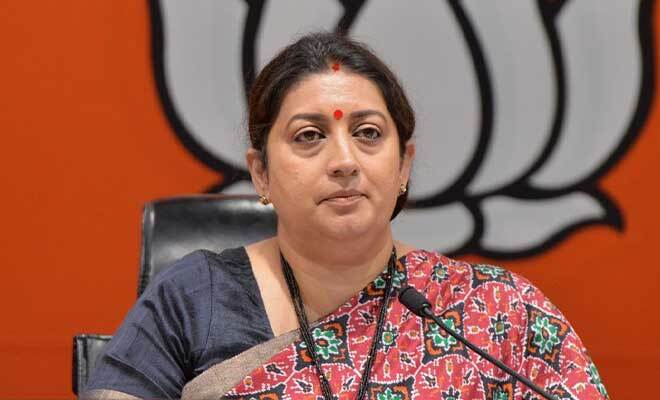 One of the most important debates of all time is going on in our country right now – whether marital rape should be criminalised or not. With Delhi HC’s ongoing hearing on the matter, a lot of people have come out and voiced their opinion on it. Among the many who have voiced their thoughts, one of them is our very Union Minister of Women and Child Development, Smriti Irani. When the query of marital rape came up in Rajya Sabha, Smriti Irani responded that even though the protection of women and children is a priority condemning every marriage to be a violent one and every man to be a rapist is not advisable. Really? Smh. 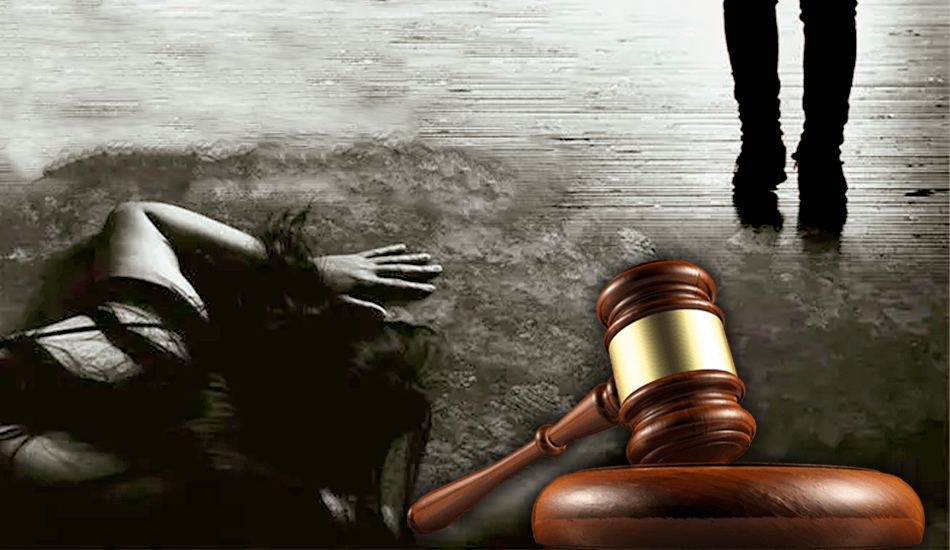 The next hearing is on March 21

Binoy Viswam, Communist Party of India (CPI) member of Parliament, brought up the query on the ongoing debate on marital rape in Rajya Sabha, and as a response to that Smriti Irani, who is a Union Minister of Women and Child Development, said that not every marriage is a violent one and not every man is a rapist. 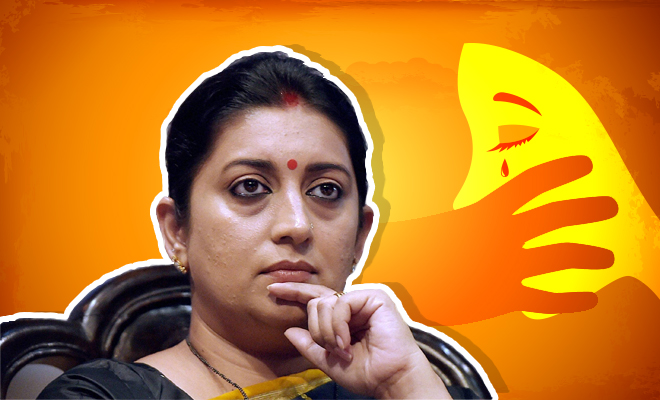 Smriti Irani in her stance on the ongoing marital rape debate said, “To condemn every marriage in this country as a violent marriage and to condemn every man in this country as a rapist, is not advisable in this august House” Her reply came right after the Left Leader questioned whether the government knows about Section 3 of the Domestic Violence Act and on the definition of domestic violence as well as Section 375 of the Indian Penal Code (IPC) on the act of rape. The Union Minister also refused to explain her comment.

After making the comment, Smriti Irani further stated there were over 30 helplines that are functioning in India and have helped more than 66 lakh women. She said, “Currently, there are 703 One Stop Centres that are functional in this country which have assisted over five lakh women… Protection of women and children in our country is a priority for all.”

As per Hindustan Times, Binoy Viswam called Smriti Irani’s response an attempt to mislead the Rajya Sabha. He further claimed that her statements do the job of trivializing the issue of marital rape and domestic rape while also insulting the many women who have been victims of those crimes.

Honestly, what we as a society need to understand is that marital rape is not about targeting men or siding with women, it is about consent and providing women with the right to revoke it whenever necessary. I have to say this when people who are given the task of uplifting women don’t understand the need for better laws, then is there a point in keeping any hope?