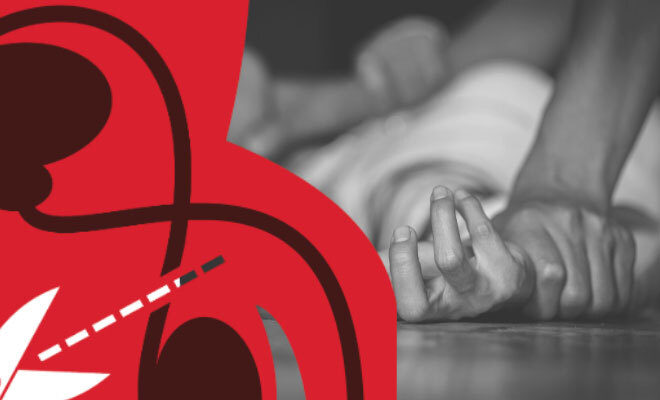 The debate around the right punishment for rape has been going on for a while now. However, the common consensus is that the more severe, the better. Which I agree with. I believe anyone who has the heartlessness to do something this disgusting to a fellow human being(s), they don’t deserve to be let off easily by any means. Hence, I am so pleased that Pakistan Parliament has approved the chemical castration of rapists found guilty of multiple rapes.

To fasten the rate of convictions and imposition tougher punishments the Pakistan Parliament has approved of the chemical castration of rapists convicted of multiple rapes. The decision was a result of the public outcry caused by the hike in rape cases with the victims being women and children. The demand for strict action to be taken was increasing within Pakistan. The bill was passed almost a year after President of Pakistan Arif Alvi passed the new anti-rape ordinance which has gotten clearance from the Pakistani Cabinet which demanded special courts for faster trials and chemical castration with the convict’s consent.

Also Read: Sneha Dubey, The Young Diplomat Who Gave A Fiery Retort To Pakistan At UNGA, Is Winning Twitter Again

According to the Indian Express, the Pakistani bill states, “Chemical castration is a process duly notified by rules framed by the prime minister, whereby a person is rendered incapable of performing sexual intercourse for any period of his life, as may be determined by the court through administration of drugs which shall be conducted through a notified medical board.”

However, there was a protest from Pakistan Jamaat-i-Islami Senator Mushtaq Ahmed. He called the bill “unislamic” and against Sharia as the Sharia Law states the public hanging of a rapist and does not mention castration.

I for one believe that the Pakistan Parliament has taken the right call on this one. I don’t care if it is considered cruel because, in my opinion, these people deserve nothing but cruelty for what they have done. And I WILL judge (and stay away from) anyone who does not believe so.

Hindu Girls In Pakistan Are Being Kidnapped, Forcibly Converted To Islam And Then Married Off To Muslim Men. Why Is No One Talking About This?