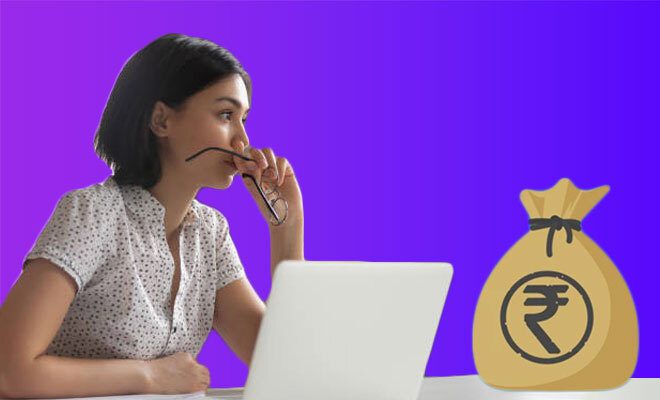 When it comes to the financial independence of women, nothing much has changed. And I’m not just talking about going out there and earning, I’m talking about things as simple as where they want to spend their money. In fact, a recent National Family Health Survey (NFHS) survey shows that very few women make decisions about how and where they spend their earnings, especially married women, and this number is lower now than 15 years ago.

The data collected by the National Family Health Survey (NFHS) shows that very few married women decide themselves on how they should spend their earnings now than 15 years ago. It also showed that one in six married women that have an income stated that they have no say in how it is used – and this proportion of women has remained unchanged over the last 15 years.

Also Read: NHRC Study Reveals That Human Rights Of Women In India Are Restricted In All Spheres. We Didn’t Need A Study To Tell Us That, Did We?

The NFHS survey also found that there has been an increase in the proportion of married women making joint decisions on how to spend their earnings with their husbands. But in a majority of households, the decisions are still taken by the husbands.

As per reports,  the decline in the proportion of married women making independent decisions about their earnings that is seen in the NFHS survey is seen across urban as well as rural India – and even among those with different levels of education. It was women who came from the wealthiest section of society who had defied the trend and were making independent decisions – there was a decline in the proportion of those women as well.

Also Read: NFHS Survey Reveals 32% Married Women In India Are Working, The Other 68% Should Is Really Concerning

However, the most prominent change in married women’s participation in decision making was seen when some major household purchases were being made – i.e very few men were making those decisions. And as a result of that, the proportions of jointly making decisions in households increased to 72% in 2019-2021 as compared to 44% in 2005-2006.

The NFHS survey also saw a drop in the proportion of men who felt that wives should decide themselves on how they should spend their earnings – from 20% to 18% in 15 years. In fact, a majority of men wanted to make those decisions jointly rather than letting their wife make them.