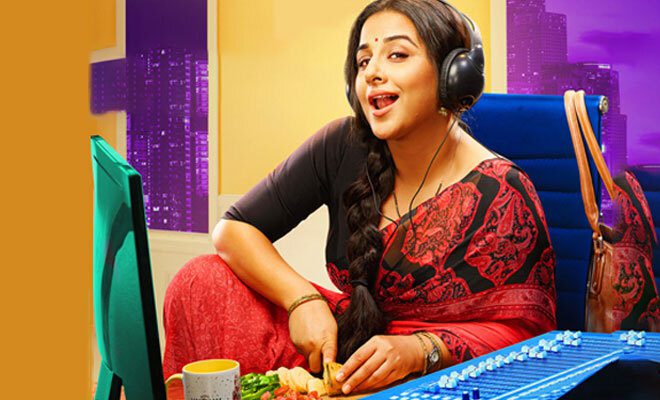 NFHS Survey Reveals 32% Married Women In India Are Working, The Other 68% Should Is Really Concerning

They always say, look at the bright side of things. At the glass as half-full instead of half-empty. But sometimes, in doing that, we might be ignoring the harsh reality of something that really needs to be fixed. The recently released report from the National Family Health Survey reveals some shocking data on the disparity in our country’s job market. The data suggests that only 32% of married women work. Now that’s a very optimistic way of looking at the data. The reality is that more than half of the married women are not working (68%). The data proves that the idea of women working after marriage is still at a very nascent stage in India. 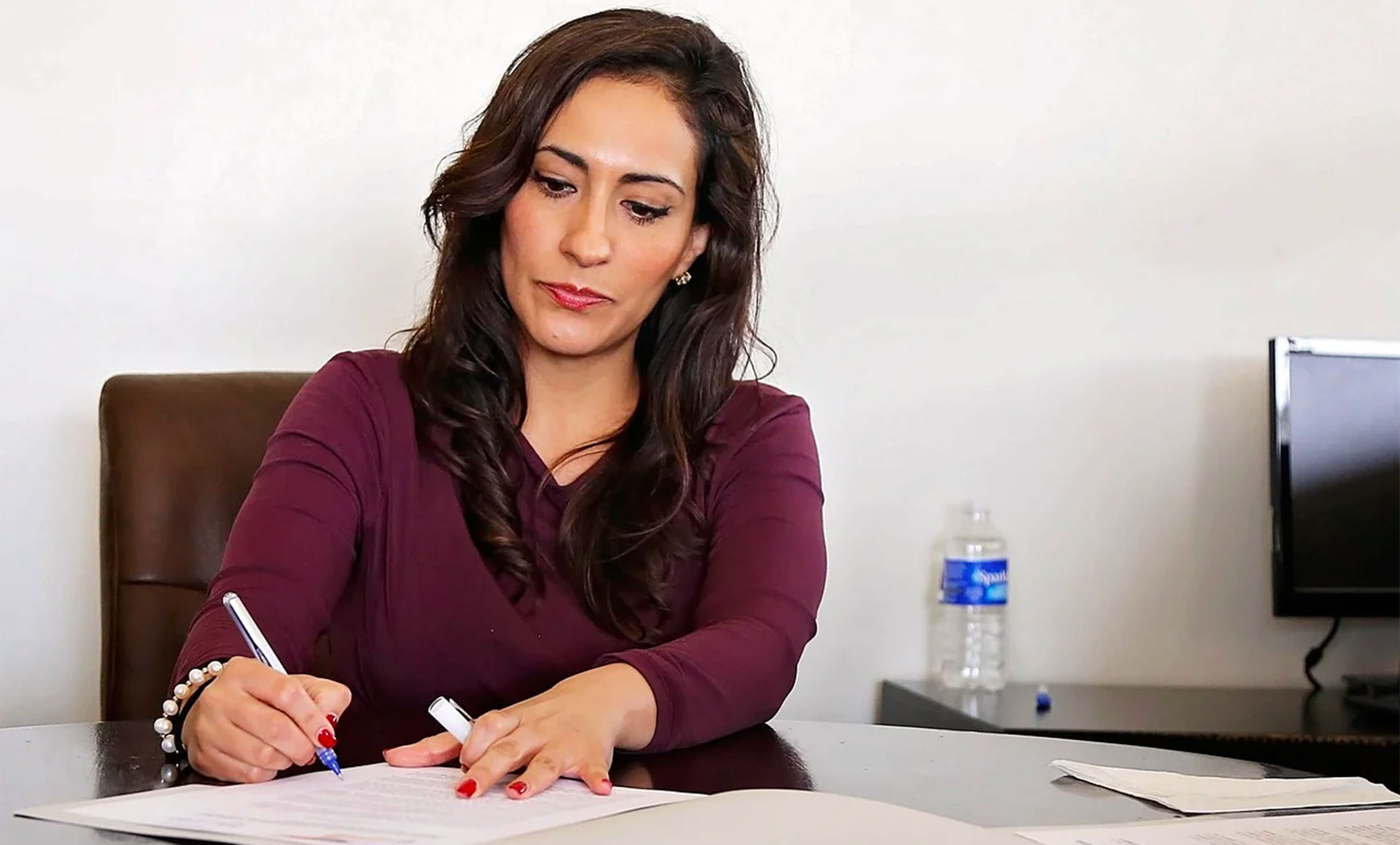 The survey further suggests that 32% of working women are aged between 15-49, whereas the same age group in married men is 98%. The imbalance between the numbers is huge. It is very common for Indian women to leave their jobs after marriage to take up family responsibilities. This reality is quantified by the data. Only if the next stats makes you happy, 32% of working married women is a slight increase from last year’s 31% (2019-2021).

There is more to the survey. There are 15% of women who are working and not getting paid for their hard work. Here for men, the percentage is just 4%. The percentage among employed women who are not paid at all is higher in the age group 15-19 (22%). It is 13-17% among women aged 25 and above, according to National Family Health Survey 5.

The report further highlights some more disheartening facts about women. Another area that is very less spoken about is women managing their finances. There are 14% of married women who have no say on how their earnings are used, instead, it is the husband who makes decisions in this regard.

Also Read: NFHS-5 Says Indian Men Want Woman To Be Responsible For Contraception But Will Slut-Shame Those Who Practise Safe Sex

It’s intriguing to consider that our country is still underutilizing its labour force. A large number of women are unable to contribute to the country’s growth due to traditionalist beliefs. Although there are still root problems to be addressed, I hope to see the numbers change in the coming years.