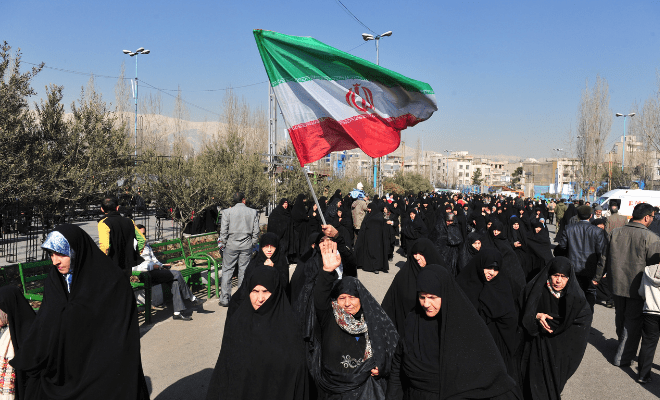 There are a lot of things in this world worth arguing and debating over. However, what’s not up for debate is the concept of basic human rights. And a violation of the exact same thing is happening in Iran. As you must be aware, the concept of women’s oppression and Iranian women go hand in hand. And in Iran, one more instance has occurred where the women were pepper-sprayed in the eyes as they were denied entry to a football game for an International match.

In the city of Mashhad, Iran, women were pepper sprayed for attending the Iran vs, Lebanon world cup qualifier match in the Imam Reza football stadium. Around 2000 women had bought the ticket to watch the match. However, when they arrived they were denied entry and were pepper sprayed to disperse the crowd.

In order to deceive FIFA, the Iranian Football Federation also sold tickets for the Iran-Lebanon match for women, but did not allow them to enter the stadium and welcomed them with pepper spray instead of watching football.@FIFAcom @FIFAWorldCup@FIFAWWC pic.twitter.com/oexXu4aTXp

Also Read: Iranian Women Are Protesting The Arrest Of This Instagrammer By Dancing!

Masih Alinejad, an Iranian activist reacted to the news and said that FIFA should ban Iran from competing in the World Cup later in the year because women have been banned from the football statement for 42 years. According to reports, she was quoted saying, “If some Western countries banned women from entering stadiums, what would you do? Then what is different between us and Western women? This is hypocritical that FIFA ignore us. This is a total betrayal that FIFA do not take a strong action against a gender apartheid regime!”

Also Read: Princess Mako Of Japan Is Turning Down $1.3 Million Royal Pay-Out To Marry A Commoner. What A Love Story!

Iran has banned female audience members from watching football and other sport stadiums since its establishment in 1979. After facing threats and criticism from FIFA in 2018, tickets were sold to women for international games. Only in January this year were women allowed to watch the match. 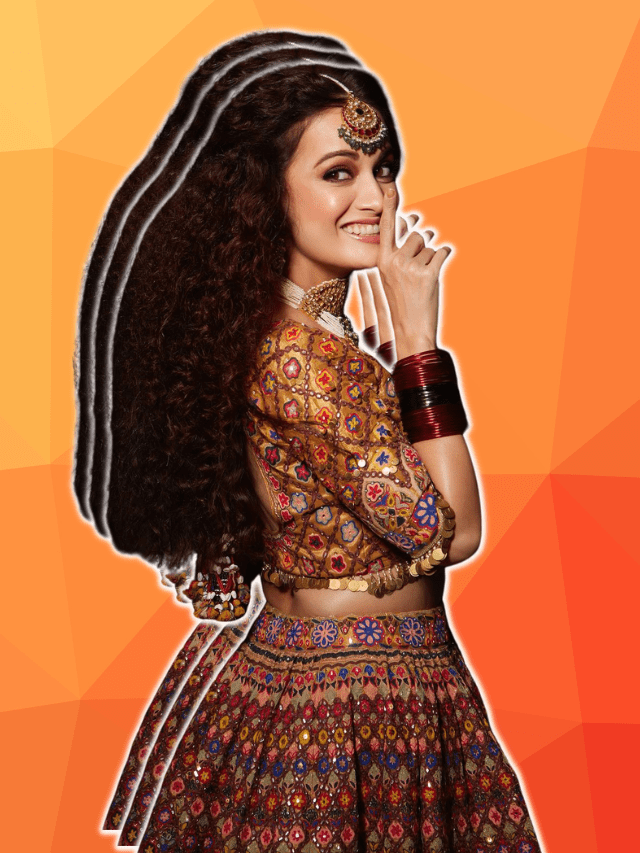