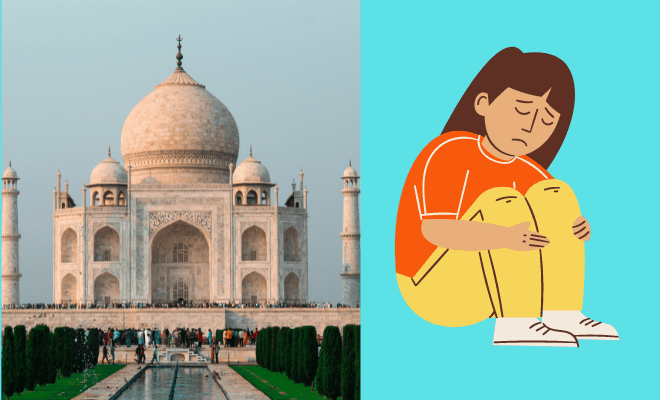 If you have been keeping tabs on news these days, you must be knowing the whole Taj Mahal controversy, right? And if you haven’t, then let me inform you that 22 underground were uncovered by the Archaeological Survey Of India under the Taj Mahal as a part of their restoration process. Petitions are being filed to open those rooms and find out if there are any Hindu deities behind the doors of any of these rooms. Now, it is also being reported that an idol of Lord Narsinha that is said to be 1200-year-old has been found in Qutub Minar’s complex. Now, we understand that knowing one’s heritage is very important, but I feel that this idol excavation is shifting the government’s entire focus somewhere else. So, here are a few other things the government could do for women that will be far more fruitful than digging up old monuments.

5 Things The Government Should Do Instead Of Idol Excavation

1. Ensure women’s safety all across the country

We very well know that women are not safe in this country anywhere. How about the government also divert its forces into providing safety to women? News of rapes and crimes against women are read every day and each is more gruesome and worse than the previous.

The government could provide incentives to the families of girls to educate them. The infrastructure of schools and colleges can be made better so that girls can pursue their desired courses and can take the first step toward being financially independent. 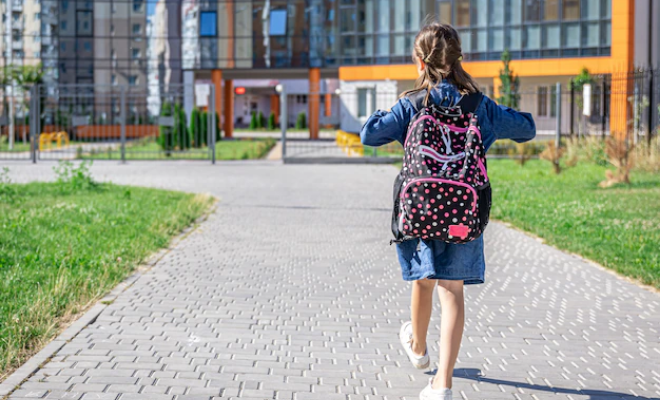 A report by Harvard University and All India Institute of Medical Sciences states that only 37% of women have access to healthcare in India. The govt needs to provide sanitary napkins for free in rural areas as well. Equipped hospitals and clinics need to be set up at reachable distances so that women get medical attention on time. 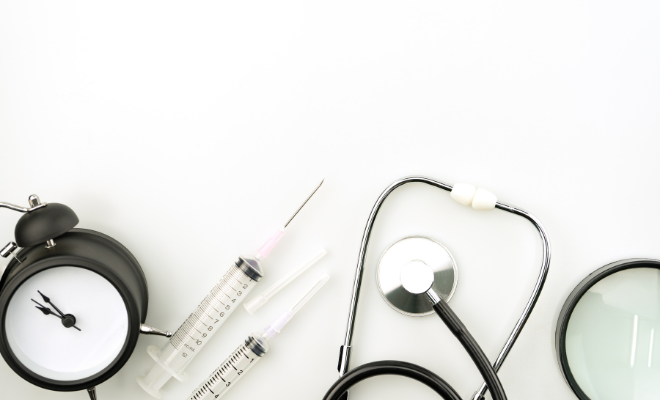 Being the second-largest populated country in the world with 1.4 billion native people, we are the ones who lack sex education the most. Imparting knowledge about the safe contraception methods in rural areas is also something we lack in. Sessions should be made mandatory in schools on sex education so that children do not snigger at the mention of sex, condoms and periods.

Also read: Who Is Brinda Karat? The Woman Who Stood Up Against The Encroachment In Jahangirpuri

The film Toilet: Ek Prem Katha was not made for entertainment purposes. It was made to make people realise how poor the sanitisation conditions are in India. There are women who still defecate in open areas in villages which causes several health-related and social issues as well. Toilets should be built and maintained as well. 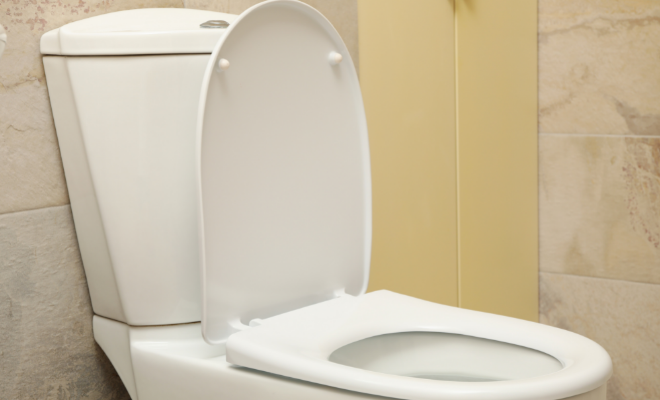 All-in-all, the aforementioned topics require more and in fact, immediate attention than uncovering monuments to find idols. The govt wants to do this, fine. But not at the cost of these activities that will make India’s future.