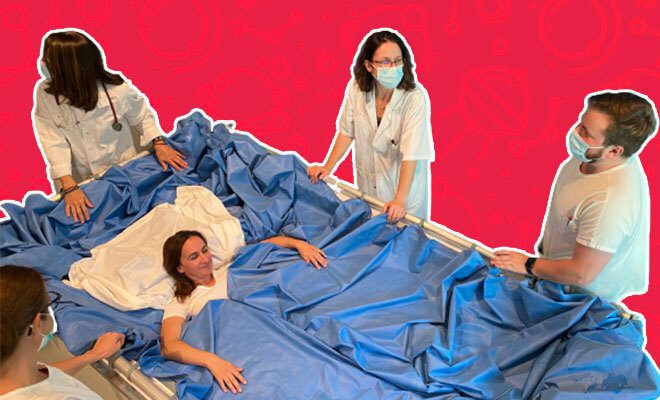 A Study By European Space Agency Will Explore Impact Of Space Travel On Female Body. This Is Good!

The invisibility of women is one of the biggest concerns that the world needs to address. It is an issue that has plagued every field and every industry that uses the male of the species as a standard for everything, and optimises everything for men’s comfort. From medicines and vaccines, to car seats and well, everything else. However, things are changing and there are steps being taken to reduce this gender gap. For instance, when the Chief Justice of India NV Ramana called for a 50% reservation for women in the judiciary, he also emphasises on more toilets for women lawyers and cops at the courts. In the final frontier, the European Space Agency has come up with an experiment that aims to address the gender gap where most medical research pertaining to space travel has always been carried out on men.

The European Space Agency is conducting an experiment where 20 women voluntarily immersed themselves into a waterbed in the South France for five days this week. The immersion tank experiment is carried out to study the impact of space flight on the female body. 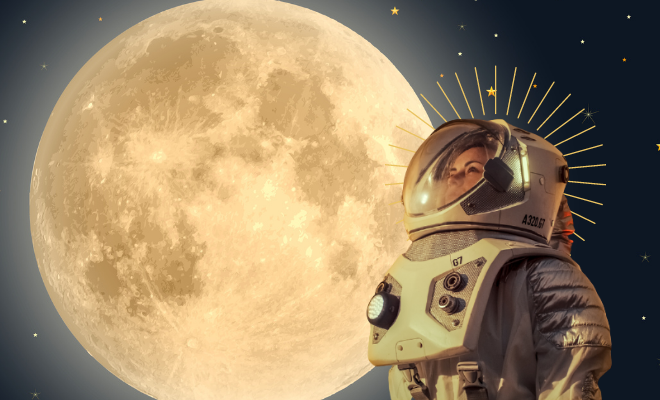 In scientific terms, the experiment will imitate the impact of microgravity on the female musculoskeletal system, immune and cardiovascular health, and hormone levels. The immersion tank study is being conducted in light of increased number of female astronauts becoming a part of long-term missions. It also aims to bridge the gender gap, since most of the medical research conducted has always studied male participants.

Angelique Van Ombergen is an ESA scientist who is leading the immersion tank study. She is taking the lead on the experiment in Medes space clinic, Toulouse, France. Regarding the experiment, she said, “There is almost no knowledge about the physiological and psychological effects on women in this research area… We really hope that this study could help address some of the knowledge gaps of how people react to this extreme environment.”

Also Read: Meet Nora-Al-Matrooshi, First Arab Woman To Train As An Astronaut. This Is Big News!

The weightlessness that astronauts experience in space has very significant and varied effects on the male and female bodies. The fact that there is no gravity in space leads to fluids shifting towards the head that can cause hearing and vision issues it also leads to water and other molecules moving into the discs between vertebrae that make them taller as well as weaker, and also studies have shown that immune system goes quiet in the sterile environment of a spaceship. And the immersion tank experiment aims to study these varied effects on the female body.

According to The Guardian, the female volunteers in the experiment will be wrapped in layers of cotton sheet and then with a waterproof tarp before they are immersed in an immersion tank. Only their head and arms are left outside. The volunteers are supposed to be in the tank for five days in the “monotonous environment” and will be allowed to come out for “hygiene breaks.” During the experiment, researchers are supposed to collect blood and urine samples as well as make continuous measurements to see how the body is adapting.

Honestly, it is such a positive initiative taken by the European Space Agency. The fact that they are taking steps to bridge the gender gap and conduct experiments to carry out medical research for female astronauts is truly a step in the right direction. The immersion tank study will help the researchers understand so much more about the impact of space flight on the female body. And this research will further empower more women to make contributions to space science.

Two Women Created History By Being The First All-Women Team To Carry Out A Spacewalk. We Are So Proud Of Them!