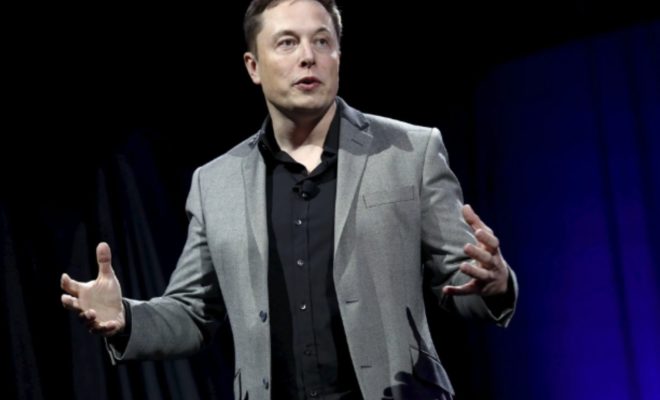 Elon Musk, the billionaire who is mostly making news for his unique tweets and comments is making headlines again but for a different reason. Xavier Alexander Musk, Elon Musk’s daughter from his estranged wife has filed a petition seeking a name change for her new identity. Alexander who has recently turned 18, used her rights to disassociate her name from her father. She moved to the court to appeal for a name change that would give recognition to her new identity as a female.

Elon Musk who is currently with singer Grimes introduced their second baby to the world recently with a very unique name again. The former Xavier Alexander Musk was Elon’s daughter from his first wife Justine Wilson. Justin and Elon were divorced in 2008. However now, Alexander has decided to not just change her name but entirely give up on her father’s name and instead take up her maiden name instead, as per reports. In the petition, the former Xavier Alexander has also mentioned that she no longer wishes to be in relation with her father in any shape or form. The petition for the name change and also giving recognition to her new female identity was filed in the California Superior Court in the month of April, and the hearing on the case will take place next month.

However, there is no explanation for the clash between the father and daughter. As per a Reuters report, there have been no comments made by Elon’s or Tesla’s lawyers. The report also states that just one month later of the filed petition, in May Elon Musk had openly showed his support for the Republican Party, whose elected officials support a slew of legislation that would restrict transgender rights in states across the country.

Also Read: Elon Musk Says Environment Will Be Fine Even If The Population Doubles. Not The Encouragement We Need, But Okay!

Only time will tell what the reason is for the rift between Elon and former Xavier Alexander.