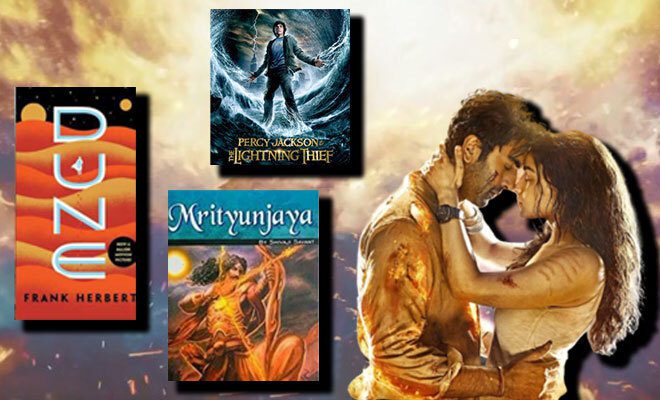 It’s time to get honest with you. One of the reasons that I am anticipating the release of Brahmāstra (other than the VFX, music, visuals, and the chemistry between Alia Bhatt and Ranbir Kapoor) is the fact that I love mythology as a genre – especially when fiction is added into the mix. Combine that recipe with the theme of ‘the chosen one’ and you have me hooked. And Brahmāstra obviously has all those elements that I really love in a book. This very thought got me writing another list of books that you will enjoy if your taste in books is similar to mine or if you loved the recently released trailer.

If you ask me, I’d say Brahmāstra is a movie that is a blend of mythology and fiction that is set in the modern world. And I personally, love the very unique storyline of such a genre. So, here I am sharing with you 10 books that you can turn to if you enjoy watching movies that have a similar genre to Brahmāstra. 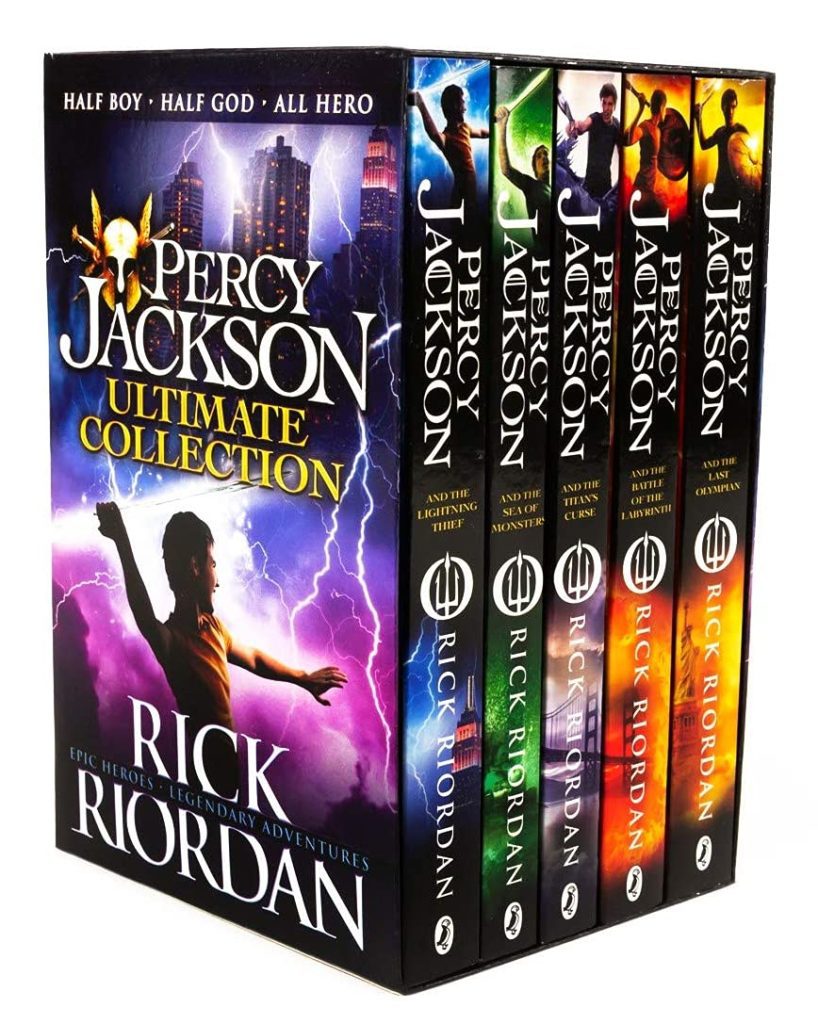 Percy Jackson series is definitely a no-brainer. I mean, it tells a story about a “chosen” one and is heavily inspired by Greek mythology. Trust me, it doesn’t get better than this. 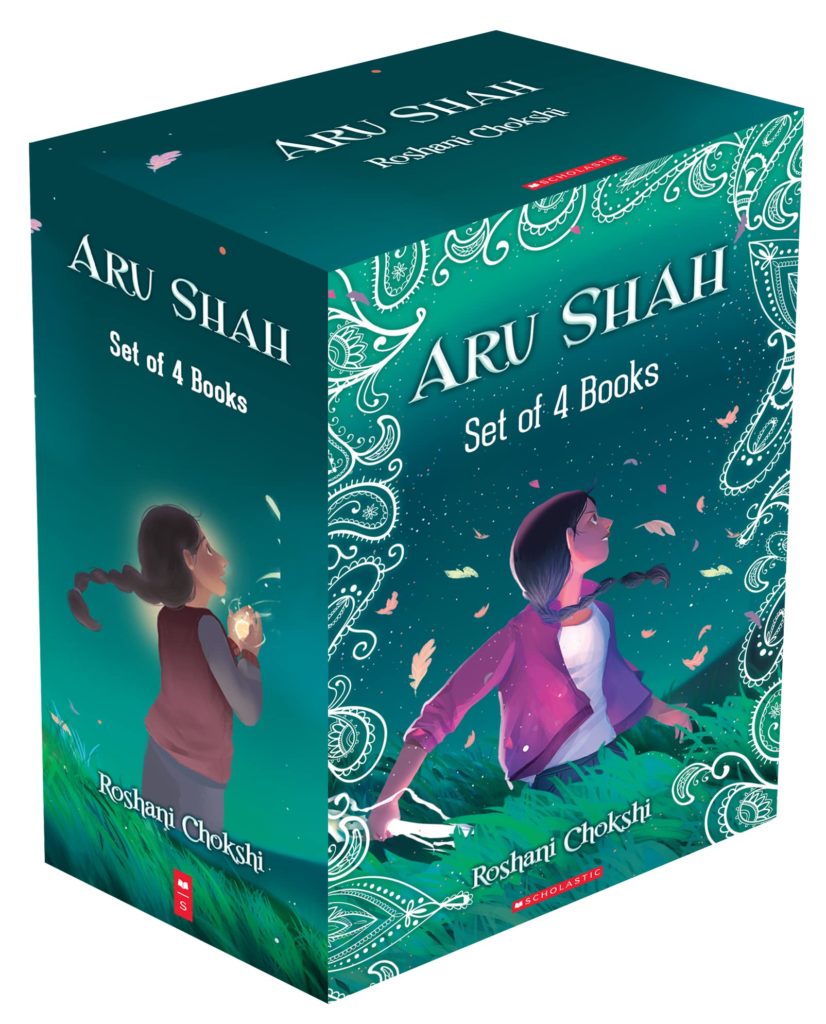 This book series is a personal favourite as it tells a tale of a 12-year-old protagonist who by mistake wakes a sleeping demon. The girl has to now find the reincarnations of the Pandavas to defeat the demon. Set in America, these books have cleverly found a way of connecting ancient tales with the modern world. 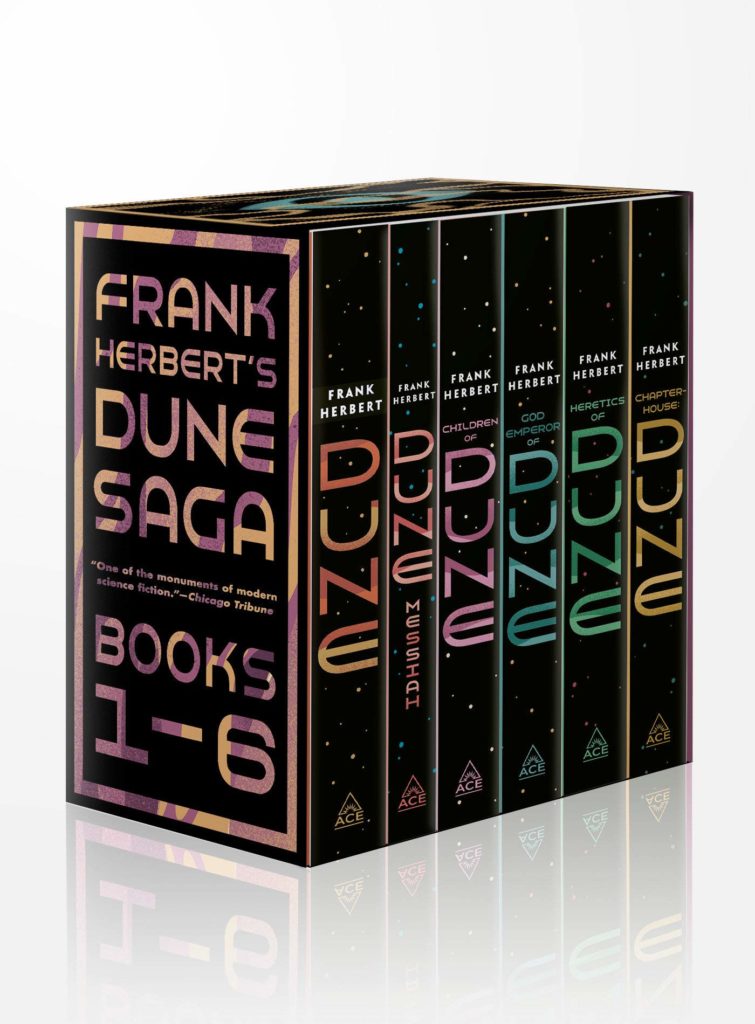 During the premiere event of Brahmāstra, Ayan Mukerji who directed the movie said that he was heavily inspired by Frank Herbert’s Dune. And honestly, why wouldn’t he? The book series is a mix of soft and hard science fiction with attention to anthropology and religion. In fact, Paul’s messiah figure is also inspired by the Arthurian legend. 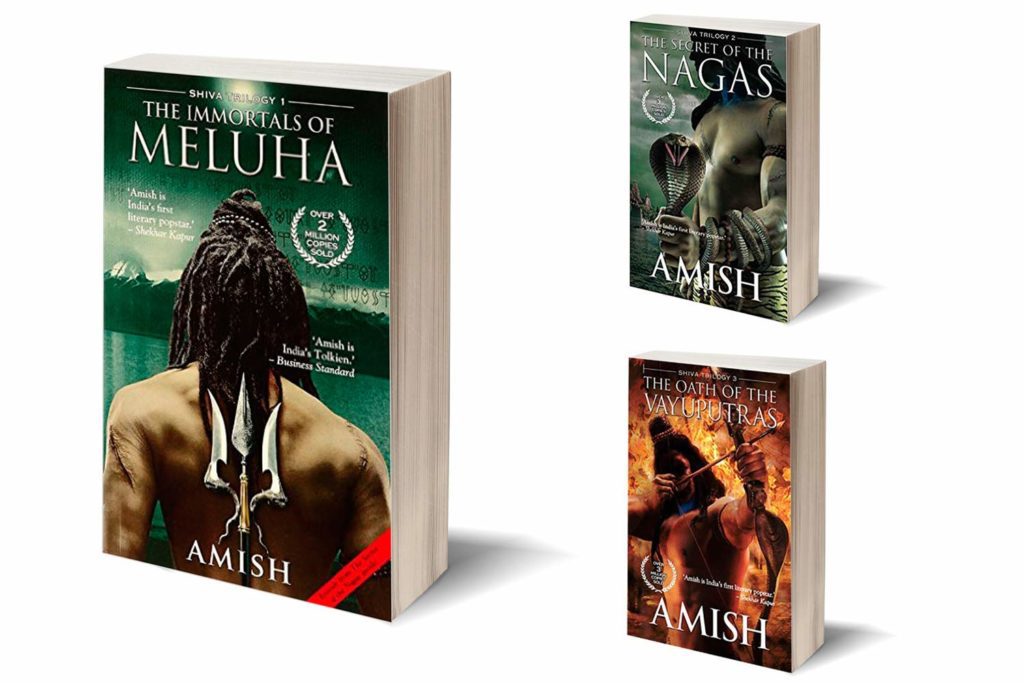 The Shia trilogy by Amish tells a fascinating story of Shiva as a tribal warrior that migrates to India wherein he realises his destiny. Unlike Alia Bhatt and Ranbir Kapoor starrer, the book is not set in modern times but rather set during the time long before Gods existed.

5. Lord Of The Rings Series 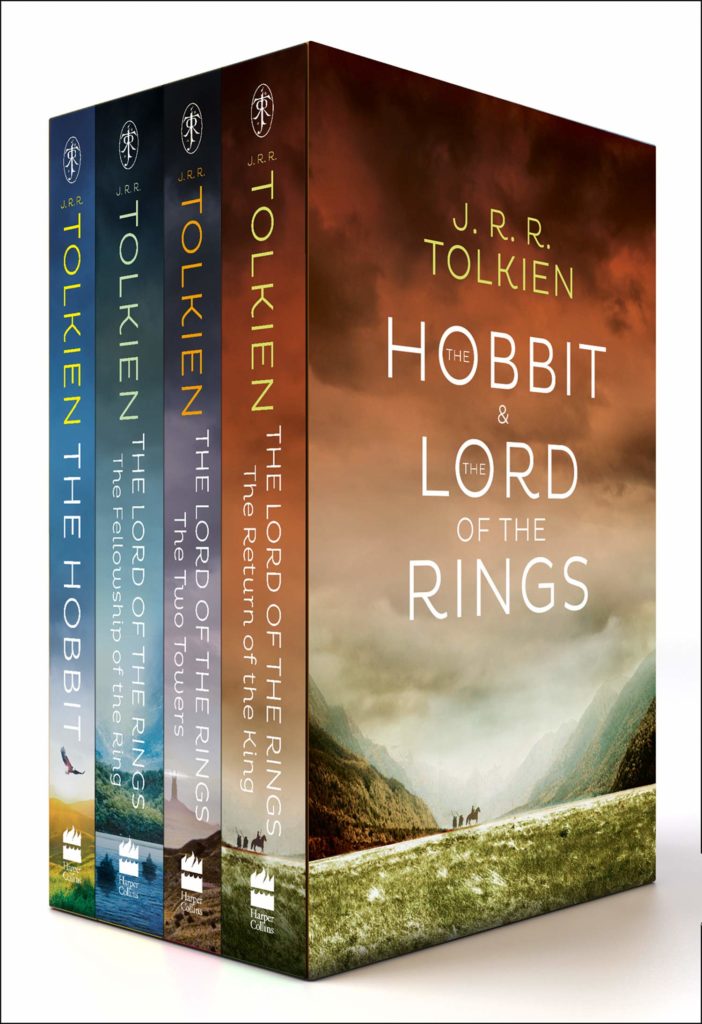 Another book that inspired Ayan Mukerji to make Brahmāstra is none other than the epic high-fantasy novel The Lord of the Rings by J. R. R. Tolkien. The book series includes a variety of beasts and mythological creatures which adds to the fantasy element. 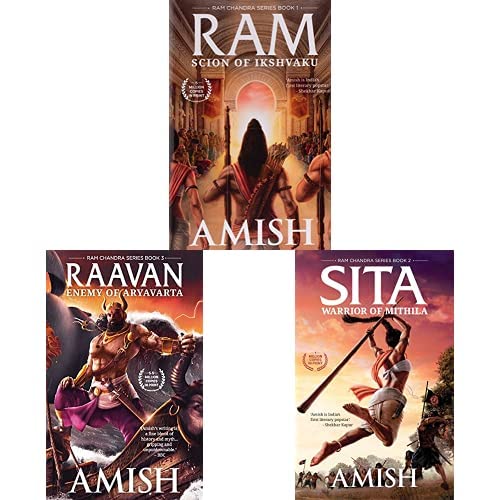 Another book series by Amish narrates the tale of Rama and re-visualises the Ramayana. His grip on mythic fiction is unparalleled and the proof lies in how early his books turned into bestsellers. 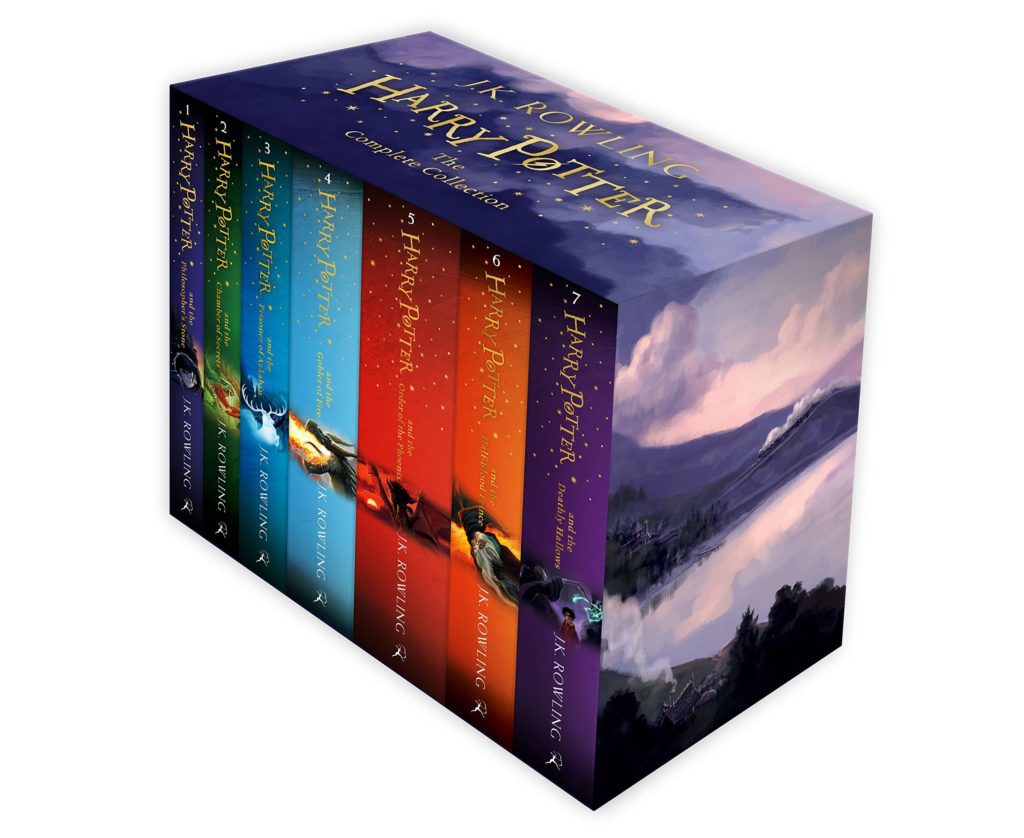 The Harry Potter series tells a tale of a “chosen” one who ends up being the protector of a magical world from the dark powers. All the books in the series explore the theme of good vs evil and fantasy. It is one of those books Ayan Mukerji took inspiration from.

Also Read: ‘Brahmāstra’ Trailer: Ayan Mukerji Gives Us Our First Peek Into His Astraverse, And It Is Goosebumps-Inducing 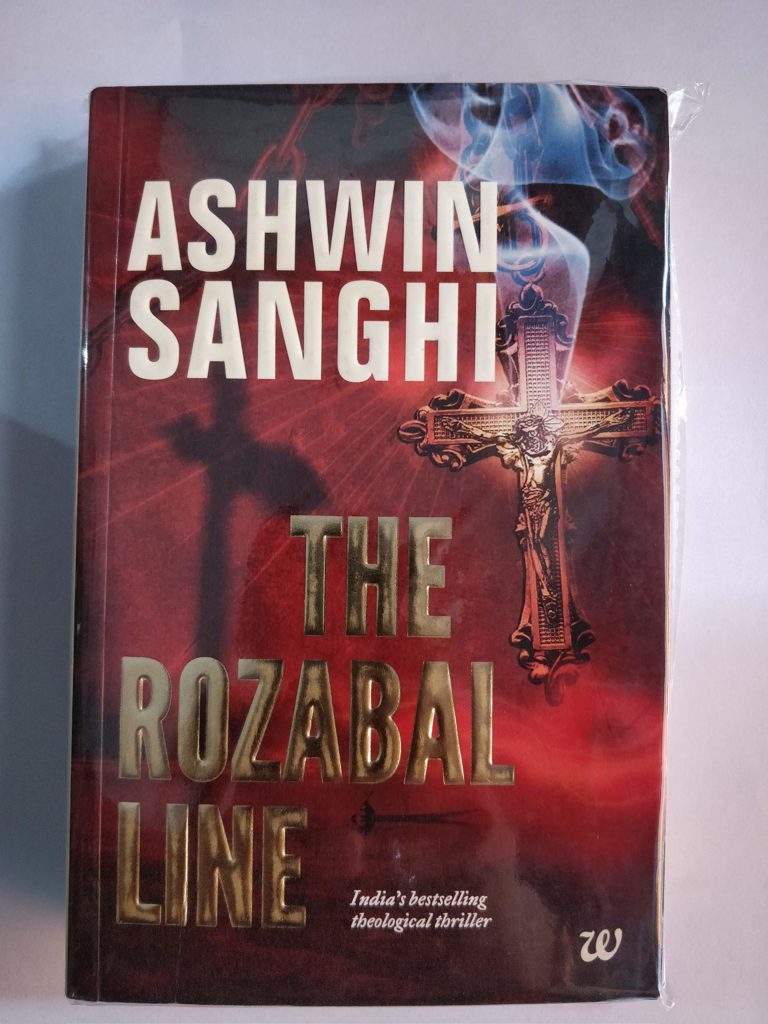 Written by Ashwin Sanghi, also known as ‘Dan Brown of India’, is a book that has its roots in popular religious narratives and symbols that he seamlessly integrates with fiction. The book narrates the story of Jesus Christ settling down in Kashmir after his crucifixion while also delving into the storylines of religious fanatics, secret societies, conspiracy theories, and more. It truly is a trailblazer for the mythic-fiction genre. 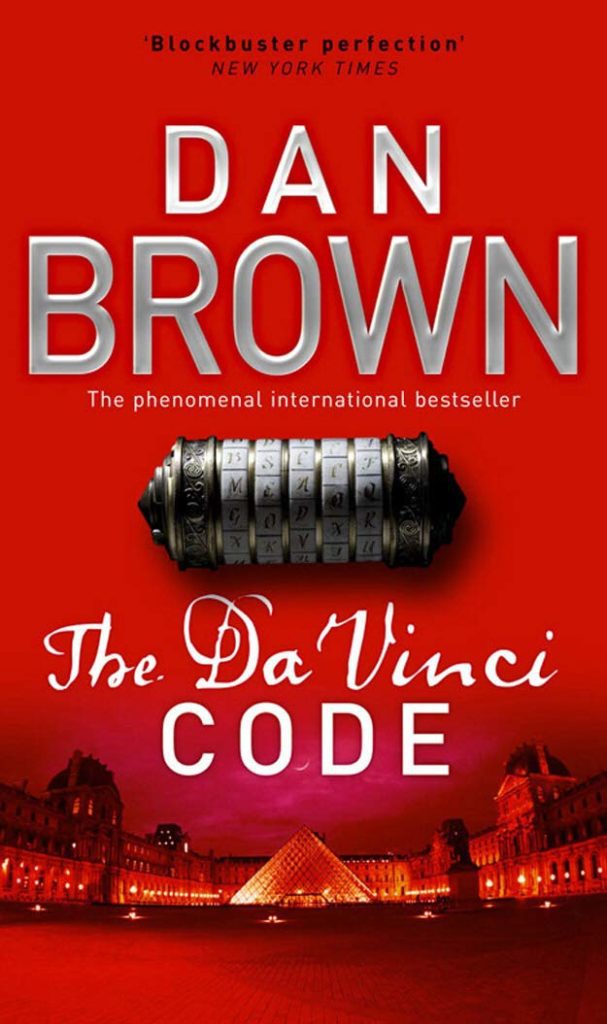 This list would be incomplete without mentioning The Da Vinci Code, a mystery thriller novel that follows the story of two characters who after a murder are involved in a battle between the Priory of Sion and Opus Dei over the possibility of Jesus Christ and Mary Magdalene having a child together. 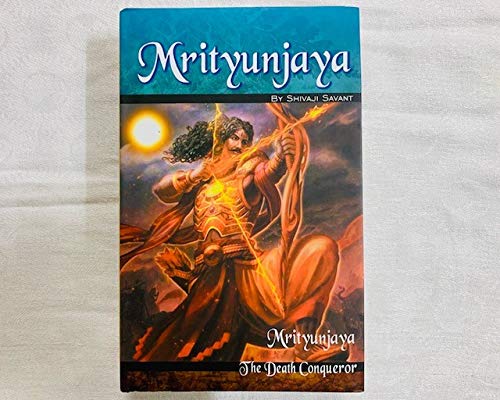 This is one of the only pure mythological books on the list. So, why is it here? Well, because it tells the story of Karna as an ordinary human even though he was invincible and extraordinary. The story gives a broader perspective on the Mahabharata and all the characters involved.

Other than these, you can read epics like Mahabharata if you’re interested in knowing more about the astras that are used in the Kurukshetra war.