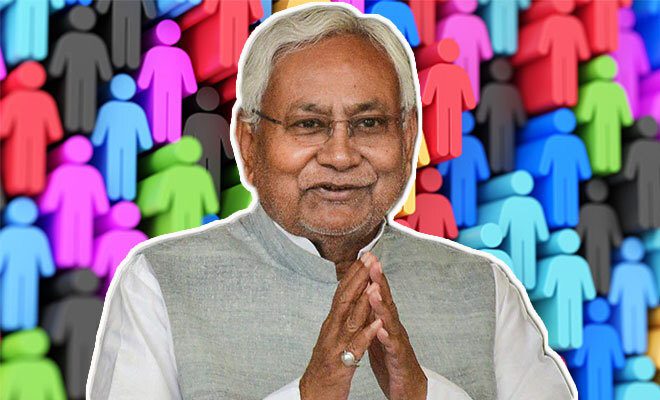 Bihar CM Nitish Kumar Says Only Women’s Education Can Curb Population. How About Sex Education For Men Too?

You know, young girls in our society have been taught how to clean the mess that the others have created and it stays with them forever. Women are always expected to be problem solvers and they usually have to do it alone. And the recent statement by Nitish Kumar – the Chief Minister of Bihar proves it quite well. Talking about India’s population, he said that women’s education is a key step to curbing the population of the country. Okay, we will admit that educating women will definitely help but what about educating men as well? It will be a big help. 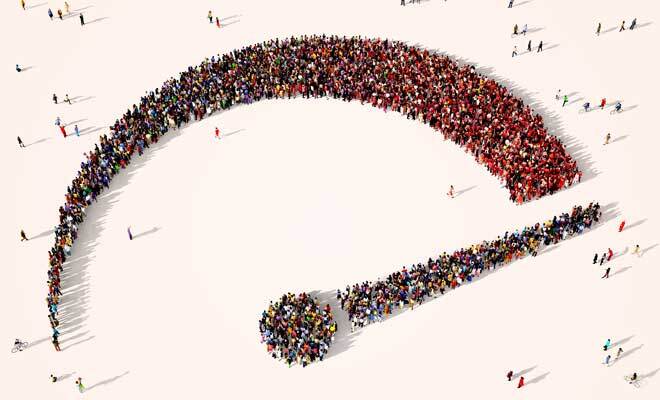 He went on to say how China had introduced a law for one child but it didn’t work and the government had to withdraw the decision and allow two children. He added that only implementing laws will not give the positive results you expect.

Also Read: Elon Musk Says Environment Will Be Fine Even If The Population Doubles. Not The Encouragement We Need, But Okay!

As mentioned by CM Nitish Kumar, women’s education will help curb the population but it’s definitely not the only thing that can help in this matter. Providing proper sex education to all, especially men, can also help. As we all know, many women in our country cannot go against their in-laws. But if her husband and family will understand the importance of population growth and sex education, it will make the women’s life much easier.

Well, what he is trying to say is correct but the issue is huge and educating men about sex education is as important as educating women.

6 Ways Women’s Sexuality Is Systematically Curbed In Our Society