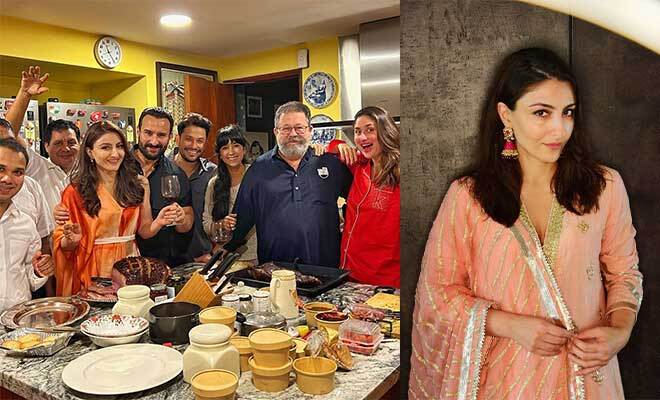 There’s something so fascinating about the royals, hai na?. One of the most famous royal families of India is the Pataudi family. The members of the Pataudi family mainly work in the Indian film industry including veteran actress Sharmila Tagore, Saif Ali Khan, Kareena Kapoor Khan but we discovered who the wittiest family member is and it’s none other than *drum rolls* Soha Ali Khan. All the members of this royal family are known for their sense of humour but our personal favourite is Soha. More so, because of her hilarious revelation about family dinners! When asked about the commonly discussed topic when the family members meet at the dinner table, she said ‘inheritance’. Her witty response is making everyone laugh! 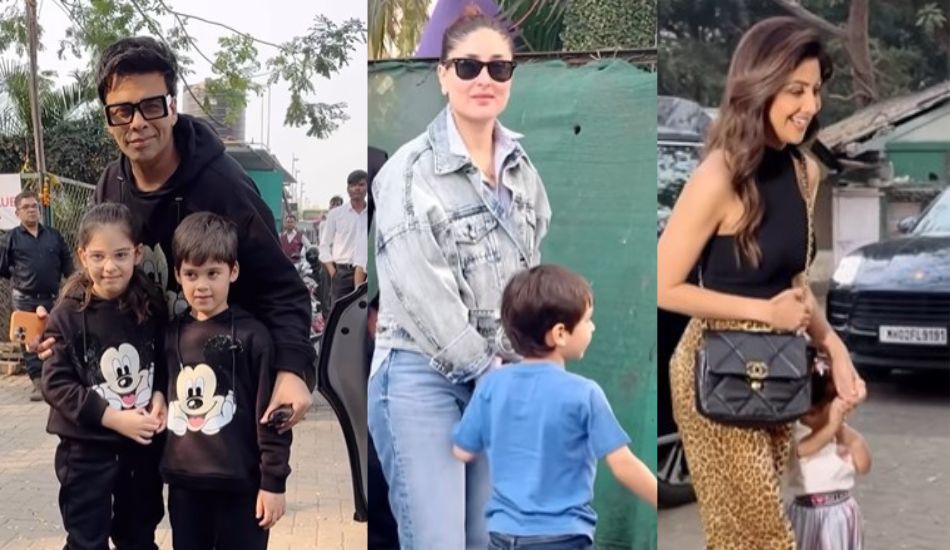 Soha Ali Khan is the youngest child of veteran actress Sharmila Tagore and cricketer Mansoor Ali Khan Pataudi. She has two elder siblings, namely – actor Saif Ali Khan and sister Saba Ali Khan who happens to be a jewellery designer. We recently spotted Soha Ali Khan showing off her wit and sense of humour while answering rapid-fire questions in an interview. When asked about the kind of conversations she has with husband Kunal Kemmu, brother Saif Ali Khan, and sister-in-law Kareena Kapoor Khan on the dinner table, she jokingly replied ‘inheritance’. Well, considering she’s from the Pataudi family, the answer totally makes sense. Her reply proved that she’s the funniest royal member and it also gave us a good laugh. She’s the wittiest Pataudi, for sure!

The Rang De Basanti actress also spoke about her fondest memory with her late father Mansoor Ali Khan Pataudi. She revealed that she wore her father’s socks when she graduated from Oxford. “When I didn’t have the right attire to graduate Oxford, and they are very strict about what you wear… I had to wear black stockings and I was wearing stilettos and I didn’t have the right stockings or socks. He took off his socks and gave them to me,” she said in the interview.

Also Read: Soha Ali Khan Says Nepotism Exists But Show Your Support For Good Actors By Buying Tickets To Their Movies And Following Them On Social Media