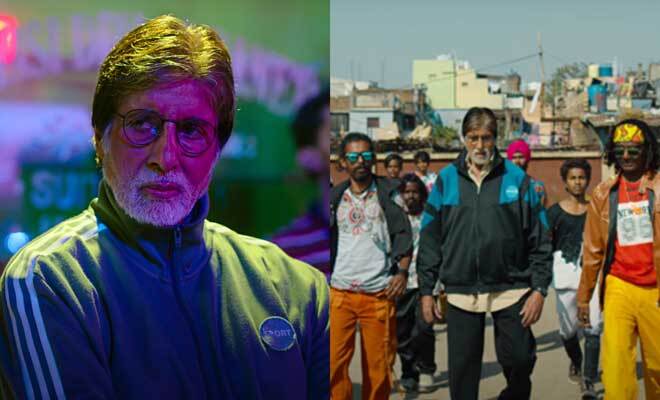 While many might complain that Bollywood tends to be predictable or unoriginal, I do believe that we have gotten a lot of brilliant shows and movies from Hindi entertainment recently. While many tend to use the same formulaic storytelling that seems to bring in the views, many creators are choosing to be innovative and bring fresh ideas and concepts to the table. One of them is filmmaker Nagraj Popatrao Manjule. Manjule has marked his debut in Bollywood with the trailer of the movie Jhund starring Amitabh Bachchan and produced by Gulshan Kumar, T-Series & Tandav Films presents. 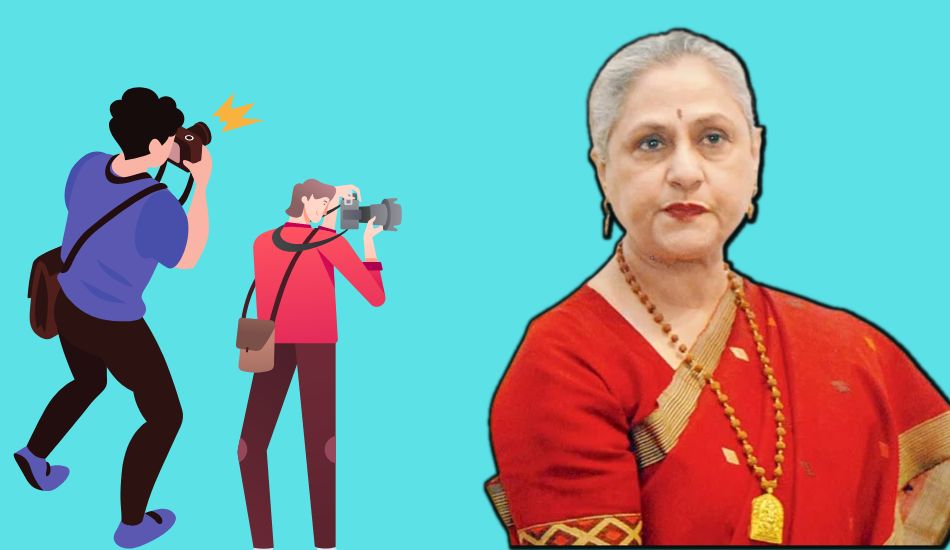 Jaya Bachchan Once Again Gets Angry At People Clicking Her Pics, Says They Should Be Sacked

The Jhund trailer revolves around Amitabh Bachchan being a football coach and seeing the potential of gully kids. He chooses to coach them to be football players for the national team. The conflicts revolving around class and opportunities withheld by people in power have been shown in the movie and I for one am excited to see what Jhund has to offer.

Jhund and Amitabh’s journey in it kinda is reminiscent of Chak De! India. Considering how well the latter was received (and how it still continues to be one of my favourite movies), I am super excited to watch more of Jhund.

In a country that puts a lot of emphasis on formal education and training, Jhund seems to be a refreshing take. By the trailer alone, I feel like it reminded me of the importance of recognising one’s potential and working to get better at it.

Jhund is all set for theatrical release on March 4, 2022.